ZOJI has released the budget rugged models Z6 and Z7 in the end of April, but for both models the color choices were limited to simple black version. So for the summer ahead the chinese manufacturer decided launch new Bright Orange and Army Green color variants of the ZOJI Z6 and to celebrate the launch, it will get a price cut for a week.

From June 22nd to June 29th you can get the bright shining ZOJI Z6 with a $10 price cut for just $65.99. So if you always wanted some smiley happy rugged device now is your chance. You can find more about the ZOJI brand and their phones on their official website or their Youtube channel. And as for the sale links you can find all of the ZOJI Z6 versions in the following links, black, green and orange. 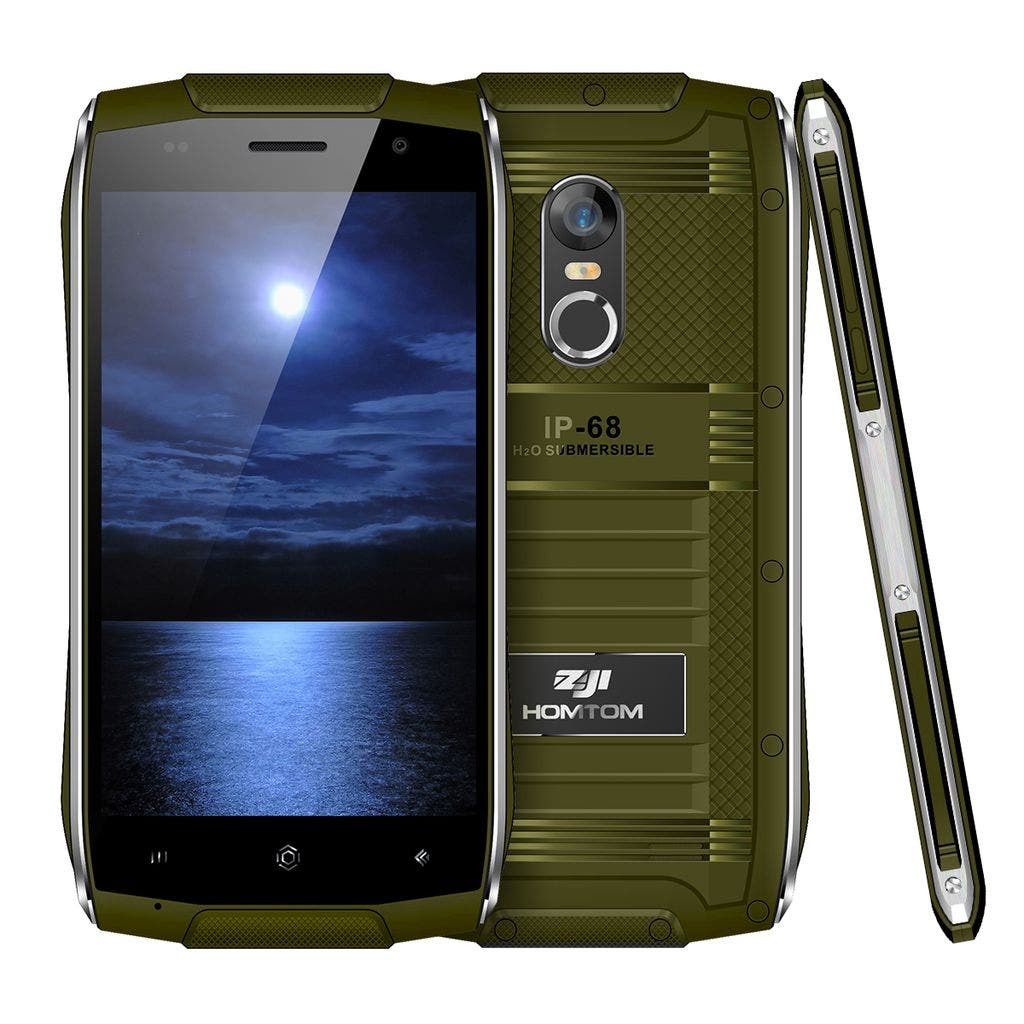 Actual specs of the new colorful ZOJI Z6 are exactly the same as for the black Z6 so let’s make a quick recap :

Next No.1 F3, a wearable that doesn’t need charging!