No more guessing with the upcoming Leagoo T5, today we finally got the full specs of the phone released so no need to speculate anymore. The T5 is shaping up to a solid midrange model and will be a nice change from all the mostly budget oriented Leagoo devices of the past. 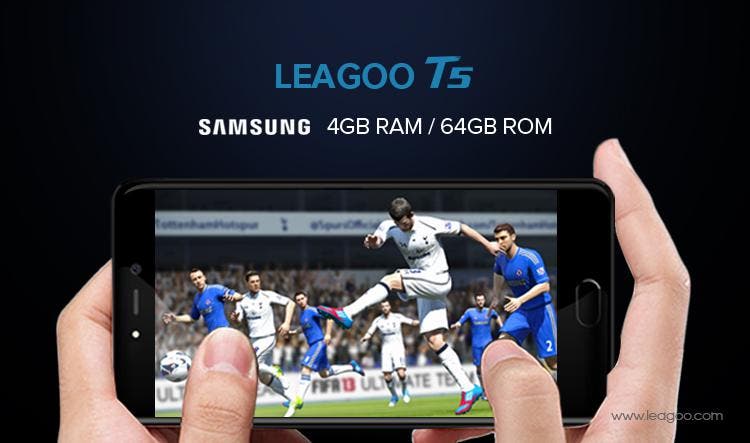 Leagoo T5 will be powered by the MT6750T chipset with Mali-T860 GPU, Samsung 4 GB RAM and 64 GB of internal storage for the balanced mix of performance and affordability. Display is going to be a 5,5-inch Sharp IPS one with FullHD resolution, 2.5D curved glass and Corning Gorilla Glass 4 protection. Phone will have a metal unibody build with just 7.9.mm thickness.

Rear cameras will be dual with Sony 13MP + OV 5MP sensors supported by 5P lens and f/2.0, while the front selfie cam is a 13MP OV shooter with softlight flash. Leagoo T5 will have on board a 3000 mAh battery made by LG and supporting 5V2A quick charge. Phone is dual SIM with VoLTE and also will have a front mounted ceramic fingeprint scanner with Smart Touch technology.  Last but not least Leagoo OS 2.0 based on Android 7.0 Nougat will be the necessary brain of the device. 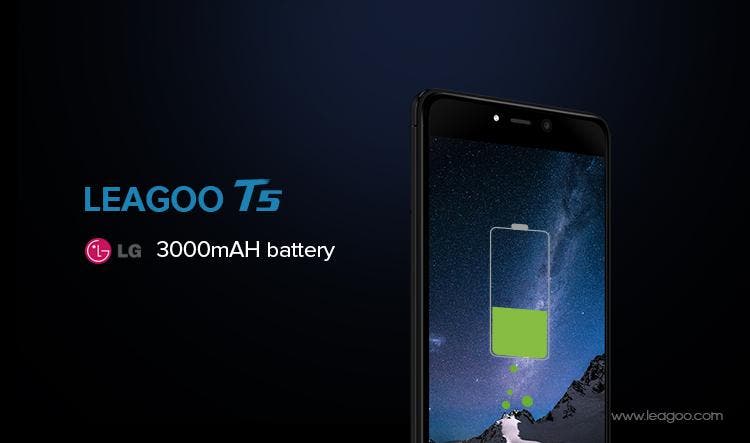 Leagoo T5 will be released soon in July with a retail price of $199.99, but you can already sign up for the global reservation event and receive a $50 discount coupon with some free gifts. And you can win a free sample too so worth checking the official website with all the details. 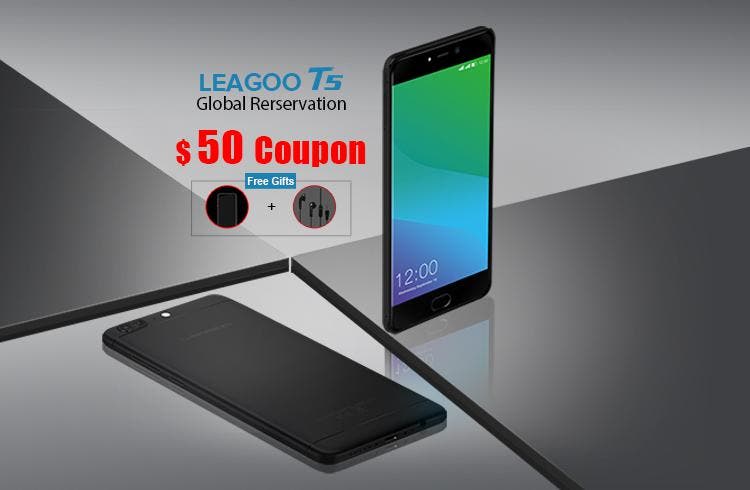 Previous More pictures of the minimalistic design of Bluboo S1

Next Moto Z2 Play to run ZUI in China