Leagoo T5 is a mid-year flagship model from this chinese brand and it’s offering quite some punch for the money so it certainly got the deserved attention. And Leagoo is also trying to promote it with a nice activity, after all what can be better than a football quiz ? And for our NA fans, we are talking about the real football, not the american minor variant 🙂

You can find all the details about the Leagoo official activity on the special webpage or directly on Leagoo official Facebook. And here are the rules of the guessing game : 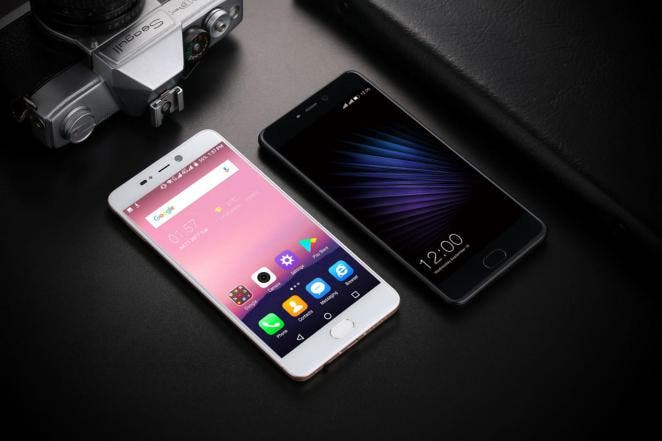 And what are the specs of the Leagoo T5 phone we are talking about again ?

You can get the phone in a presale offer saving $50 from the retail price of $199.99 and even get some free gifts. Check out the sales link for example on Gearbest.

Read Also:  Save on Ultenic products during the Prime Day !

Previous According to Mediatek, the Helio X30 SoC is optimized for gaming

Next ASUS Zenfone 4 shipments rumored to begin in August