Asus has already leaked that we are to expect new Zenfone 4 series models really soon, but so far we’ve only seen only one member of the family – the massive Zenfone 4 Max and 5 more Asus Zenfone 4 versions are expected to launch in the coming weeks! 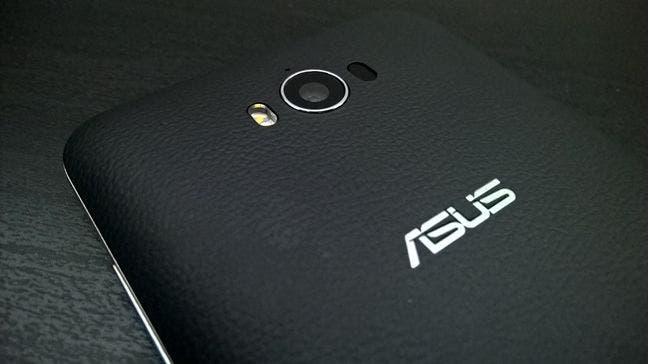 Asus has been rumored to announce more Zenfone 4 smartphones near the end of this month or the first days of the next – yes August. On the other hand, some Zenfone 4 handsets may only arrive in Europe in late September, placing them in direct confrontation with the new iPhones, Sony’s phones coming at IFA, and Samsung’s Galaxy Note8, and that might not go so well for the Taiwanese company, I guess.