It seems that a leaked poster from the official Xiaomi Weibo account shed light to the question regarding the launch date of the upcoming MIUI 9 release. The answer is that both MIUI 9 and the Xiaomi Mi 5X model will be officially unveiled on July 26, as the aforementioned poster confirms. Don’t forget that something similar happened last year, when MIUI 8 was officially launched along with the Mi Max model. 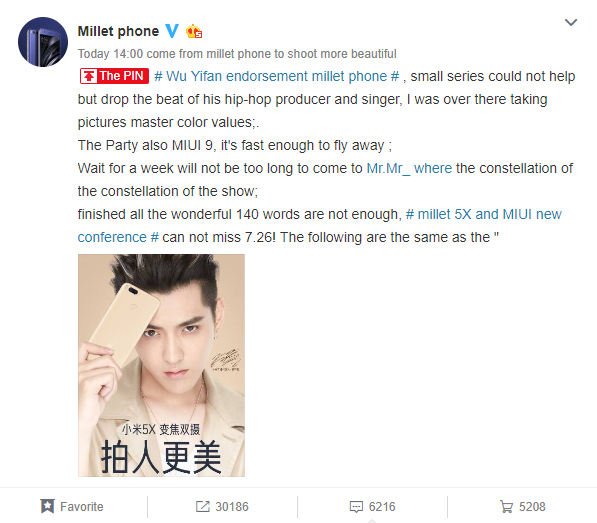 According to the leaked poster the Mi 5X mid-range model that’s being endorsed by well-known celebrity Kris Wu, is expected to pack a dual camera on its back side, along with metallic design and a rear placed fingerprint scanner. The device is also expected to pack a 5,5 full HD inch display, along with a Snapdragon 625 SoC inside and 4GB of RAM, with a possible price tag of 1,999 Yuan (~$295). 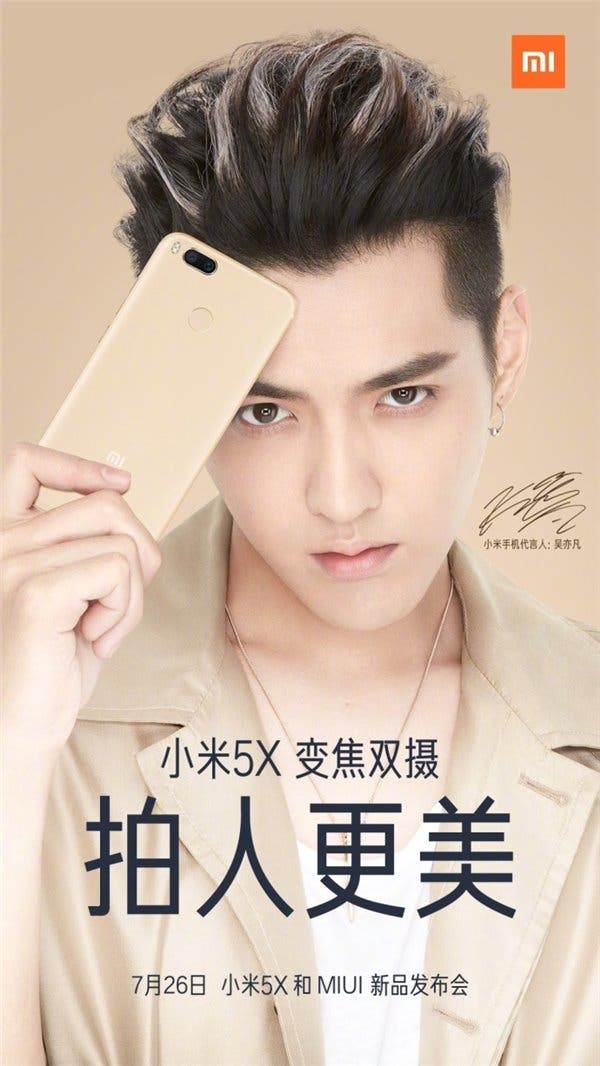 Recent rumors however hinted at another high-end variant of the phone, equipped with a Snapdragon 660 SoC and 6GB RAM, but as we said, it’s just rumors at this time. Both models of the Xiaomi Mi 5X are rumored to feature 12-megapixel dual rear cameras that includes a Sony IMX386 sensor and a Samsung S5k3m3 sensor. It may also come with a 16MP selfie camera placed in front.

As for the MIUI 9 update, things are much simpler here. It is expected to support split screen mode, Picture-in-Picture feature, along with revamped icons, new wallpapers and significantly improved stability.