There’s been a lot of talk about the issues of the OnePlus 5, but do these problems really affect your day to day use? Just how good is this new flagship? Find out in our full review.

I’ve been fortunate enough to have owned every single OnePlus Phone to date. I was at the launch of the OnePlus One, but ultimately I wasn’t exactly blown away with their first attempt. The OnePlus 2 was better and the OP3 better still, so how has this young company done with the latest OnePlus 5? 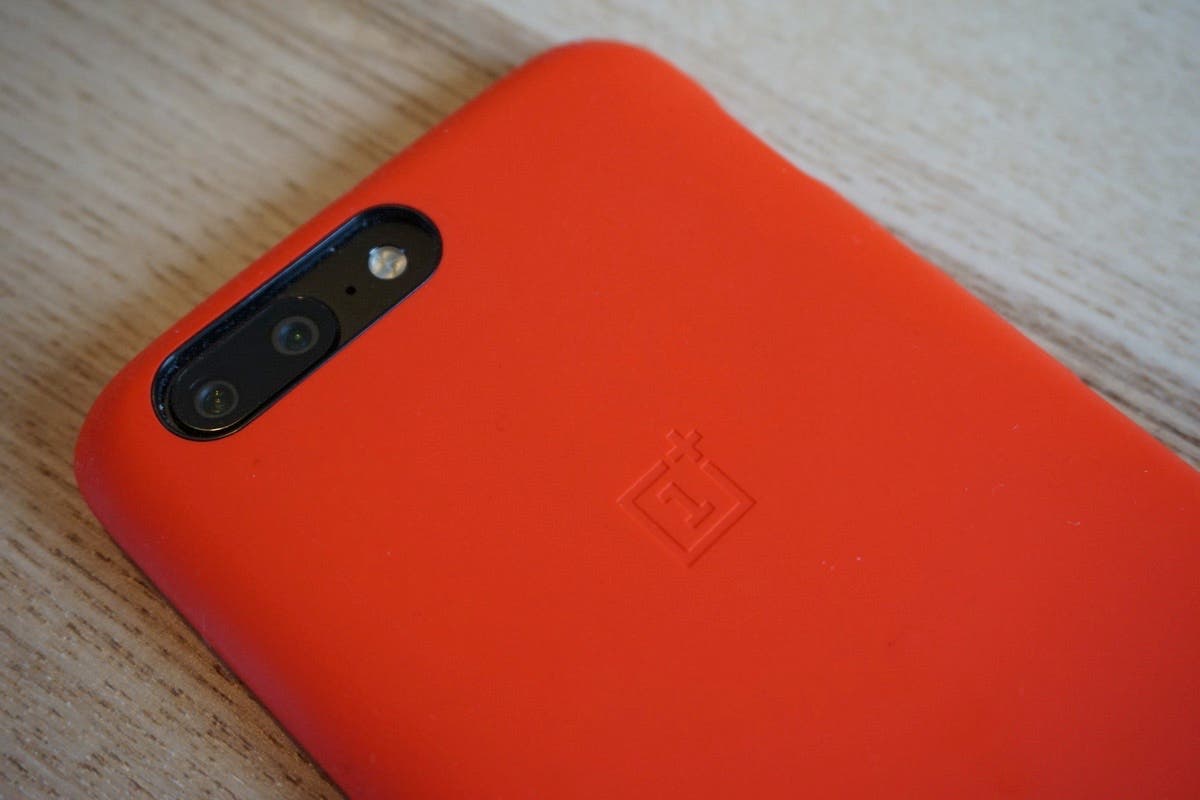 The design of the OnePlus 5 is a very hot topic, with many people shouting about how the phone looks identical to the Oppo R11 and iPhone 7 Plus. We actually made our own comparison between the R11 and OP5 and found that although they are similar in design they are not exactly the same, nor do they share many of the physical components.

Being as objective as I can I really do not mind the design of the OnePlus 5. Sure, it is a complete rip off of the iPhone 7 Plus, and sure the fact that it looks almost identical to another BBK brand phone sucks, but overall the OP5 is attractive if unoriginal phone. 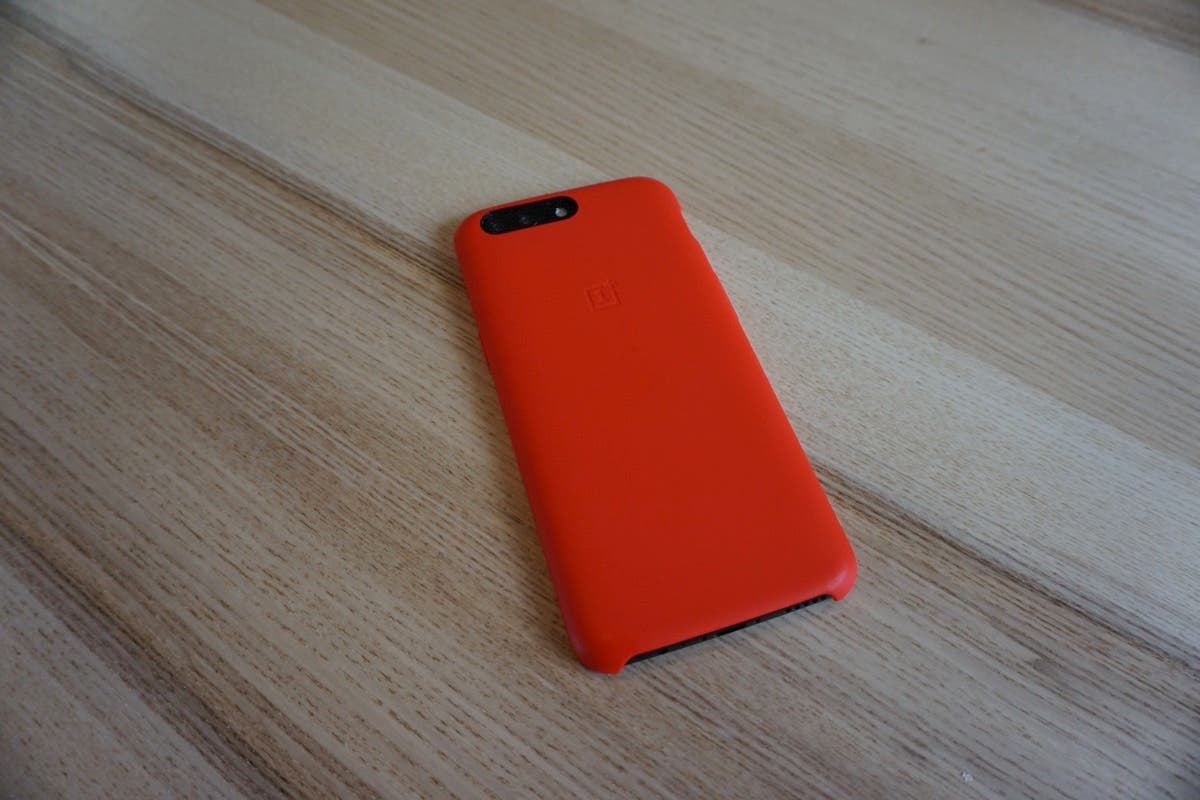 There’s not much I can tell you about the design of the OnePlus 5 that you won’t already know from seeing an iPhone 7 Plus in the flesh, but for those wondering about build quality, I can certainly comment. 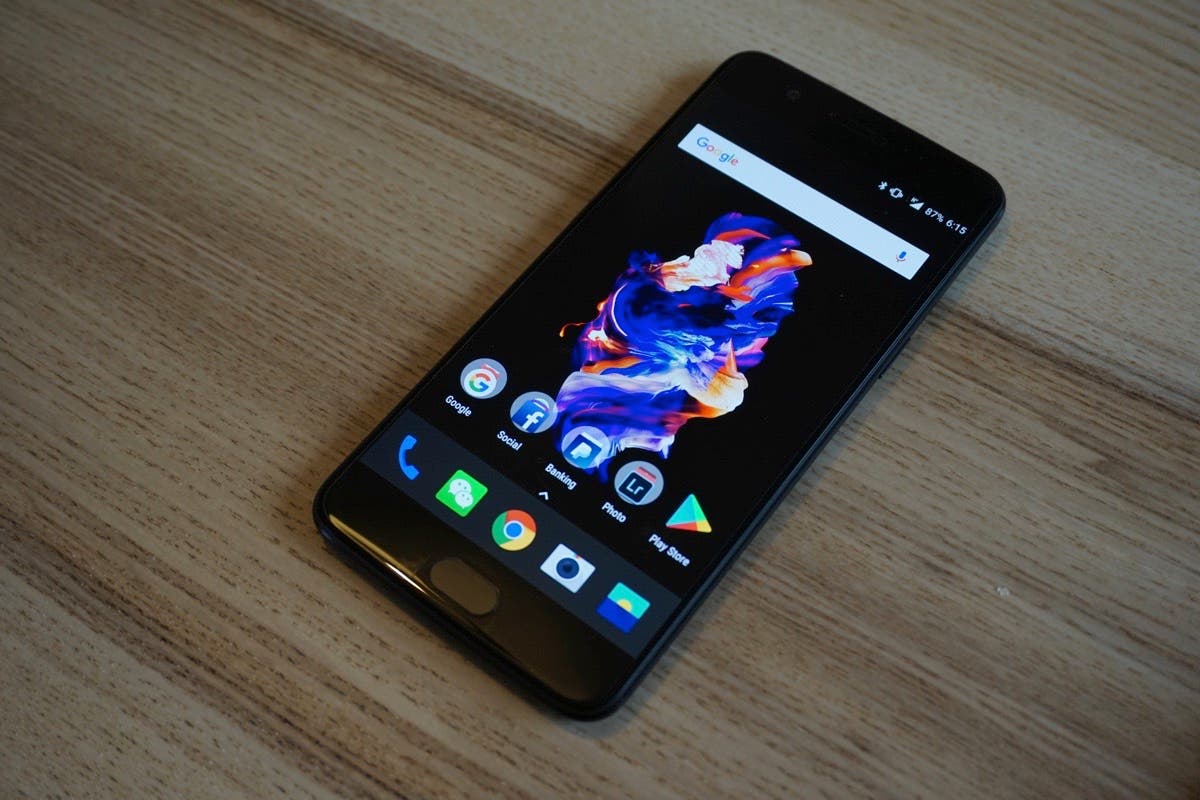 Like other OnePlus phones, the OP5 features high-quality materials and is built to extremely high standards. This is a flagship phone in every sense of the word and has every right to sit beside the Samsung Galaxy S8, latest LG, and yes, even the iPhone 7 (even if it is a knock off). 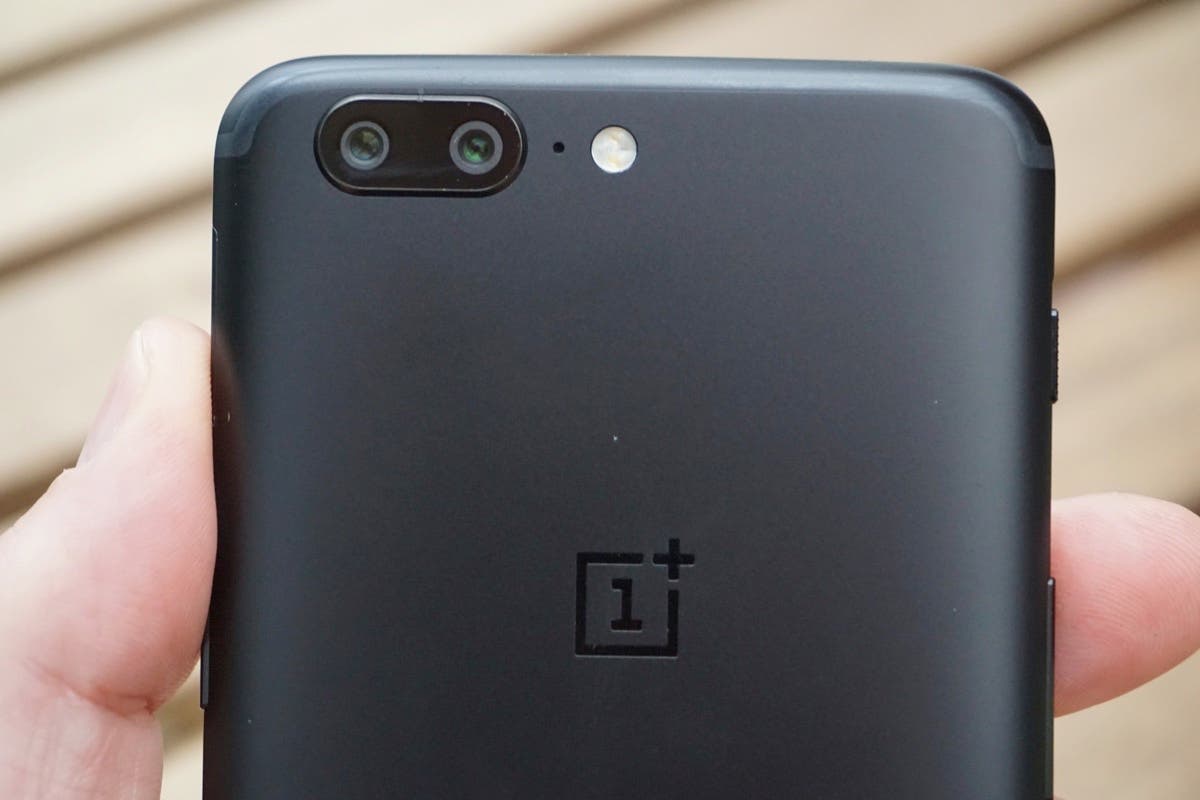 Where the OP5 doesn’t follow the iPhone 7 Plus is the oval fingerprint/home button, USB Type C and capacitive buttons on the chin. The rest is very iPhone-esque. 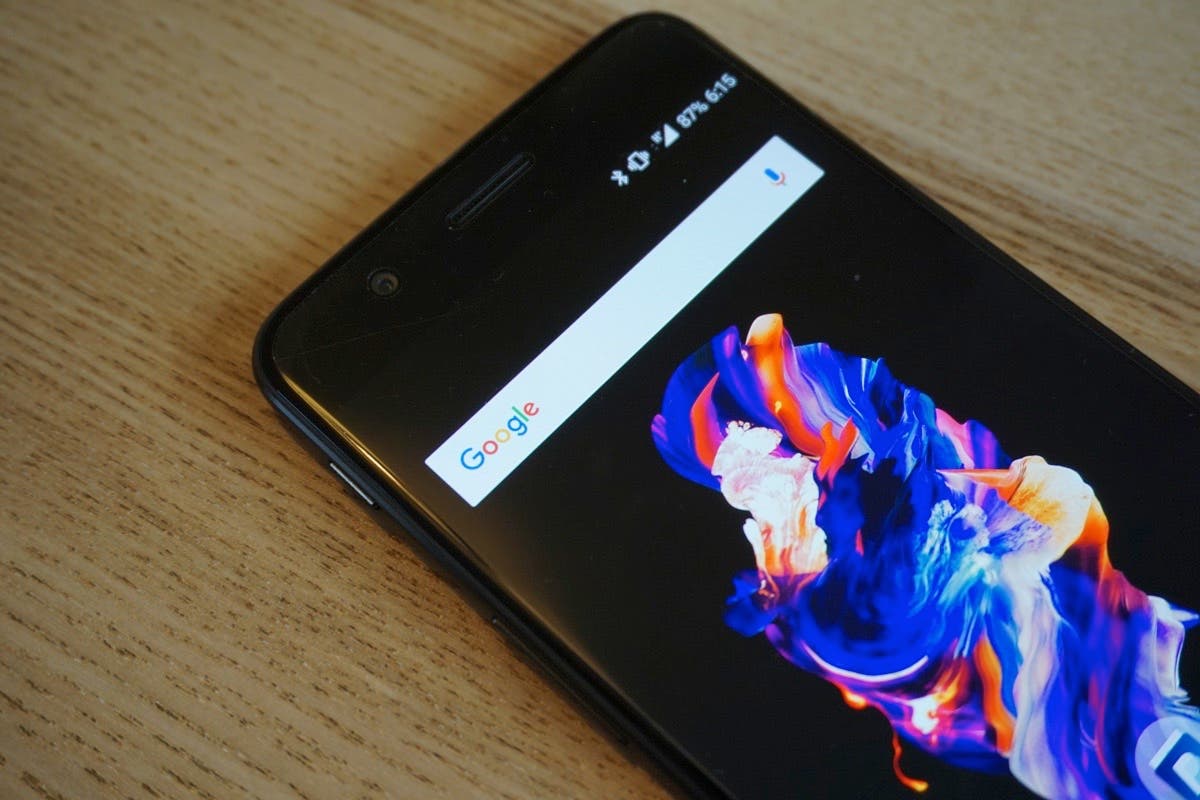 OnePlus do know how to put together a phone that really gets the heart racing and the specification sheet of the OnePlus 5 is no different.

The model that I own (I bought this device rather than had it sent to me for testing) is the flagship 8GB RAM model with 128GB memory, and it is fast!

With a supremely quick Snapdragon 835 chipset on board too, there isn’t a single moment when the OnePlus 5 feels sluggish or slow, in fact, everything is lightning fast from reboot times to application switches and website loads. If you’re the type of user who needs access to their data in an instant and doesn’t like to sit around, then you’re going to really love the speed of this phone. 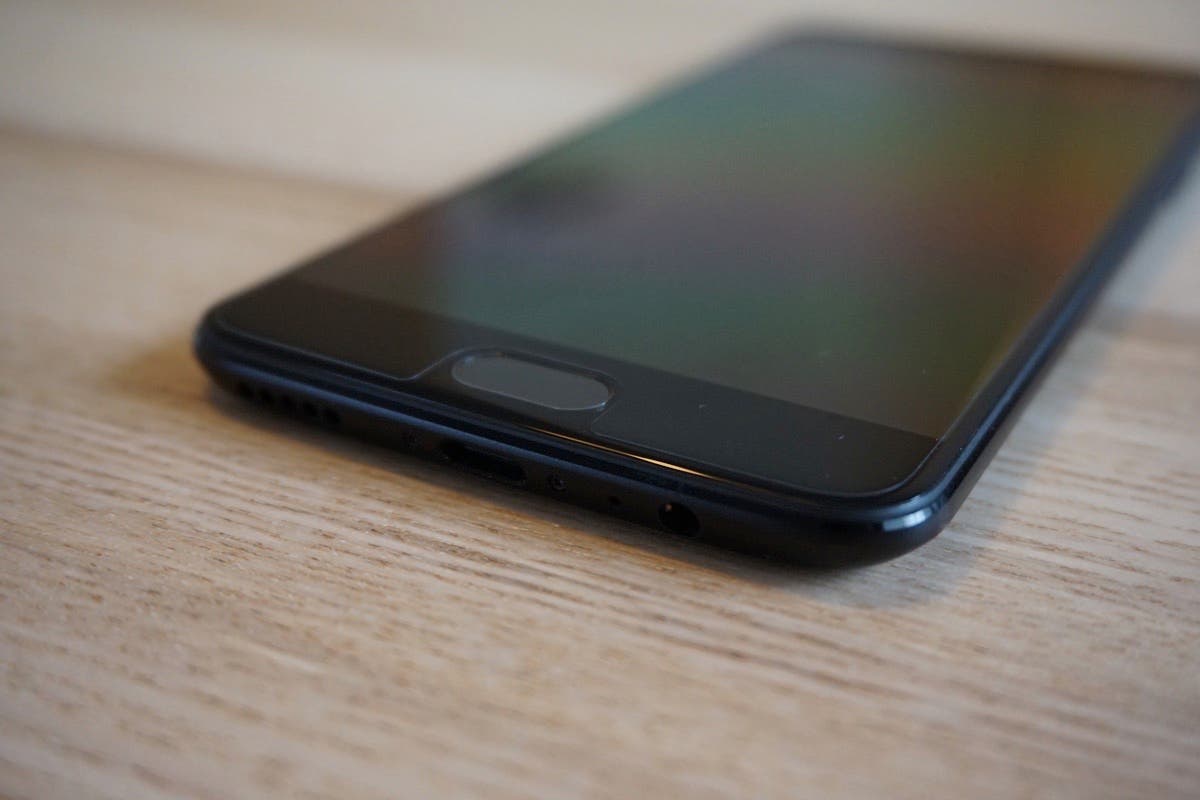 Speed also comes in the form of fast charging, and OnePlus calls it’s fast charging feature DASH charging. This is basically a rebadged version of Oppo’s VOOC, and means that the internal battery can be charged extremely quickly.

The greatest feature of DASH charging is that you can pop home with just a few % left in your phone, whack the OP5 on charge for 10 minutes while you get changed, and have around 50% of battery life ready for you to enjoy while you pop out with your friends or family for the evening. 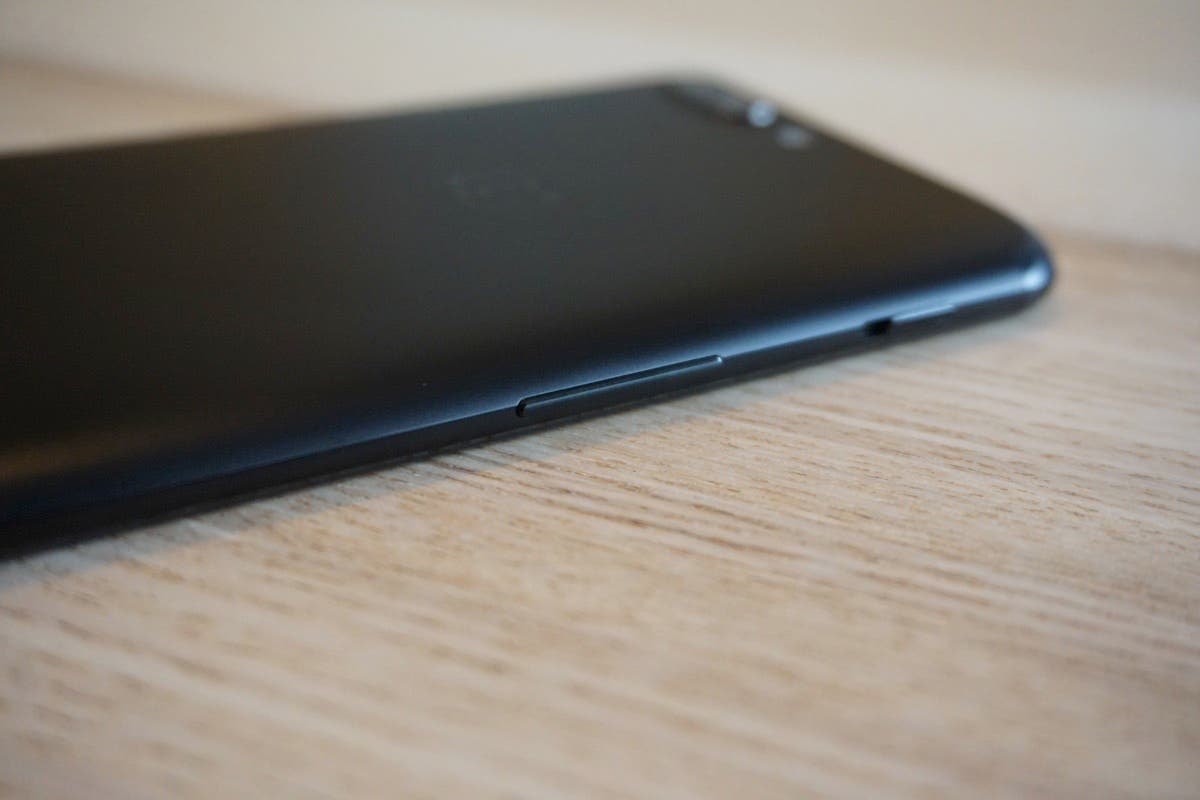 OnePlus provides the OP5 with the DASH Home charger, but I highly recommend getting hold of one of the DASH car chargers so you can top up in speed while on the move.

Since the launch of the OP5 we’ve heard issues with the inverted 5.5-inch display, but I honestly have to say I have not had any Jelly Effect with my phone. I don’t know if it’s just something that I don’t see on my phone, or if my handset isn’t affected, but no odd screen behaviour here. 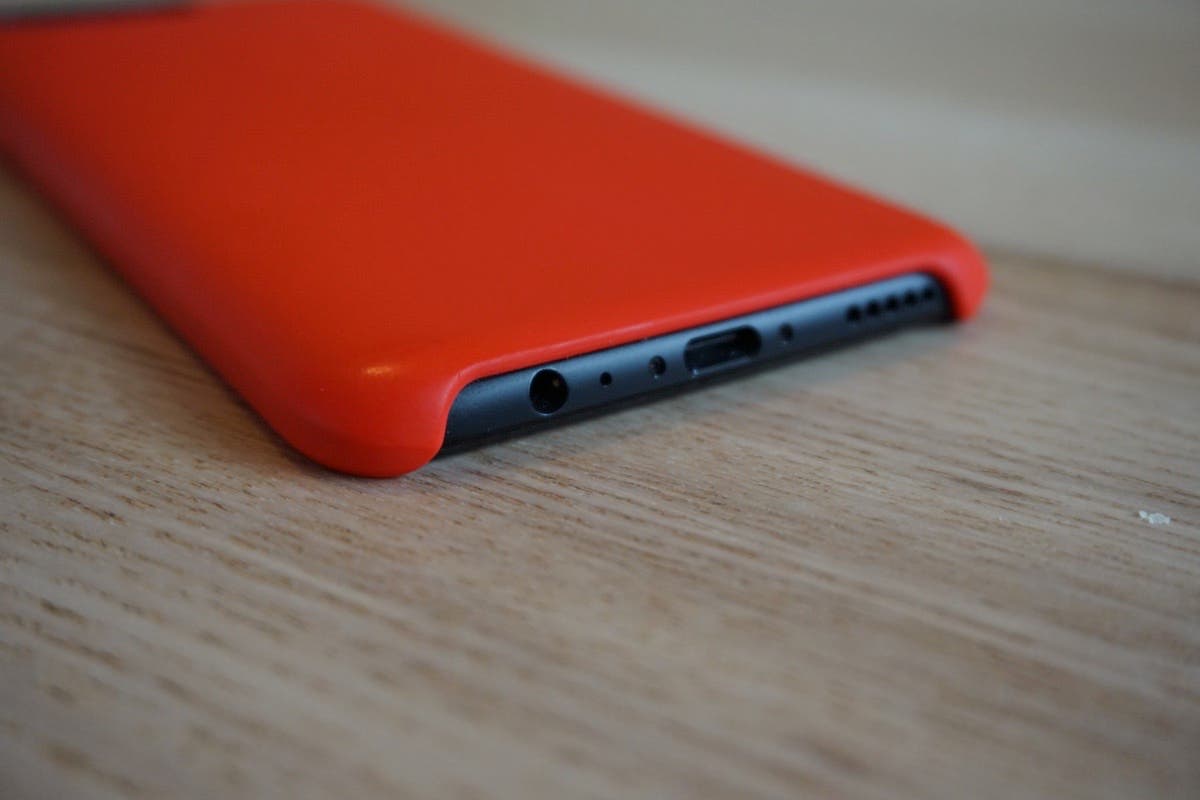 That’s not to say that the screen is particularly good though because it isn’t really all that impressive. Compared to other flagship phones, the display on the OP5 seems to be duller than other’s and it appears that this is one area that the “Never Settle” company has cut corners on. OnePlus made a huge sing and dance about the cameras on the OnePlus 5. The company claims that it worked hard to improve the camera quality over the OnePlus 3, and even added a second rear camera that can be used for fast optical zoom. 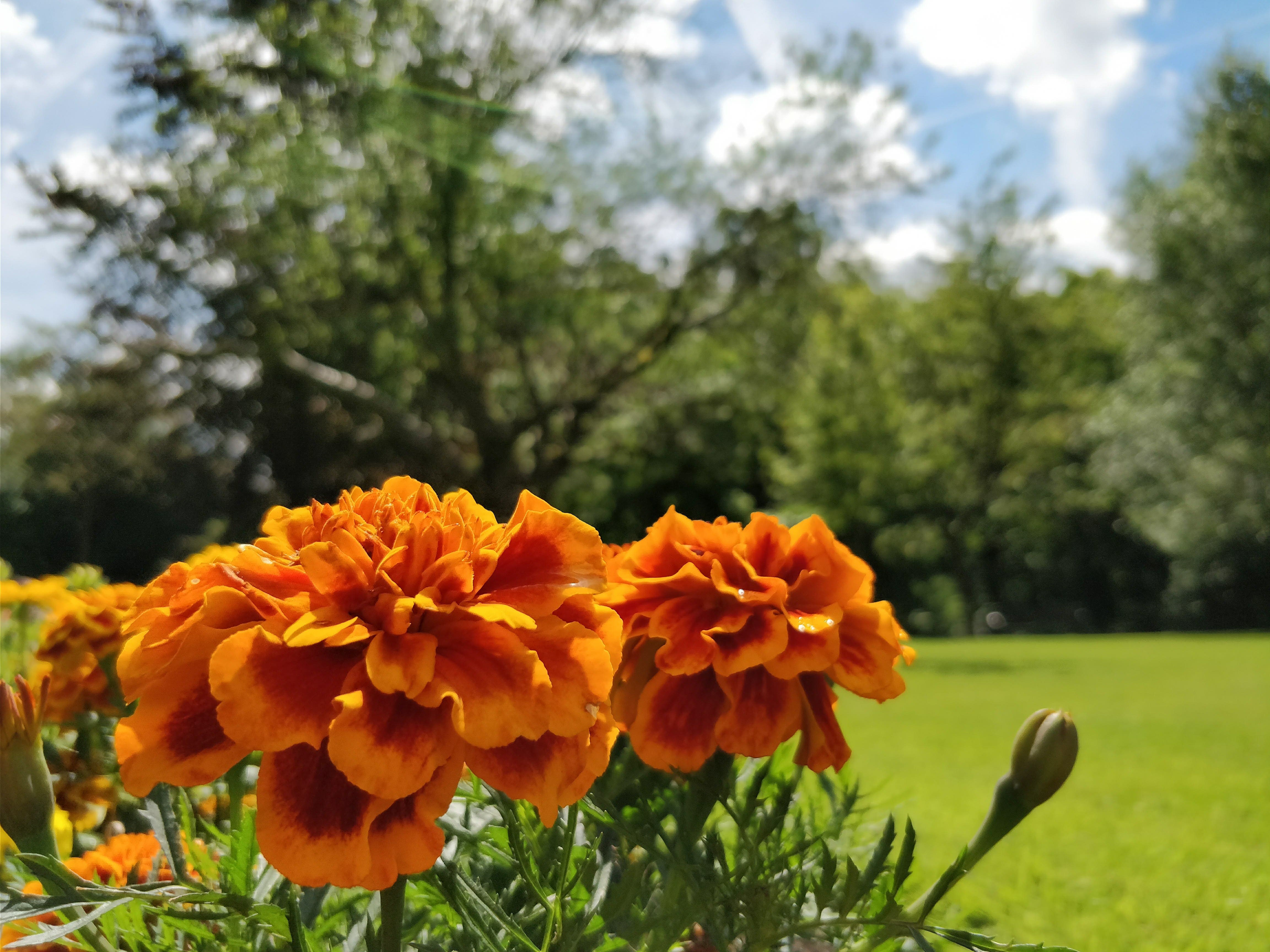 Before coming to the OnePlus 5 I was using the R11 and before that, the Vivo V5 Plus, and out of those phones the Vivo has the way better camera. 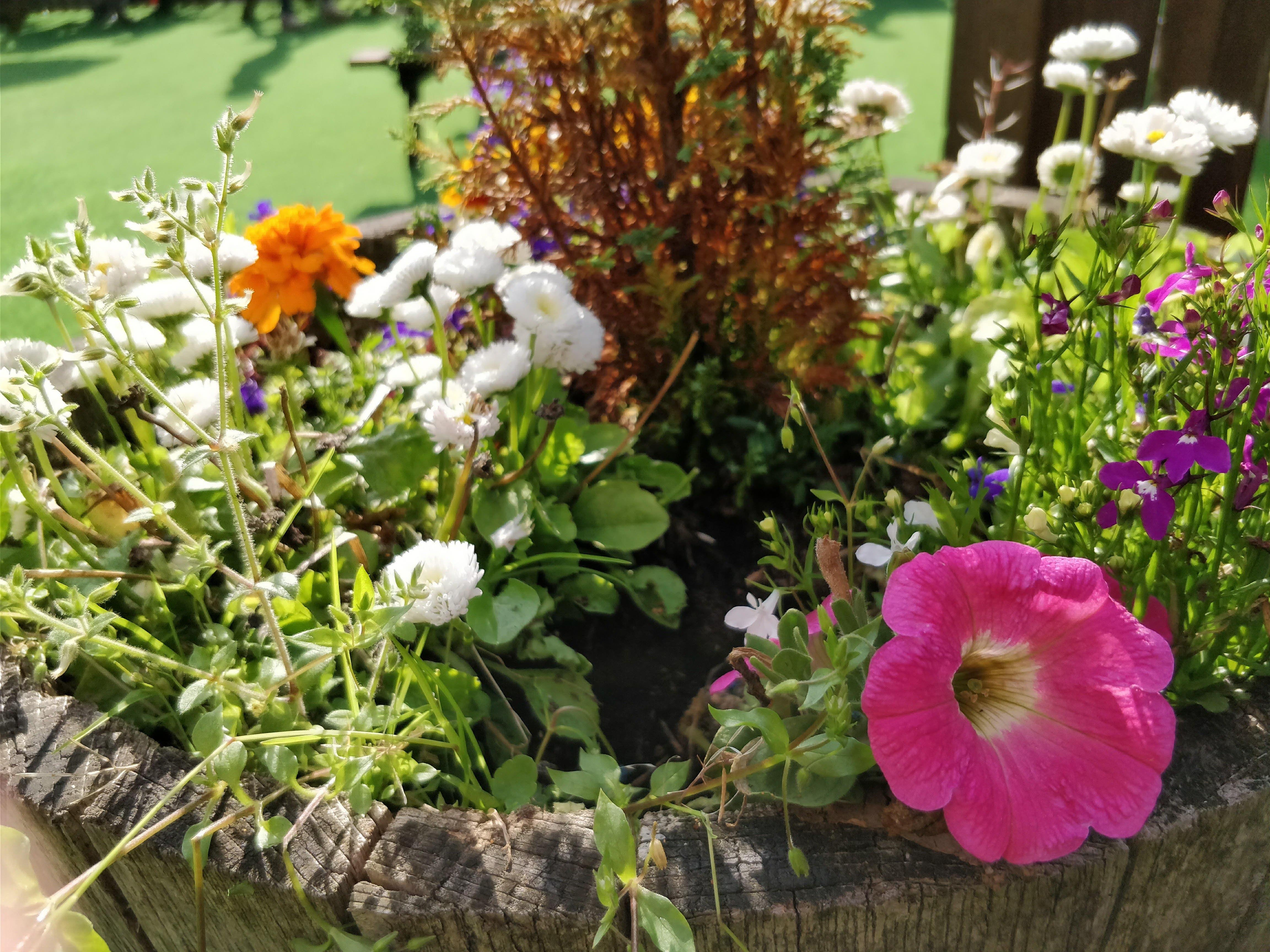 Interestingly the R11 is the worst of the 3 phones despite having the same hardware as the OP5, so obviously OnePlus has done something right with the software on their phone, but compared to the Vivo, and compared to many other phones, I’m not bowled over with the camera on the 5. The good features are that the camera is fast and you can snap photos in an instant. The camera application is clean and easy to use, and all photos are good enough. 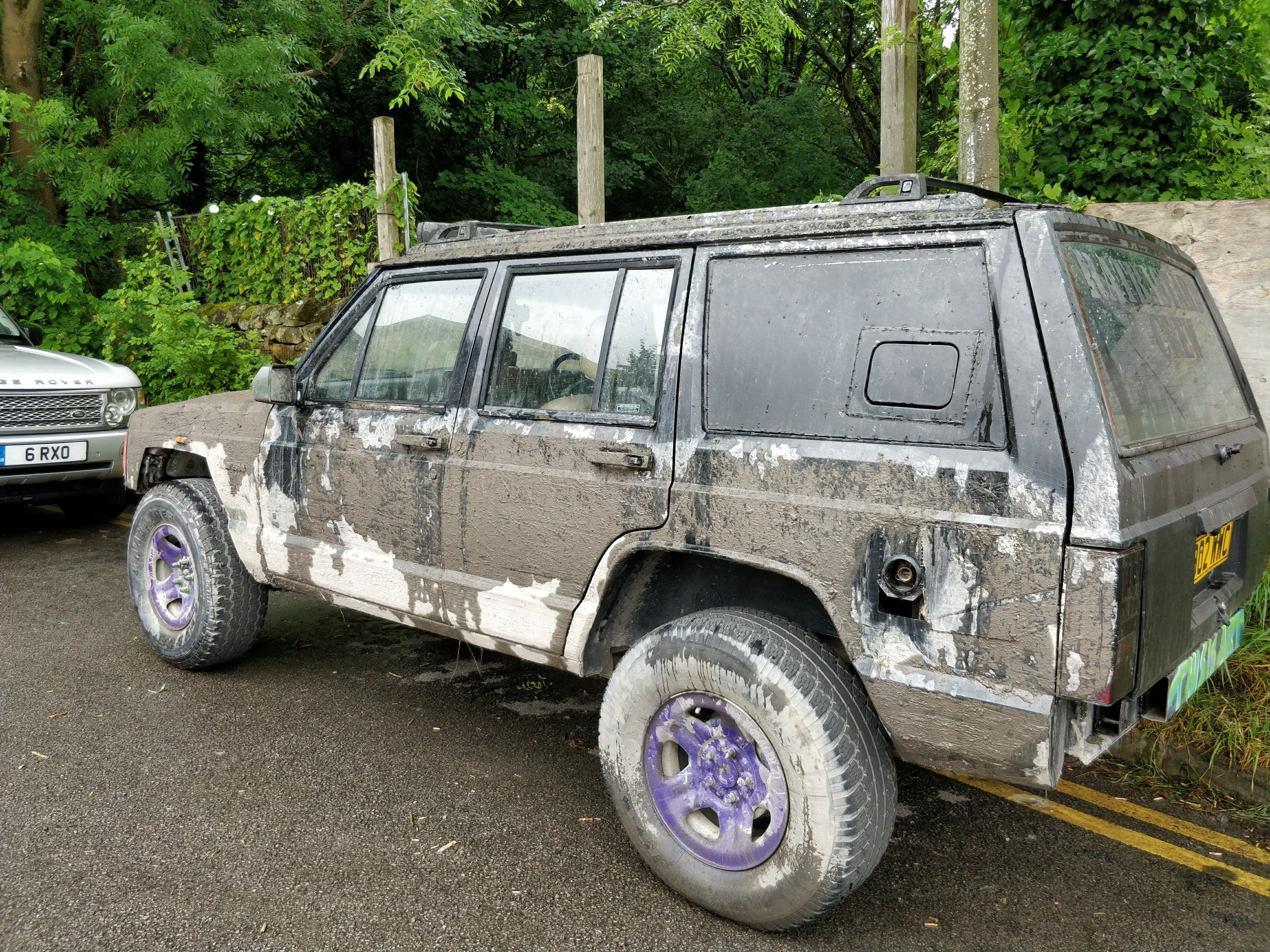 The screen again is a letdown, as the main camera on the OnePlus 5 can produce images that the display cannot honestly replicate. So while most of your photos will look dull and underexposed wait till you get them on an iPad or laptop before deleting them as they will look much better on a decent display.

The main camera does a good job of snapping the action and managed to save details well, but noise does creep in far easier than the specifications might suggest, and if you hit the zoom button from within the app you’ll be lost in a sea of noise thanks to the small aperture size of the second camera. 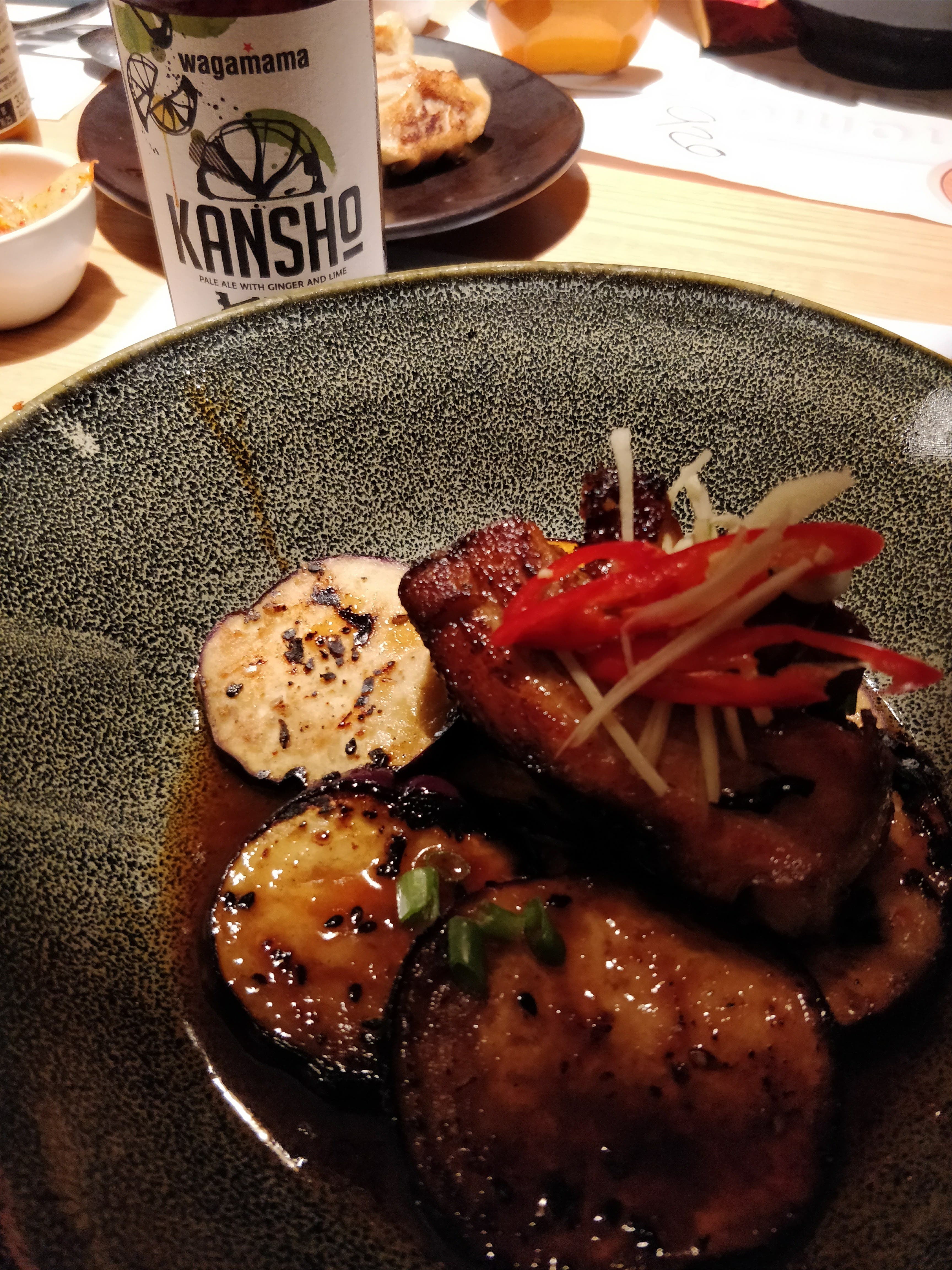 OnePlus has added a portrait mode to the OP5 which uses the second camera for depth of field. It isn’t as good as what other brands are doing and seems more of a gimmick to me. I would much prefer the second camera to help soak up more light and allow me to take clearer low-light images. 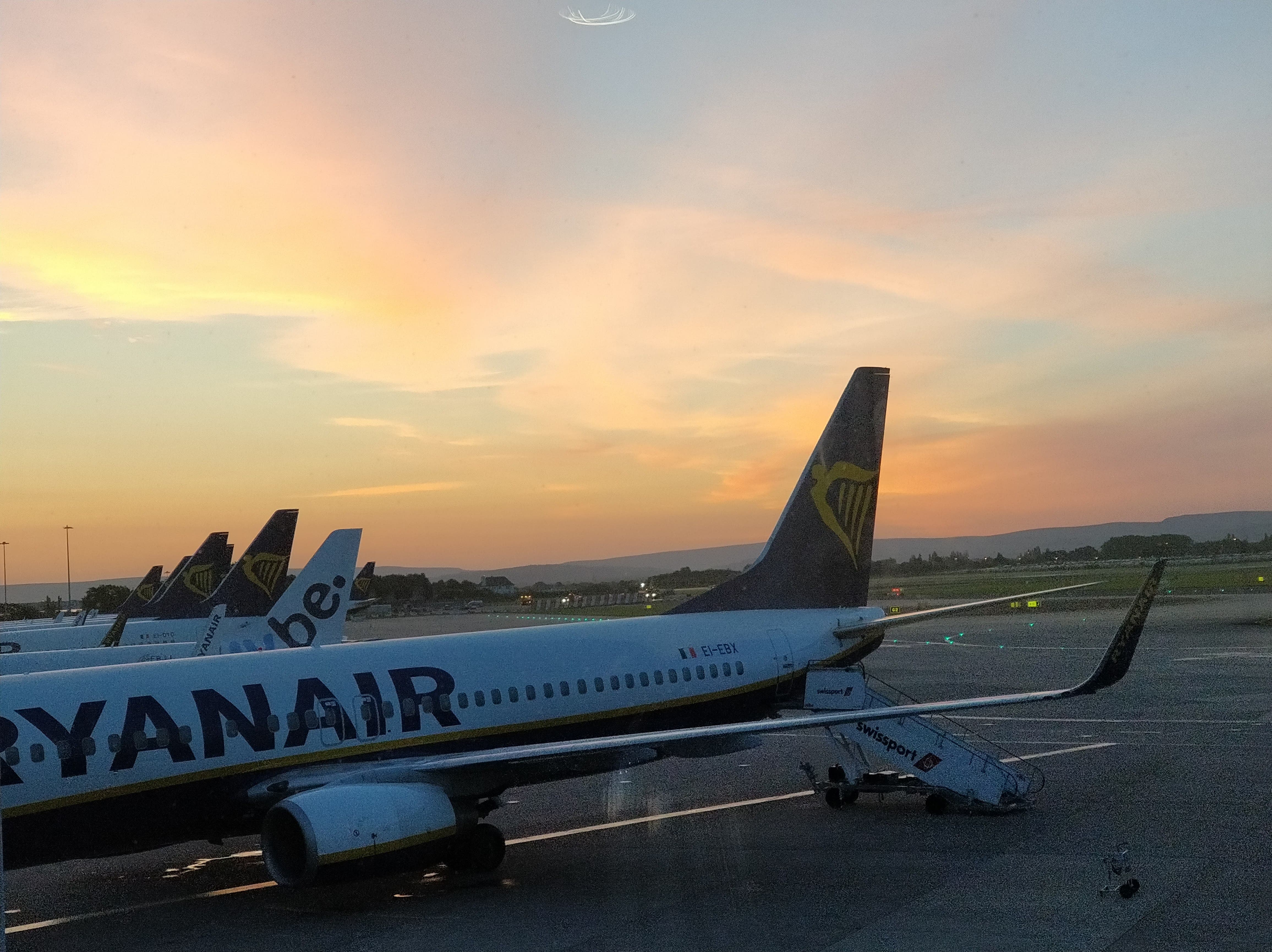 Overall I have to wonder why OnePlus made such a sing and dance about their camera. Yes, it’s slightly better than the OP3, but it’s still leagues behind other phones.

The battery life of the OnePlus 5 is pretty good. I can get a full day of use from the phone depending on what I do with it, but I’m more used to getting a day and a half from my phones. The saving grace though is the DASH charging which means that I’m never too long away from getting a decent power boost.

Google Maps seems to really eat the battery on the OnePlus 5, where as a day in the Alps using Strava hardly seems to put a dent into the available battery. 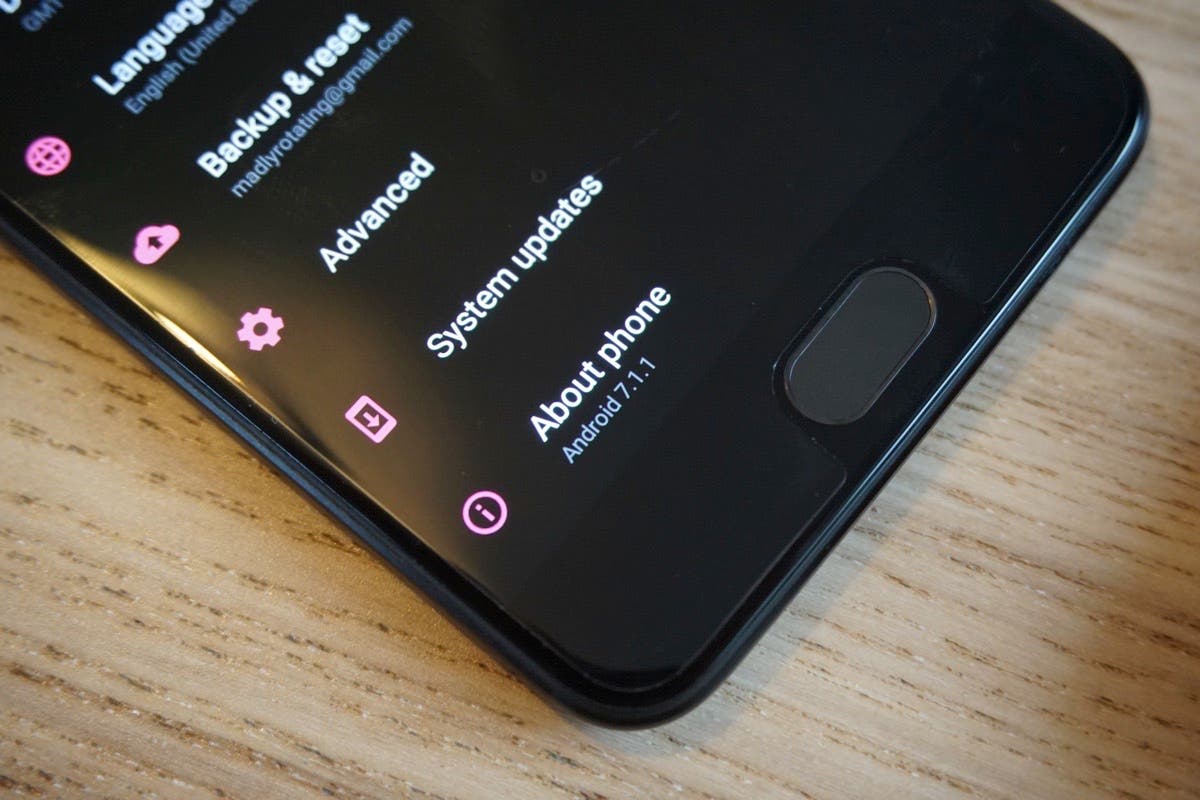 OnePlus has curated all the best parts, placed them in a well made (but unoriginal shell) and given the whole lot life with its own Oxygen OS operating system. 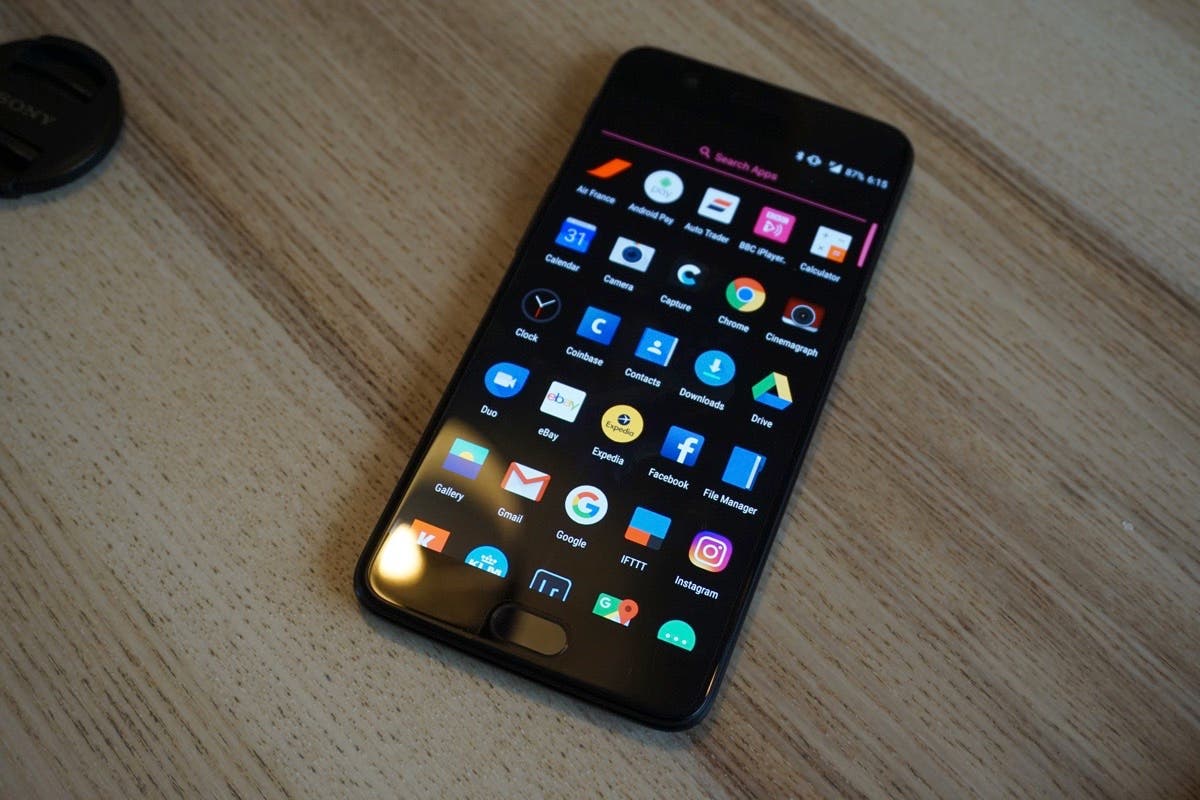 If it wasn’t for Oxygen OS I would be giving this phone big thumbs down, but just as I found myself buying OnePlus phones for the OS in the past, I find myself doing the same today. There are better cameras phones on the market, and there are phones with better battery optimisation, but if you want something that runs everything without an issue and does a decent job of everything else then the OP5 is hard to ignore.

No, it isn’t a perfect phone and if you are more interested in camera performance, and visuals, etc, then there are other phones to look at, but they will cost more and they won’t be as fast and issue free as the OnePlus 5.

It’s odd to say, but with a few compromises and if you’re willing to settle, the OnePlus 5 is well worth a look.