At the event that took place today in Beijing, Xiaomi did not only launch the new Xiaomi Mi 5X. They indeed also revealed a quite interesting take on the Amazon Echo, Google Home and the sorts. It’s called Xiaomi Mi AI Speaker and as the name implies it’ll feature some kind of artificial intelligence; let’s have a closer look! 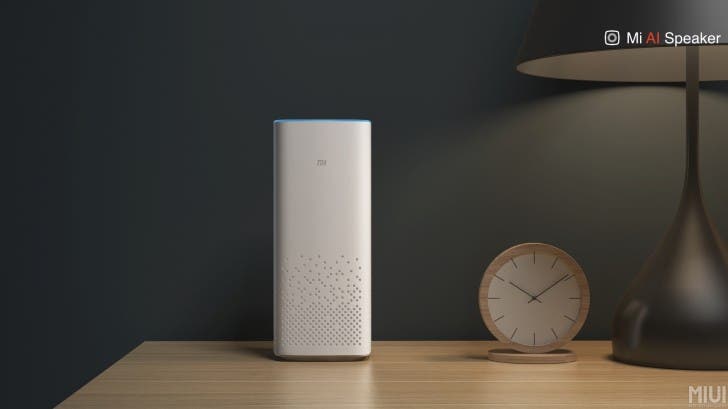 The Xiaomi Mi AI Speaker will be a super affordable — at about $45 — smart speaker to which you can ask questions regarding the weather, news, measurements, ask it to set a reminder, alarm or timer, control your home automation devices, play music, audiobooks, podcasts, and more.

Xiaomi’s smart speaker comes with 6 microphones for a perfect 360-degree omnidirectional audio sensing and it will work hand-in-hand with the MIUI digital assistant which just got released with the latest MIUI 9 OS. 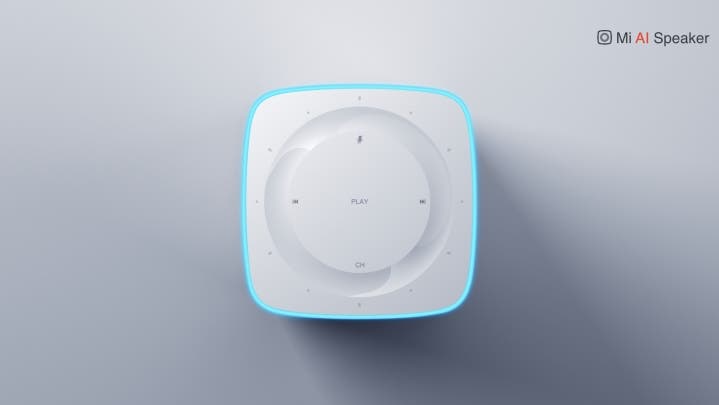 The Xiaomi Mi AI Speaker will be available in China for starters at a nominal fee of 1RMB. The selected people are going to beta-test the device and help improve it before it gets officially released to the market, where it will be sold for 299 RMB ($45).

That said, we aren’t going to see an international version any soon, if at all. Would you guys be interested in getting one? Let us know in the comments below!