AllCall made a splash earlier this year with the release of a few new phones most notably the AllCall Rio. The Rio really managed to grab our imagination for its striking design and low price tag, but after listening to what their customers wanted, AllCall has made the decision to update the Rio to the Rio S.

Last month we discovered that the AllCall Rio S would feature a similar design to the Rio, and that it would benefit from features that users had suggested be added to the phone.

Today we can confirm that the AllCall Rio S will not only be a better-equipped phone but also a larger handset that will boast a 5.5-inch HD panel sourced from SHARP.

The glass panel will remain a 3D curved unit but will benefit from a triple glass cover protector to help keep it in one piece should an accident occur.

AllCall has also ensured that the new Rio S will also come with 4G LTE capabilities and Android 7.0 out of the box. 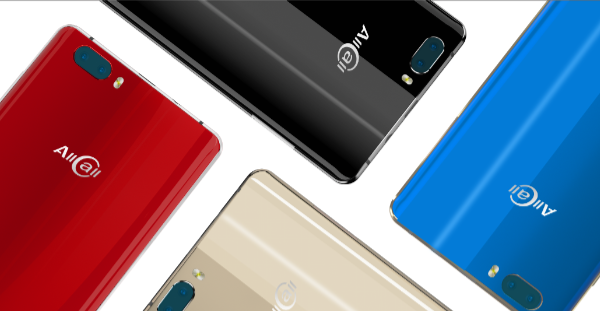 In addition to these hardware features, the Rio S will also come in new colour options including Lake Baikal Blue and Passion Red which will be offered alongside the standard black and gold models.

AllCall has prepared the following introduction video for us to enjoy and has created a special page for the Rio S on its official website here.

Next Asus Zenfone 4 gets another teaser, showing its dual camera