The AllCall S1 is the latest budget entry from Chinese phone maker AllCall. The smartphone, which already packs a massive 5000mAh battery, might also be the one with the more amount of memory per dollar, along with some additional neat features.

The on-board Mediatek quad-core processor is indeed nothing to brag about, meanwhile the 2GB of RAM put this device in a better spot among other competitors in the same price range. Of course, in these cases, having 2GB of RAM is an incredibly big upgrade from just 1GB. We might not see too many differences when we go from 3 to 4 or 4 to 6, while doubling the amount of RAM, along with running Google’s Android 8.1 Oreo OS, will definitely make the phone run much smoother.

Once you have some RAM, you also need some storage to place all your beloved apps. Thankfully, 8GB are practically gone from smartphone nowadays, in favor of 16GB of built-in memory. In 16GB of storage you can potentially store the most important apps and still have some space left. Meanwhile you should probably use the available microSD card slot to expand the memory and carry some extra music, videos or apps on your phone. 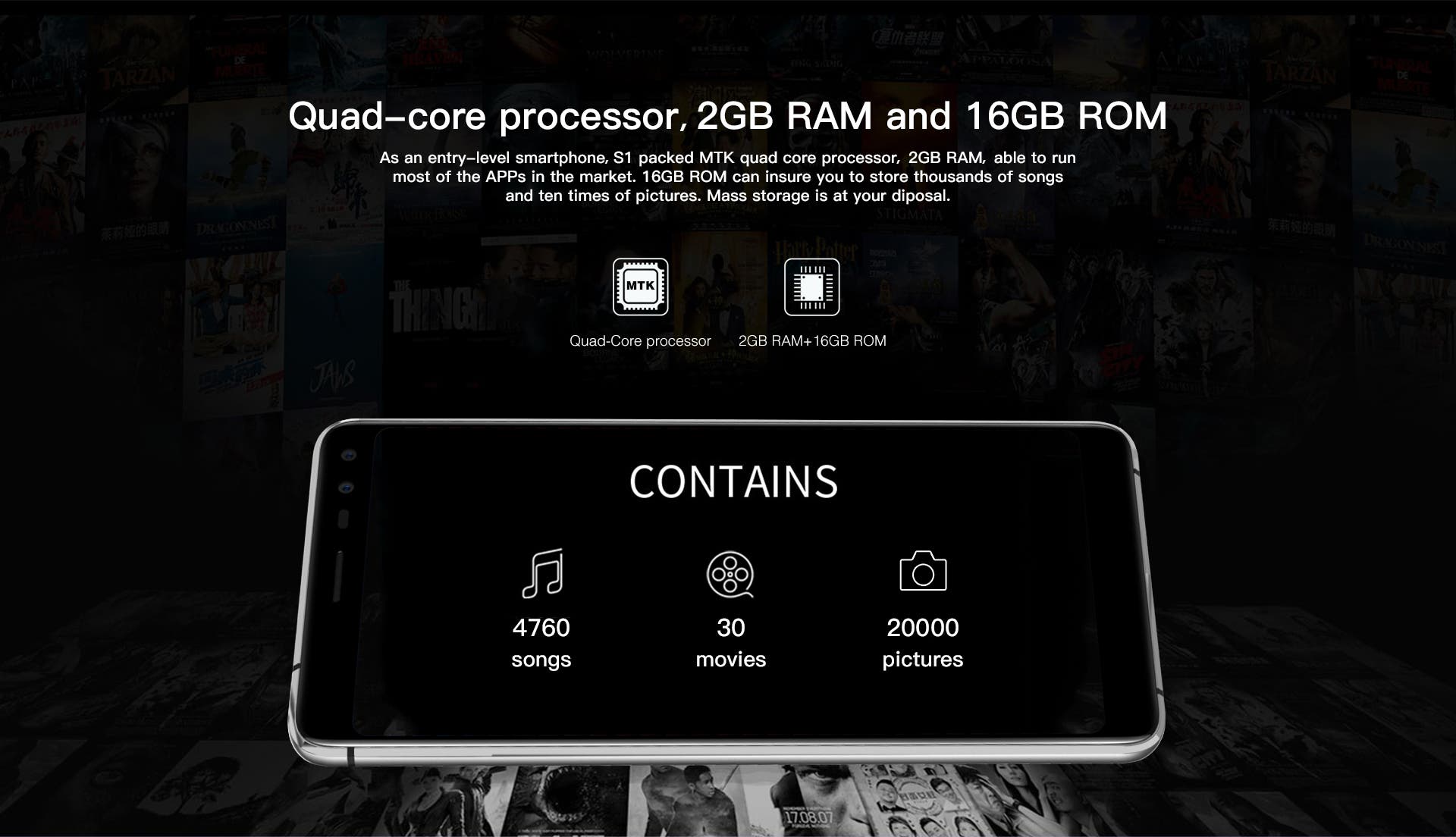 The AllCall S1 is now on big flash sale over at Aliexpress, you can indeed get the phone for just $49.99. If you are interested in this well equipped budget phone, then click here to save some extra bucks. You aren’t sure yet? Then learn more about the S1 on the official website.

Previous UMIDIGI's Best Flagship Ever Goes on Sale Next Monday