I guess it took them quite some time, but they figured it out! Earlier today Lenovo confirmed that from now on it will switch to stock (pure) Android, and abandon its Vibe Pure UI Android customisation which ran on top of its recent Android smartphones. 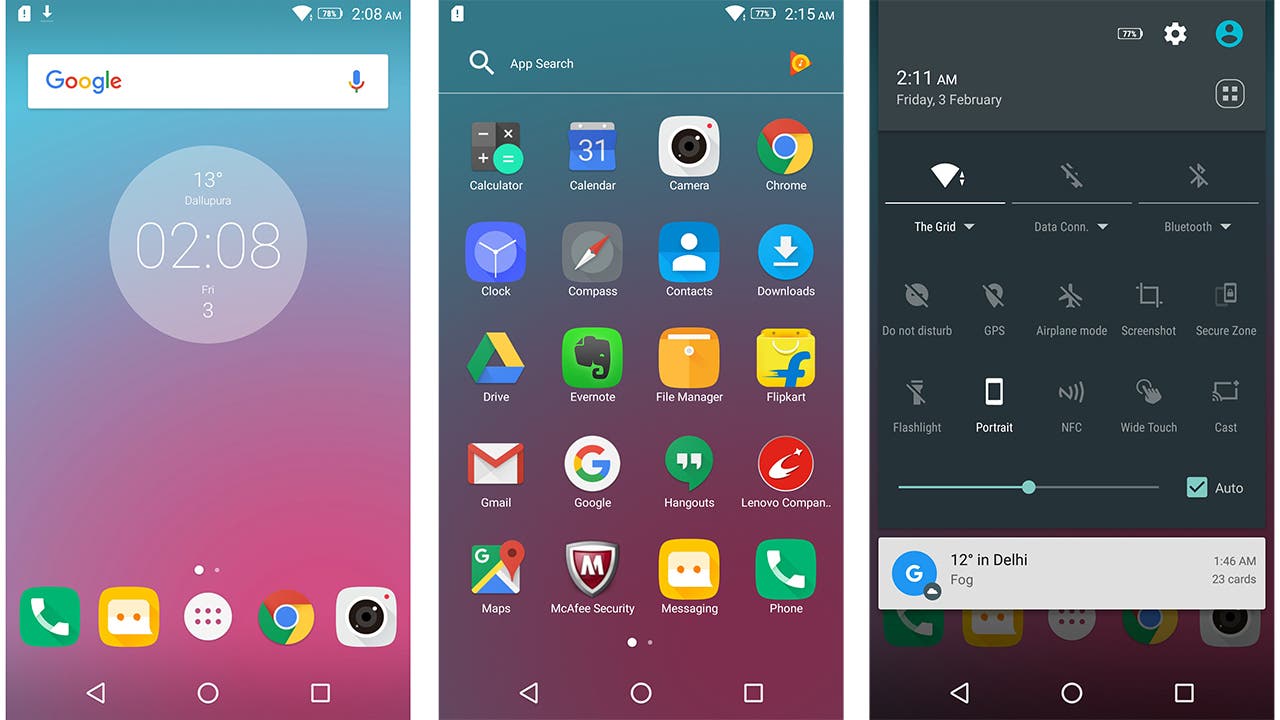 According to the company this decision comes after huge demands from their customers, and after 11 months of careful thought and preparation, they decided to respect what their fans wanted for quite sometime. A spokesperson also stated that another reason was the huge cultural differences while designing their UI. For example, Chinese users aren’t fans of the stock Android compared to custom skins but Indian users prefer stock Android phones, with bloatware free interface.

A few enhancements still will be present on the new OS to make full use of techs like Dolby Atmos and TheaterMax, but what’s for sure is the fact that the company will turn to stock Android. With this decision its smartphones will be easier to update so new versions will arrive sooner and support for an extended period will be possible – all the fans will like that.

Note also that all K Series Lenovo phones launched in 2017, will receive Android O update once it is available by Google. The timeline may vary depending on chip manufacturers and carriers though.