Sharp has begun sending out invites for their upcoming launch event, which will star the company’s next device, the bezel-less Sharp Aquos S2. This is a very intriguing launch for Sharp since this will be the first mobile device they’ll be holding a global launch for, and it’s also their first smartphone launch to be held in China.

The invite tells us that the product launch event will take place in Beijing on August 8 and the name of the device being launched. There’s the silhouette of what appears to be the number 2 and a flipped 9, and some of Sharp’s previous devices in a low poly form. 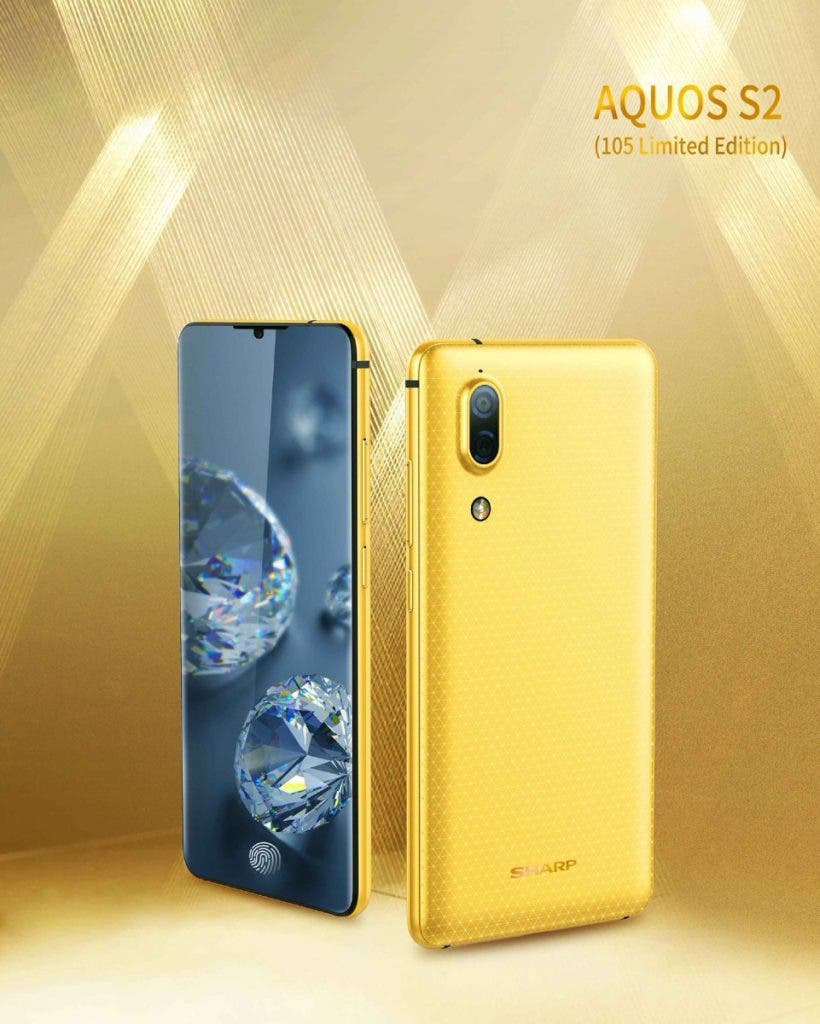 The Sharp Aquos S2 was also recently leaked. The device will feature a 5.5-inch 4K display with practically no bezels, as well as a dual rear camera system and an in-display fingerprint sensor which means that the scanner is placed beneath the display.

With all this, the Aquos S2 is shaping up to be a very interesting device, and we can’t wait to see what Sharp has in store for the launch event coming up. In the meantime, what do you think about this upcoming device? Would you be interested in buying a completely bezelless device from Sharp? Tell us in the comments below.