We’re getting closer to the official unveiling day of the Nokia 2 budget Android smartphone from the Finnish company and today’s FCC appearance basically confirms it. 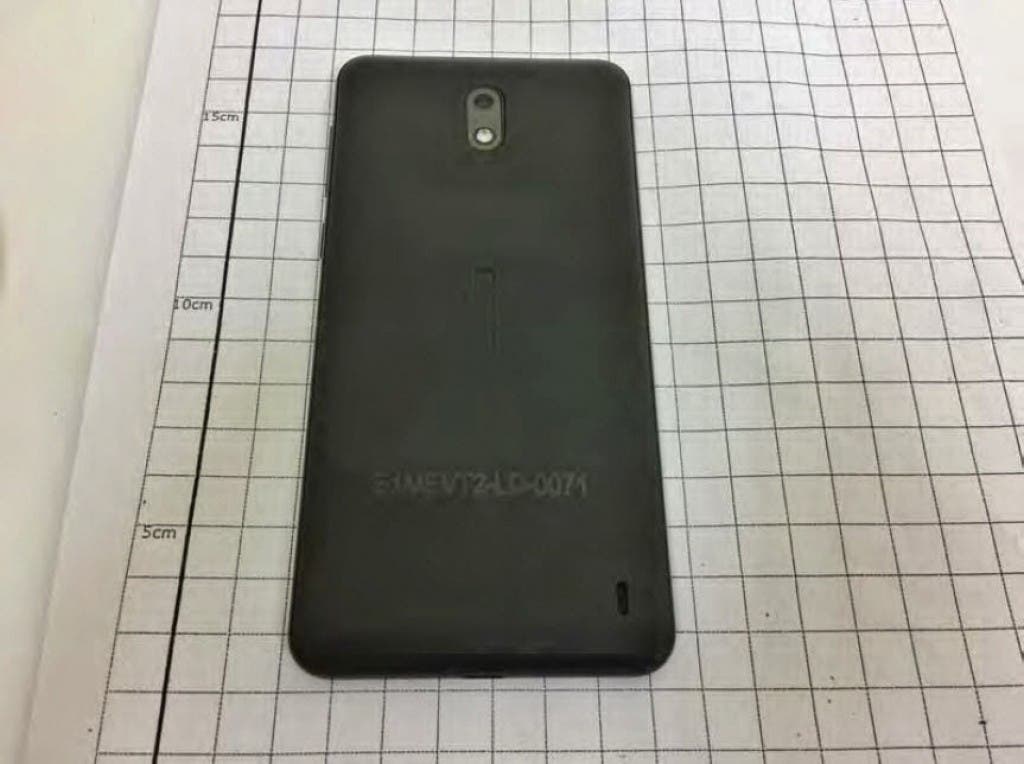 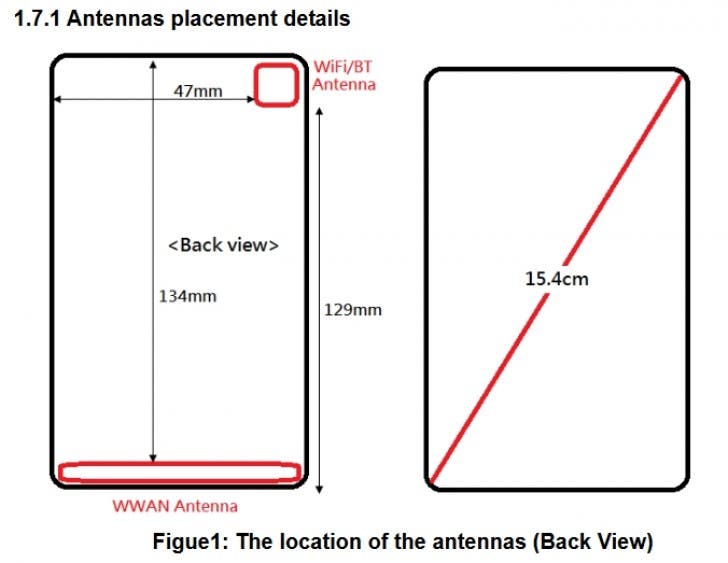 According to its listing, the Nokia 2 is expected to pack an HD display (720p), along with a basic Snapdragon 210/212 chipset, 1GB of RAM and 8GB of storage. It should feature a 5MP selfie camera and an 8MP main camera capable of shooting HD videos at least. 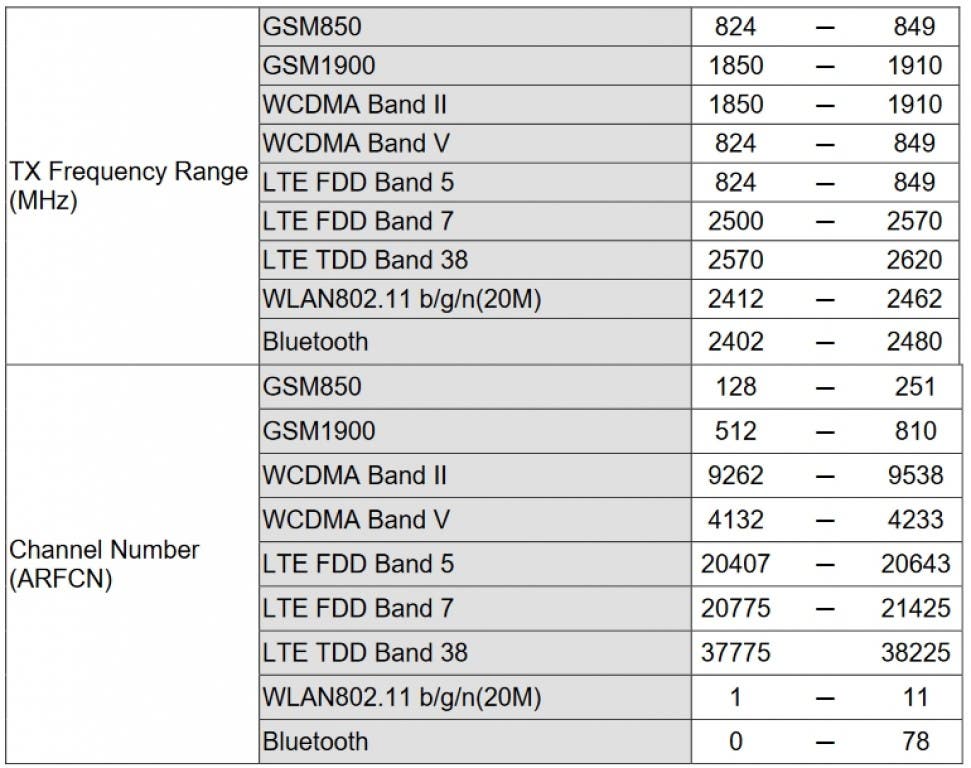 Some rumors say that we could see the Nokia 2 debut alongside the company’s Nokia 8 flagship on August 16. What do you think?

Next Oppo's new UI for its upcoming full-display phone leaks