According to the latest reports it seems that everybody in China (manufacturers that is), are preparing to enter the full-display wagon and launch their own smartphones. Oppo is one of them and according to a recent leaked image, they have already designed the UI of their upcoming full-display model. 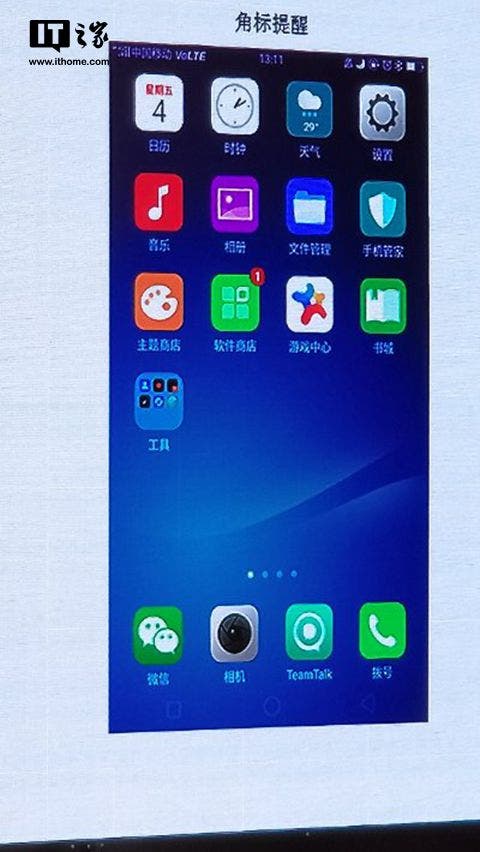 The image above was released online recently and shows a user interface rumored to be ready for OPPO’s upcoming full-screen smartphone and one of the most important changes in it, can be seen on the lowest part of the photo, where we can see the on-screen buttons for navigation.

During the past years OPPO smartphones used capacitive buttons (dots), with a large oval button serving as the home key/fingerprint scanner. The process of switching to on-screen buttons suggests that the fingerprint scanner placement will change towards the back of the device or to the side (used on the power button like Sony’s models).

As always with such type of leaks we haven’t confirmed its authenticity so you’re urged to take it with a pinch of salt, until we see this unknown Oppo full-display model appear – by the end of this year possibly.

Previous Nokia 2 gets FCC approval, we've got photos and dimensions

Next Philips S310X shows up on TENAA for certification