Coolpad is still alive (even after the latest financial problems of LeEco) and earlier today the company unveiled in India a new budget Android dubbed Coolpad Note 5 Lite C.

The low-spec phone look like a trimmed down version of the Coolpad Note 5 Lite launched back in March this year and according to the company, it will be the first Coolpad model that will be sold exclusively offline. It runs on an Android 7.1 Nougat based Cool 8.0 UI, comes with metal unibody design and a  5-inch IPS display with a resolution of 1,280 x 720 pixels. 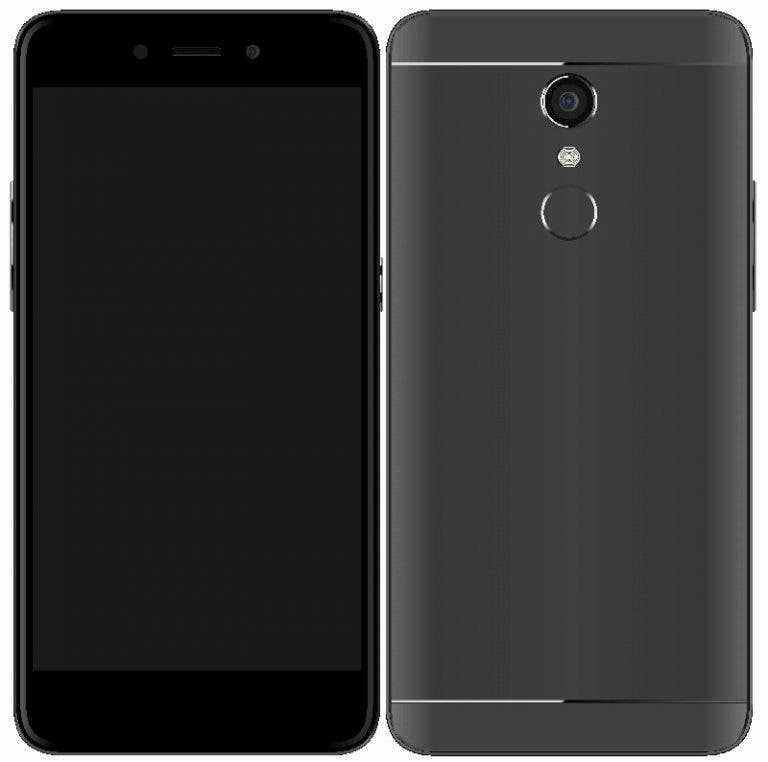 Coolpad Note 5 Lite C is equipped with a quad-core Qualcomm Snapdragon 210 (MSM8909) processor running at 1.1 GHz, coupled with an Adreno 304 GPU. It offers 2GB of RAM and 16GB of expandable storage, along with an 8MP main camera at the rear with an f/2.4 aperture and LED flash. There’s also a 5MP selfie camera on the front with an f/2.4 aperture.

The device packs a 2500 mAh battery, a rear-mounted fingerprint sensor and dual SIM slots for 4G LTE compatibility. It will be available in India starting from this month, in grey and gold color variants, priced at Rs. 7,777 ($122) which is quite low.

Next Air by crazybaby review: Fancy and nice