Noone likes this kind of news, especially all of us tech lovers. It seems that LeEco is still in uncharted waters, since their financial problems are getting worse. The company had reportedly closed their only store in Moscow (Russia) and could be preparing to exit the market. 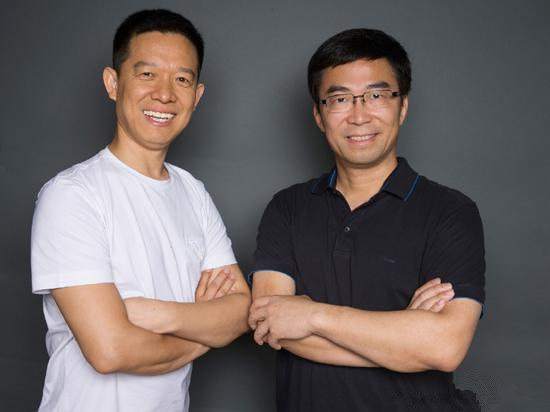 The Chinese based company had entered Russia around May last year as its third international market after the successful launch of its services in India and USA. More than 100 million dollars were planned to be invested in the Russian market but unfortunately the financial woes they have been facing during the past months they could force them to leave Russia entirely. 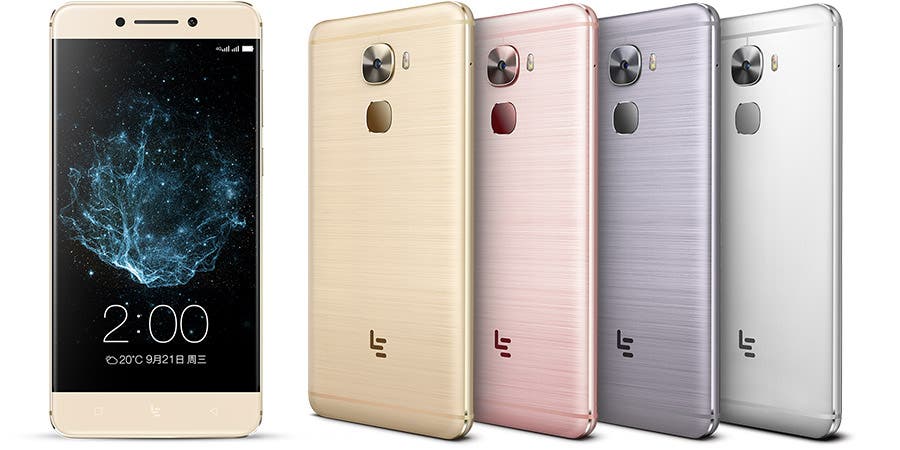 So far LeEco’s sales in the Russian market are disappointing with the company being able to sell 19,400 units in sales during the first quarter of 2017 and an estimated 21,000 units in the second quarter. That’s so much less that the 1 million devices they had hoped for originally! With their only Russian store closed things are looking even worse for the company who’s still trying to delay the inevitable (perhaps?).

Previous Deals: Save on the Xiaomi Mi Notebook Air and Mi Max 2 at Lightinthebox