After several months from its first appearance, the Ulefone Armor 2 has been finally launched. The rugged device is the successor of the well received Ulefone Armor, but this one sports an entirely new design and much better performing hardware. The Armor 2 will go on presale on August 15th, but before that day you can get coupons on the official website; keep reading to learn more! 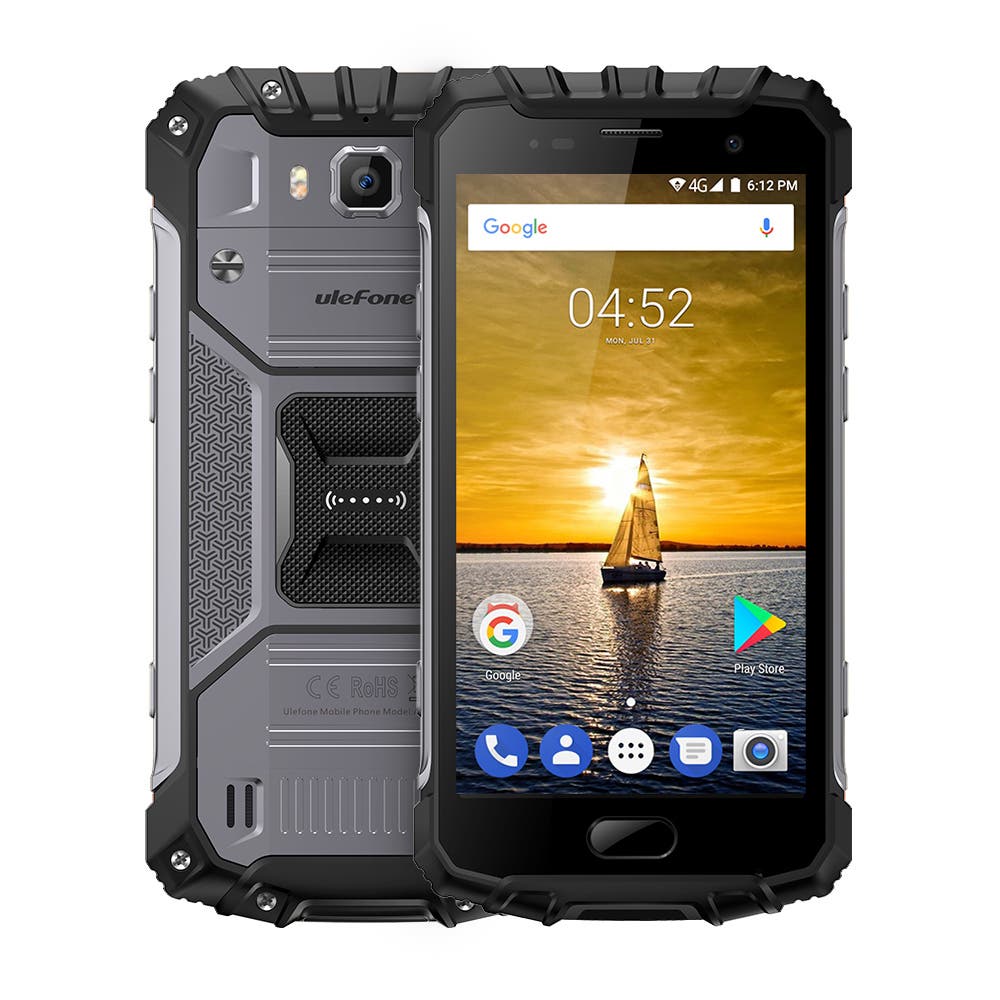 The Ulefone Armor 2 is a rugged phone that comes with IP68 dust and water proof certification, this means you can drop the phone in 1.5 meters of water for a long amount of time before it does any harm to the phone. That also indicates that the body of the smartphone is sealed and so it is, exception made for the earpiece, microphone, and speaker that must be exposed to air; those have a high-density macro-molecule coating to make them waterproof.

The Armor 2 features a shock resistant TPU housing, with some parts in glass fiber reinforced polycarbonate and metal, the display is instead coated in Corning® Gorilla® Glass 3. This combination of materials also make the smartphone resistant to really high temperatures with a maximum working range of 40°C to 80°C.

The Ulefone Armor 2 isn’t only tough though, the smartphone is also packed with some quite decent hardware. Going from the powerful and efficient Mediatek Helio P25 clocked at 2.6Ghz to the 6GB its accompanied with; there are also 64GB of internal storage.

The rugged phone sports a 5.0-inch HD display and below it we have a surprisingly placed fingerprint scanner, usually this category of smartphones they either lack one or place it on the side / back. If you’d like to snap photos of on your device you’ll be happy to find an high resolution 16MP rear shooter, the selfie snapper is instead 13MP; the waterproof shutter will then allow you to shoot photos or videos underwater as well. 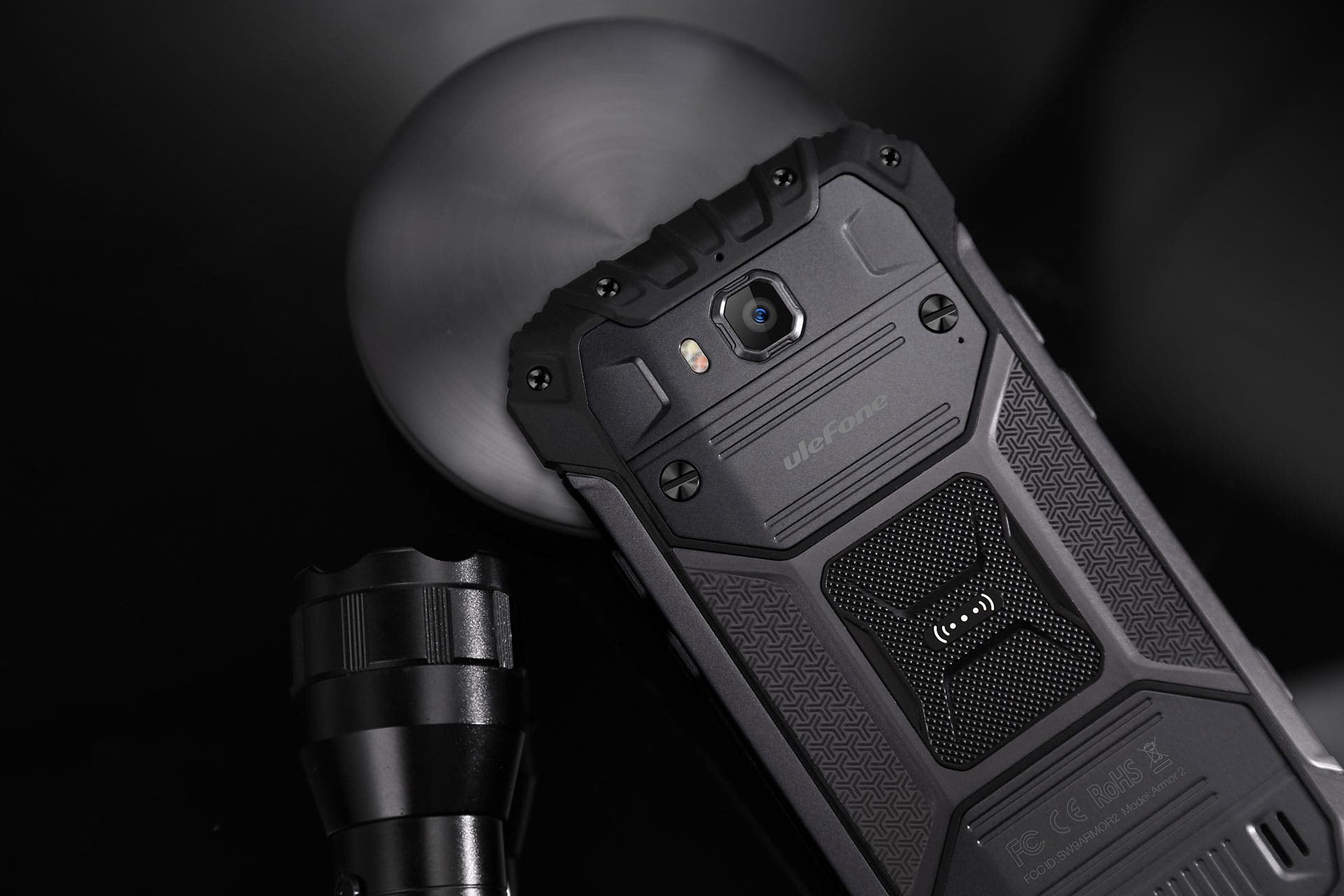 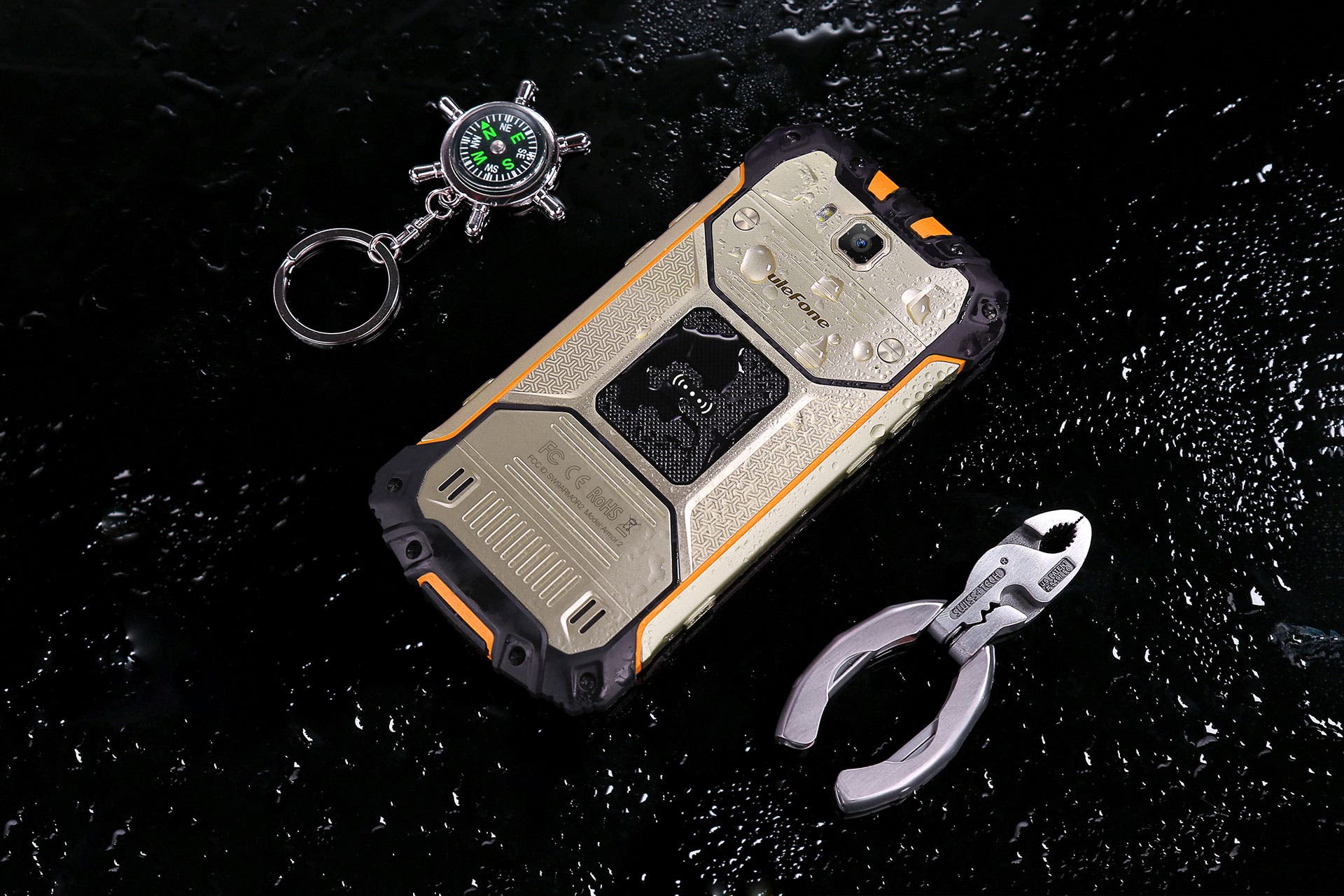 The Ulefone Armor 2 runs Android 7.0 Nougat out of the box and it’ll be available in two colors: Dark Grey and Golden. If you’re interested in this device, check out the pre-launch subscription page where you can get $40 off coupons, $40 gift bags and enter the Giveaway. Otherwise click here to learn more about the phone.