We haven’t heard a lot about Meiigoo on this side of the world but they are actually a Chinese phone company with over 10 years of experience in creating smartphones and marketing. Earlier this year we’ve seen their first smartphone show up on online — the Meiigoo M1. Well, now the company is launching a special promotion which will allow you to buy the smartphone for just $209.99 and get a $49 gift bag with it. Let’s learn more about the phone and the offer itself!

The Meiigoo M1 is a OnePlus 5-looking mid-range phone with decent specs for the price. The smartphone is indeed powered by a MediaTek Helio P20 octa-core processor paired with a whopping 6GB of RAM and 64GB of internal storage, so you can expect the device to handle almost everything you throw at it pretty smoothly.

The M1 also comes with two rear cameras consisting of a 13MP Sony main camera paired with a 8MP secondary sensor. This combination will allow users to get DSLR-like photos with the trendy bokeh effect; on the front there’s a 13MP snapper for high res selfies. 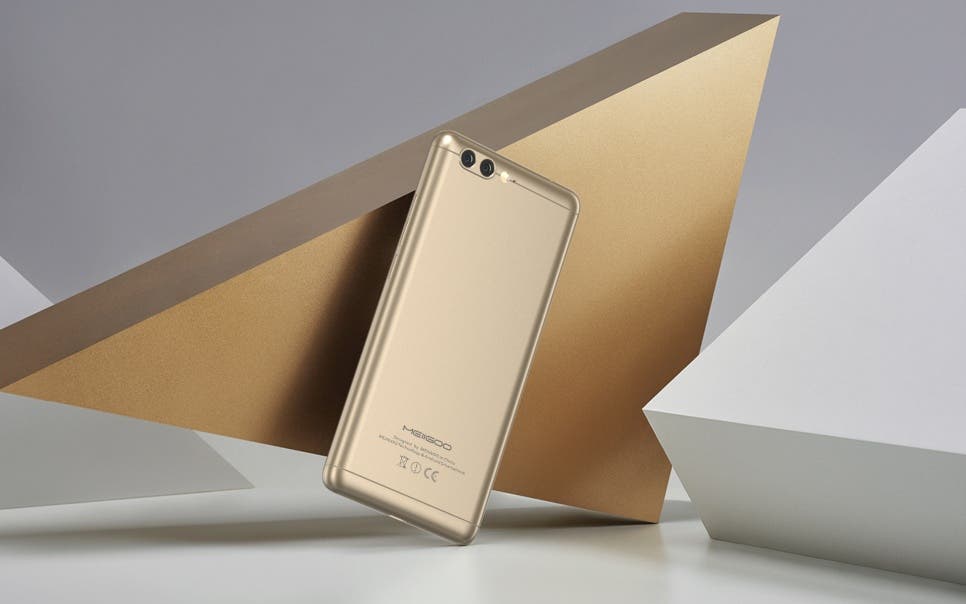 Now back to the promotion itself. You’ll be able to get the Meiigoo M1 for $209.99 instead of its full retail price of $229.99 from August 14th up until August 30th over at Tinydeal. With it you get $49 worth of accessories including: bluetooth earphone + external lens + selfie flash light + ring stand.

Learn more about the phone on Meiigoo’s official website. The company is allegedly working on an 18:9 aspect ratio smartphone which should come out next month; stay tuned for that!

Next UHANS Max 2: Six reasons why a big 6.44-inch screen is better