The Koogeek P2 smart plug and LED light is the latest inter-connected gadget coming from the electronics company to hit the market. The smart plug uses WiFi and works with both iOS and Android; let’s learn more about it! 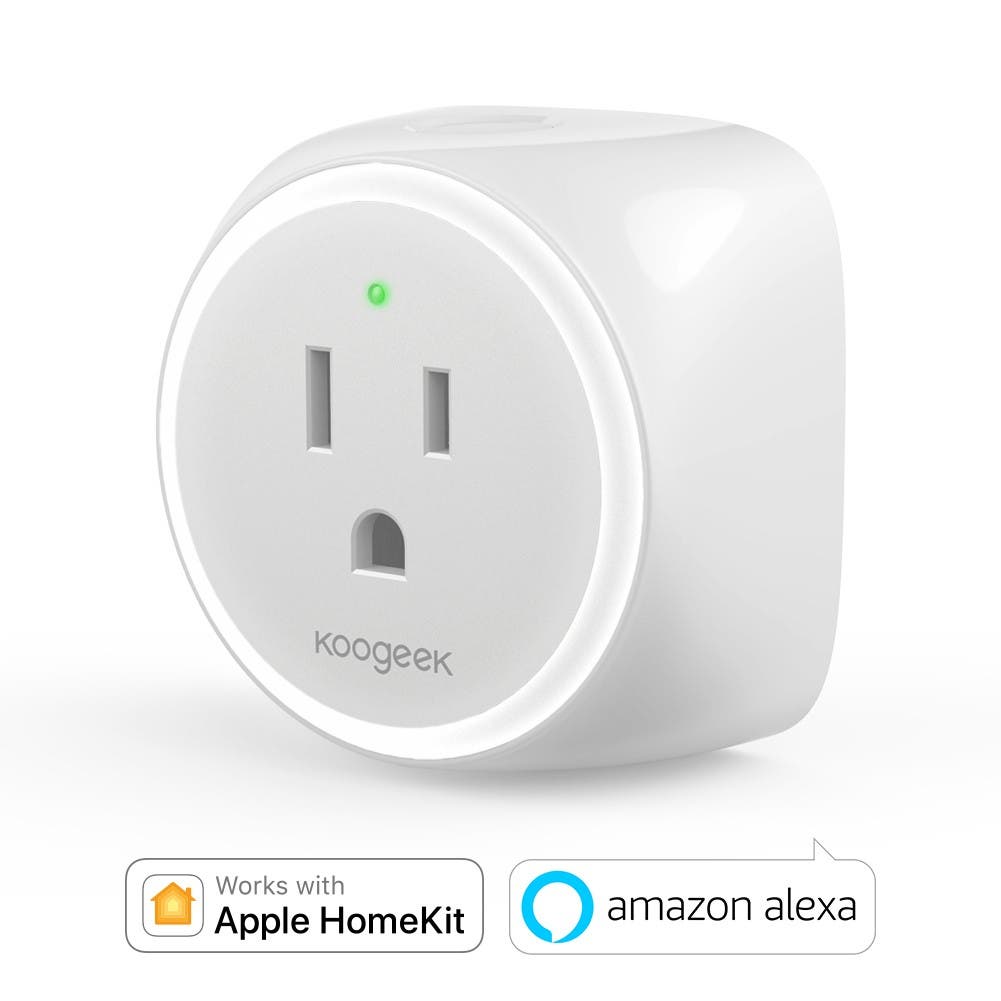 As many other Koogeek gadgets, the Koogeek smart plug works with Apple’s HomeKit technology, this will allow you turn on and off whatever appliance you decided to connect to it via the Apple ecosystem. It will even work using Siri for voice commands.

Additionally, the plug and LED light are compatible with Amazon Alexa. After you pair them you’ll be able to turn the plug or light off/on using the Alexa smart assistant.

The Koogeek smart plug is really easy to setup, you simply connect it through WiFi to your smartphone and configure it on the Koogeek Home App. The device supports English and whatever other language the smart assistant supports, so English and German for Alexa, and 21 total languages for Siri. Koogeek’s smart plug can also be controlled remotely and monitor power consumption. 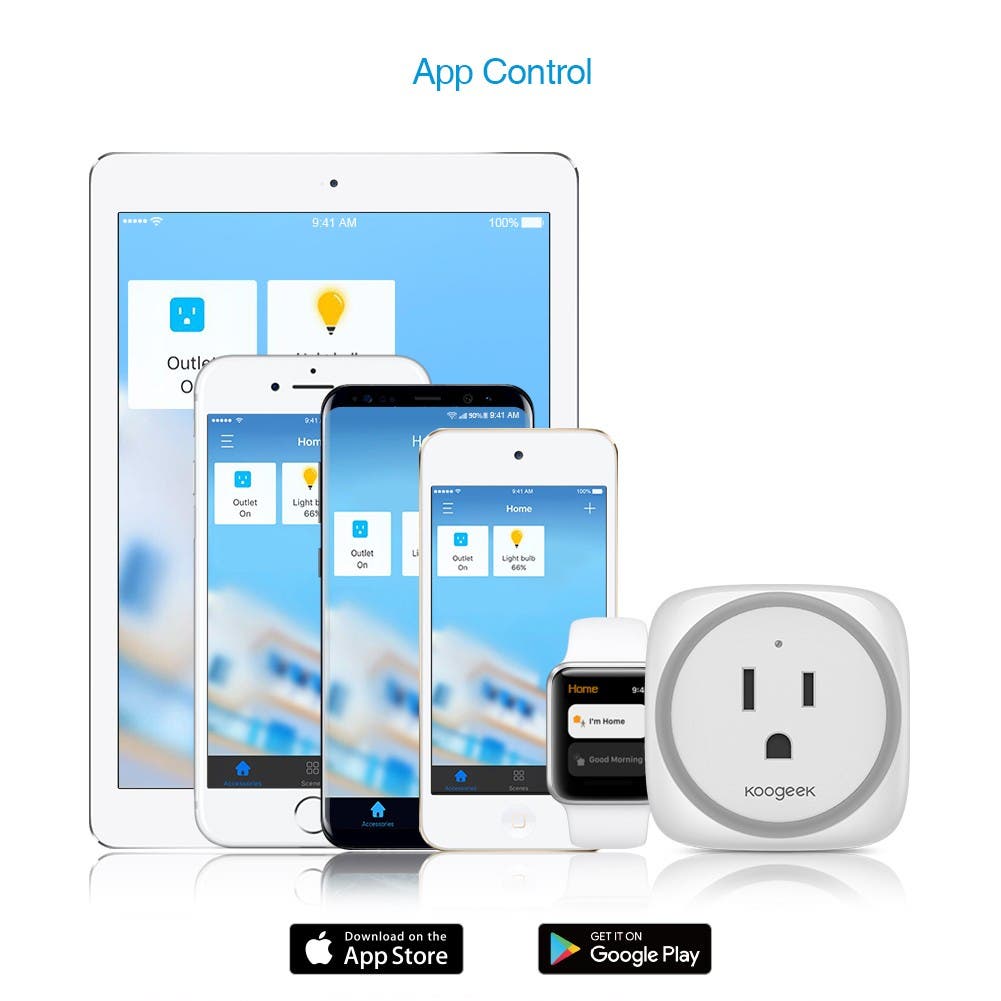 Learn more about the Koogeek P2 smart plug and LED light on the official website.