Just a few hours ago LEAGOO announced their partnership with the Tottenham Hotspur Football Club in a press conference held in London, where they confirmed the formal agreement on 5-year global strategic partnership between the two parties. The cooperation technically started this past July and it’ll last up to July 2022; yet another Chinese addition to the English Premiere League. 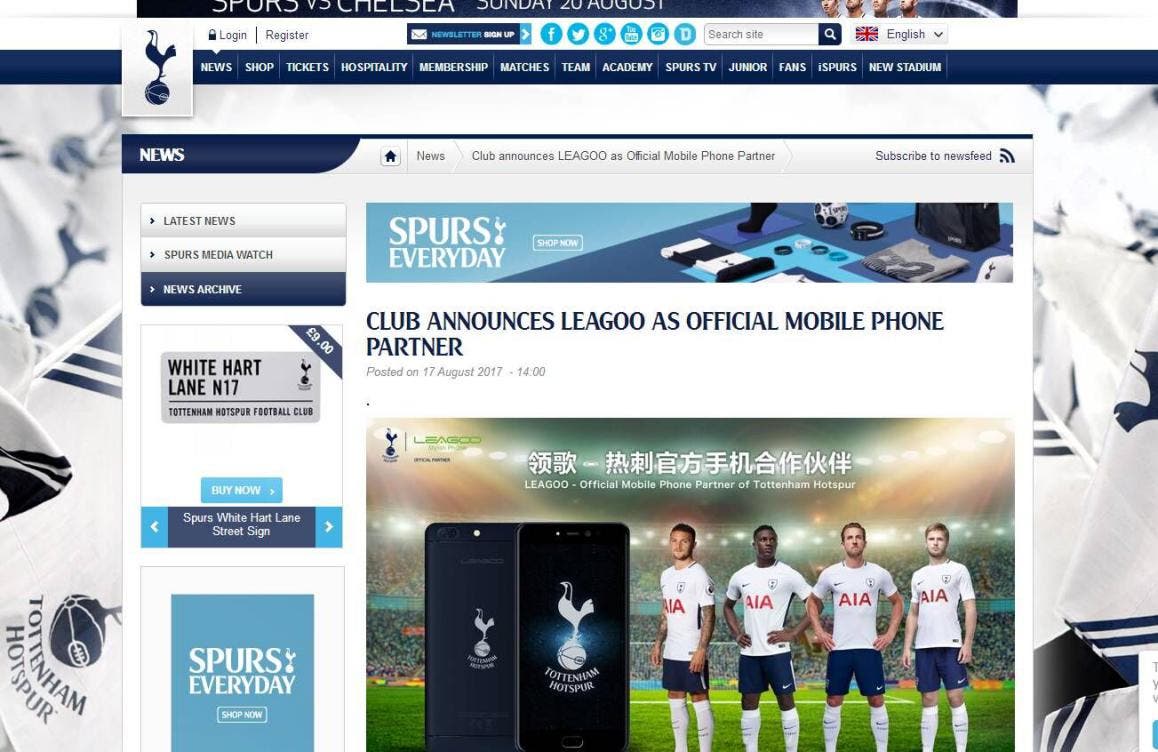 In the past years, we’re seen many partnerships of this kind, such as VIVO and the FIFA World Cup, OPPO and FCB, Huawei and Messi, and now LEAGOO and Tottenham Hotspur. This cooperation aims at promoting the distance between LEAGOO consumers and Tottenham Hotspur fans and enhancing LEAGOO’s global brand image through a series of interactive marketing activities to smoothly carry out their global expansion plan. 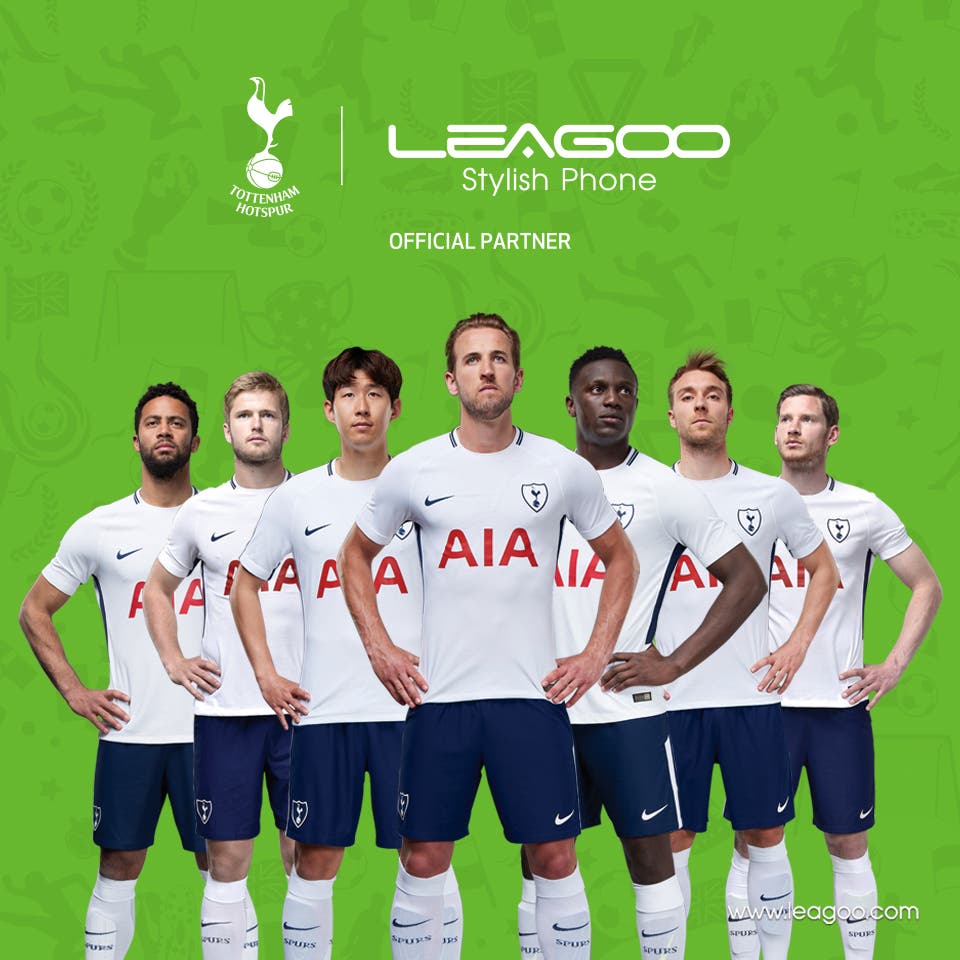 As the exclusive official mobile phone partner of Tottenham Hotspur Football Club, LEAGOO will launch strategic marketing and advertising campaign across the globe in alliance with the Tottenham Hotspur in the coming five years. LEAGOO will also release a Tottenham customized LEAGOO T5 to celebrate this cooperation, and various football players from the team will have the chance to appear progressively in LEAGOO’s ads. The cockerel badge, which witnesses Tottenham Hotspur’s more than a hundred years of history, will also represent LEAGOO in the world. 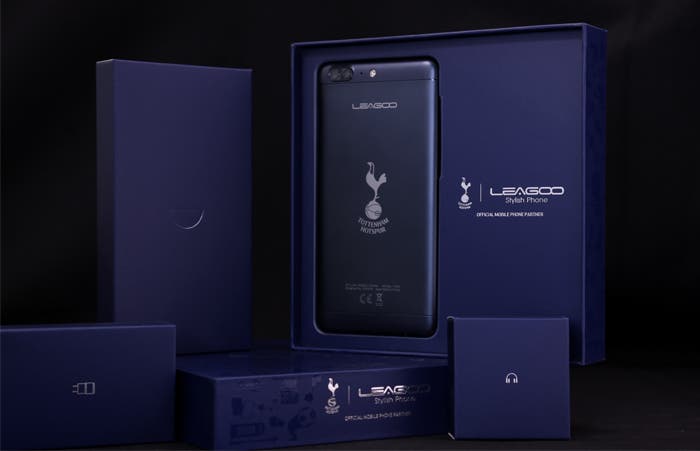 LEAGOO has been marching all the way to expand the overseas market since it was established in 2014. But that doesn’t mean they aren’t investing in R & D, they’re simply taking two paths at the same time which will hopefully make the company grow internationally. This win-win cooperation with Tottenham Hotspur Football Club is a major milestone for LEAGOO.

We look forward that both can create higher magnificence in our respective field!sLEAGOO 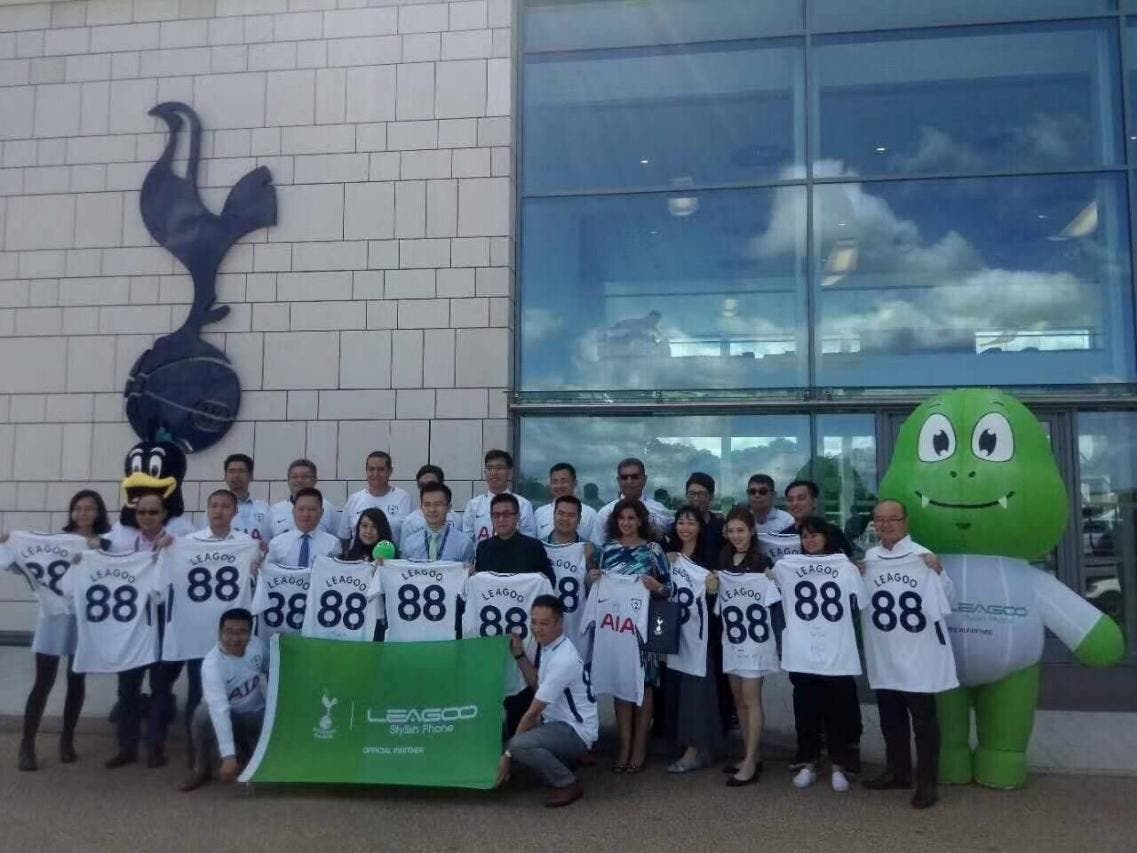 Learn more about LEAGOO and the Tottenham Hotspur on the company’s official website. If you want to check out the original LEAGOO T5, visit this page on Gearbest where you can save up to $70.