Gionee is aiming really high for the next year and to do this, they plan to rely on a previously succesful model. Meet Gionee M2018, the updated version of last year’s M2017 model that was equipped with a huge 7000 mAh battery and a sizzling hot price of approximately 1000$! 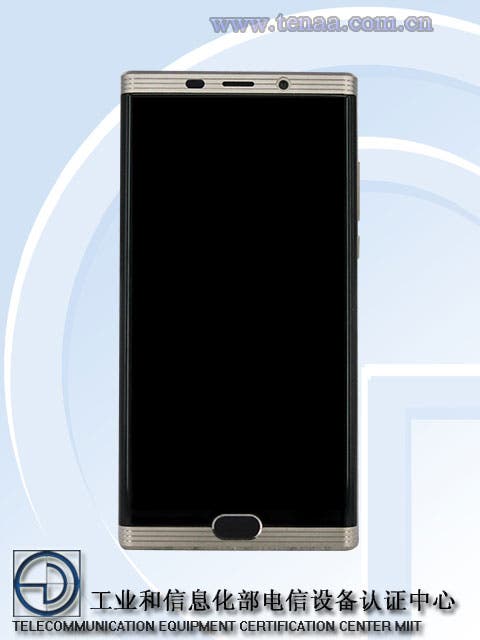 Its successor was recently spotted on TENAA for the necessary certifications in order to become available in the Chinese region. The device packs a single main camera, a circular LED flash next to it and the same leather material used on its back to improve its build quality. The new model has a few differences when compared to its predecessor, mainly in the color of the antenna lines (white instead of black) and different placement of the volume rocker and the power button.

The upcoming model has a fingerprint scanner placed in front (embedded inside the Home button) along with the same dual curved display we first adored on its predecessor and complete 4G/LTE support. 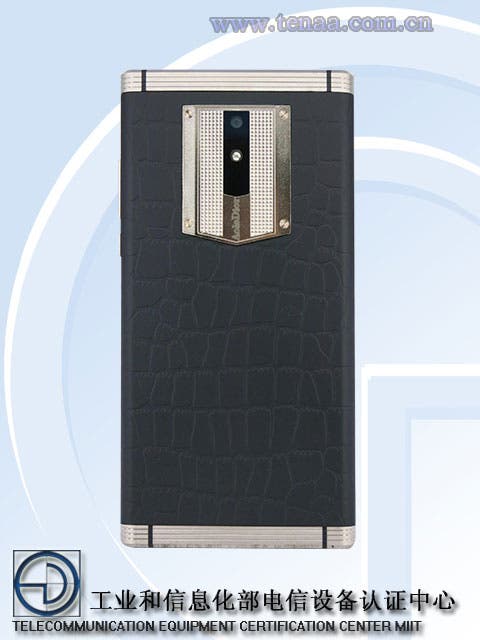 We expect to see the new Gionee M2018 to make an official appearance in the next weeks, probably by the end of September 🙂

Let’s just hope that this new M2018 variant won’t be as expensive as last years model that launched with a starting price of approximately 1000$. We know it was oriented towards businessmen offering security features such as an advanced fingerprint scanner and a dedicated security chip, but surely with such an expensive price we cannot expect to see it soar in sales.

Previous Huawei Mate 10 to be powered by Kirin 970 chipset

Next Meiigoo S8 in the works - It'll feature 3D Curved Glass and 8GB of RAM?