HOMTOM have just announced the HOMTOM S8, a big 5.7-inch phone with a 18:9 display aspect ratio and a dual camera setup on the back. The smartphone will also be powered by an octa-core CPU, 4GB of RAM and 64GB of internal storage.

HOMTOM also released most of the specs, so let’s go through the smartphone’s highlights. 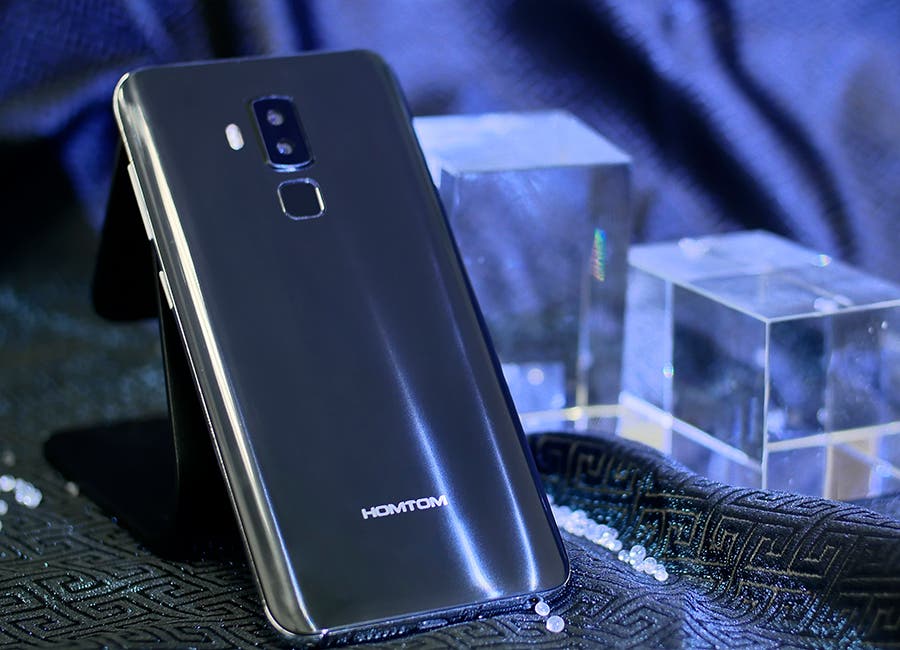 Albeit big at 5.7-inch, the HOMTOM S8 is able to keep a smaller footprint by using the trendy 18:9 display aspect ratio, together with an edge-to-edge design which keeps the side bezels really thin. The smartphone also sports curved edges both on the front and back, both to make it look more premium and improve hand grip. 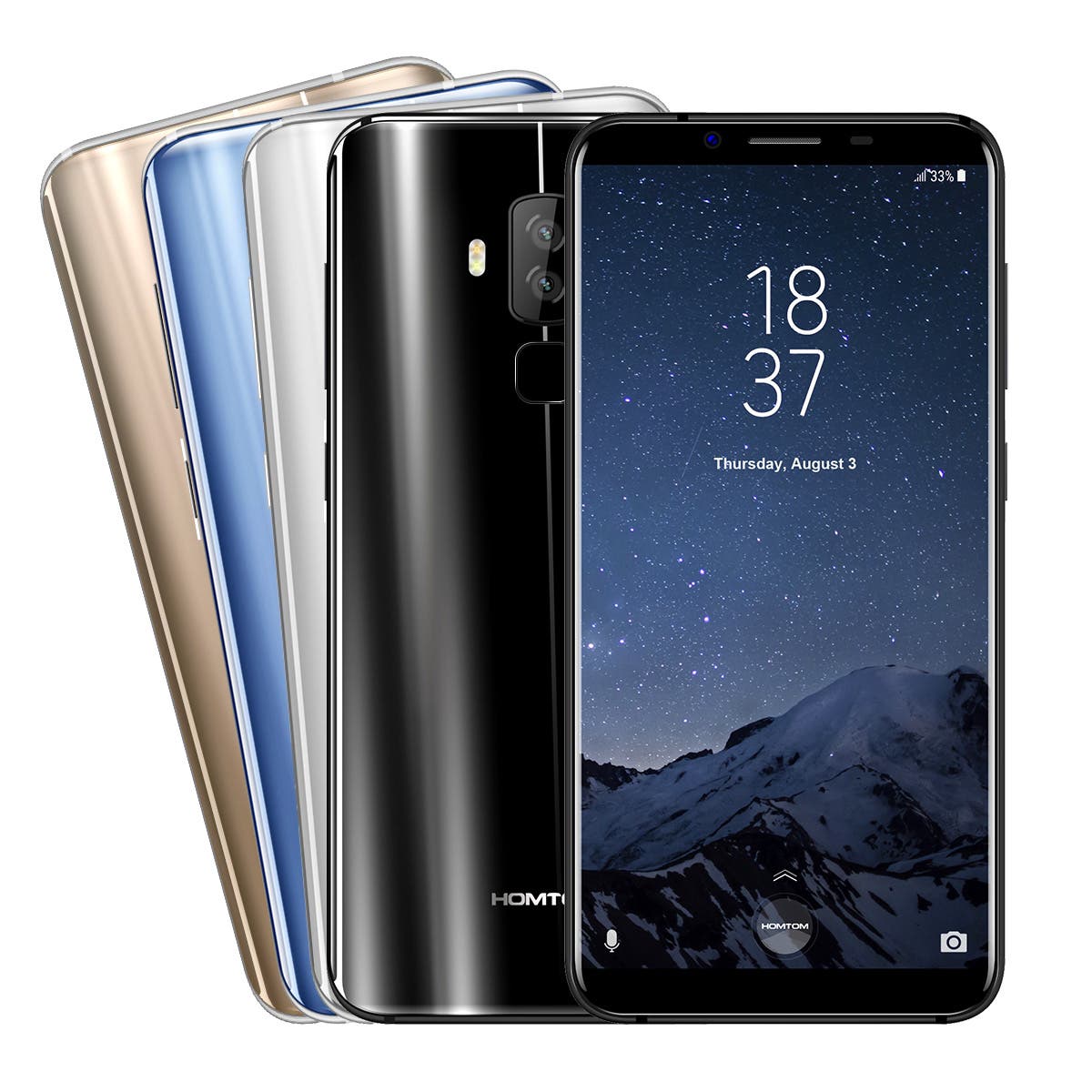 The S8 will be available in four colors: Midnight Black, Coral Blue, Arctic Silver and Maple Gold. The back cover will be using high-quality composite plate made by the Mitsubishi Electronics, which should make it shock proof and at the same time keep it bright and transparent with a glossy finish.

The HOMTOM S8 features a 5.7’’ display with 720×1440 HD+ resolution, it’ll also be coated in 2.5D curved glass to enhances colors and make it more vibrant and saturated to the eyes. Thanks to its curved design, the phone will also have a screen-to-body ratio of more than 83%.

Sporting 4GB of RAM and 64GB of SAMSUNG-produced flash storage, the HOMTOM S8 carries enough memory to store most of your favorite videos, pictures, musics, or games. Plus it’s also expandable up to 128GB via microSD, so you’ve pretty much untilimited storage.

The HOMTOM S8 is powered by the octa-core MediaTek MT6750T chipset clocked at 1.5GHz. With this CPU the HOMTOM S8 should perform better and be more power efficient than other processors in the same range. 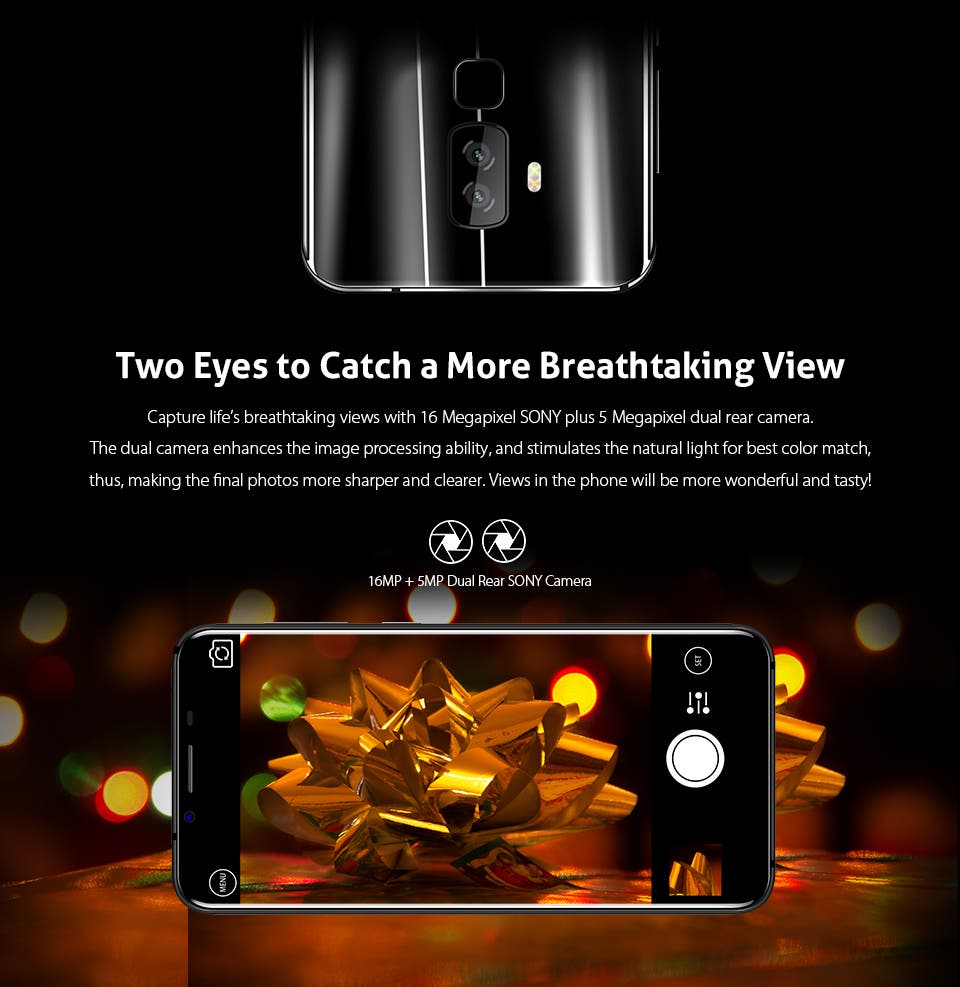 The HOMTOM S8 is equipped with two rear cameras, the primary one being Sony 16MP shooter and the secondary having 5MP resolution. Having two cameras should help grabbing photos with more details and less noise in low light scenarios, plus it will be possible to use the fancy bokeh effect. On the front we instead find a 13MP shooter to snap really high res selfies. 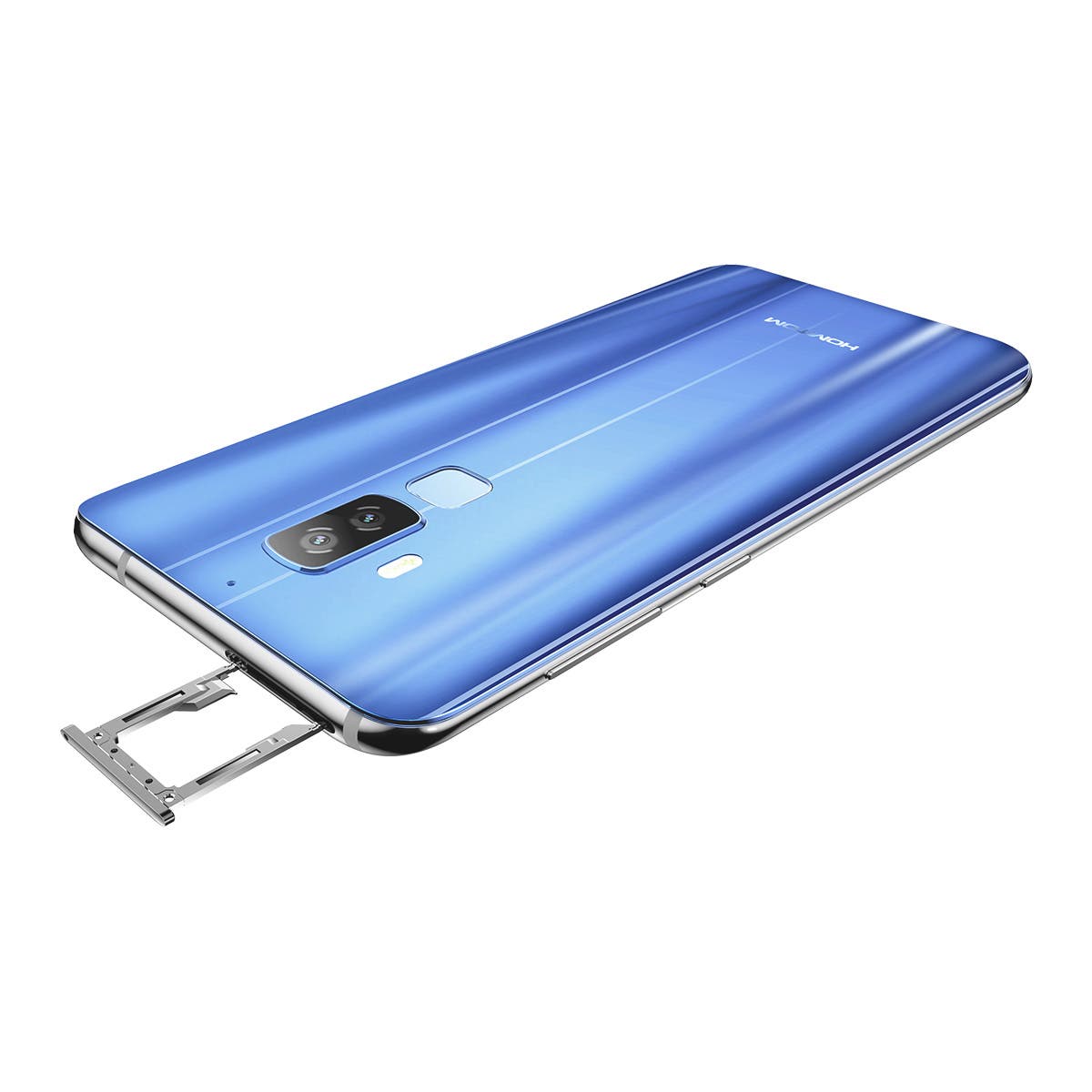 The fingerprint scanner on the HOMTOM S8 has been placed on the back, just below the two cameras. The company says the sensor is really accurate and fast, but we’ll have to test that ourselves before giving a final word on it. You can setup up to five fingerprints on the smartphone.

The HOMTOM S8 will pack a good sized 3400mAh battery which should grant a full day of autonomy. The battery can be fast charged at 5V/2A with the included power adapter. 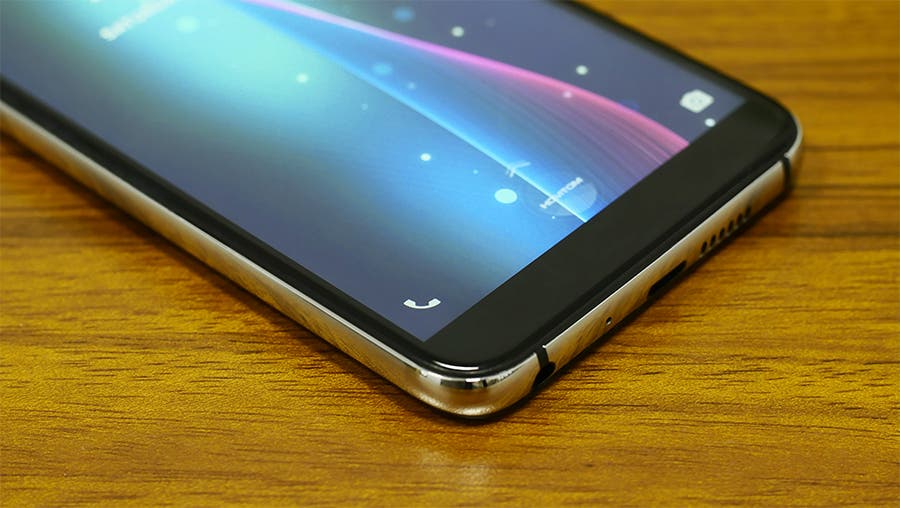 The HOMTOM S8 will be available from multiple online retailers at $189.99. But HOMTOM say that during the initial selling period you could take advantage of some promotions and potentially pay even less

Get HOMTOM S8 or Ulefone Power 5s cheaper on Ebay