Chinese phone manufacturer Ulefone had already showed us how their latest Ulefone Armor 2 rugged phone behaves in water, but we still had to see how it stands against dust. Well, in their recent uploaded to Youtube they do just that, let’s check it out down below!

In the video test we see how the guys over at Ulefone dump the Ulefone Armor 2 in a bowl filled with flour, shake things up and take the phone out. As we expected, give the smartphone’s IP68 rating, the Armor 2 came out just fine from the test.

They then added water to the mix and made a nice dough with the device. After getting out and washing it a bit with some clean water the phone is back to service. As the company confirms, these kind of tests are really easy to withstand for the Armor 2 which theoretically withstand submersion in concrete at a depth of 1 meter for 24 hours. 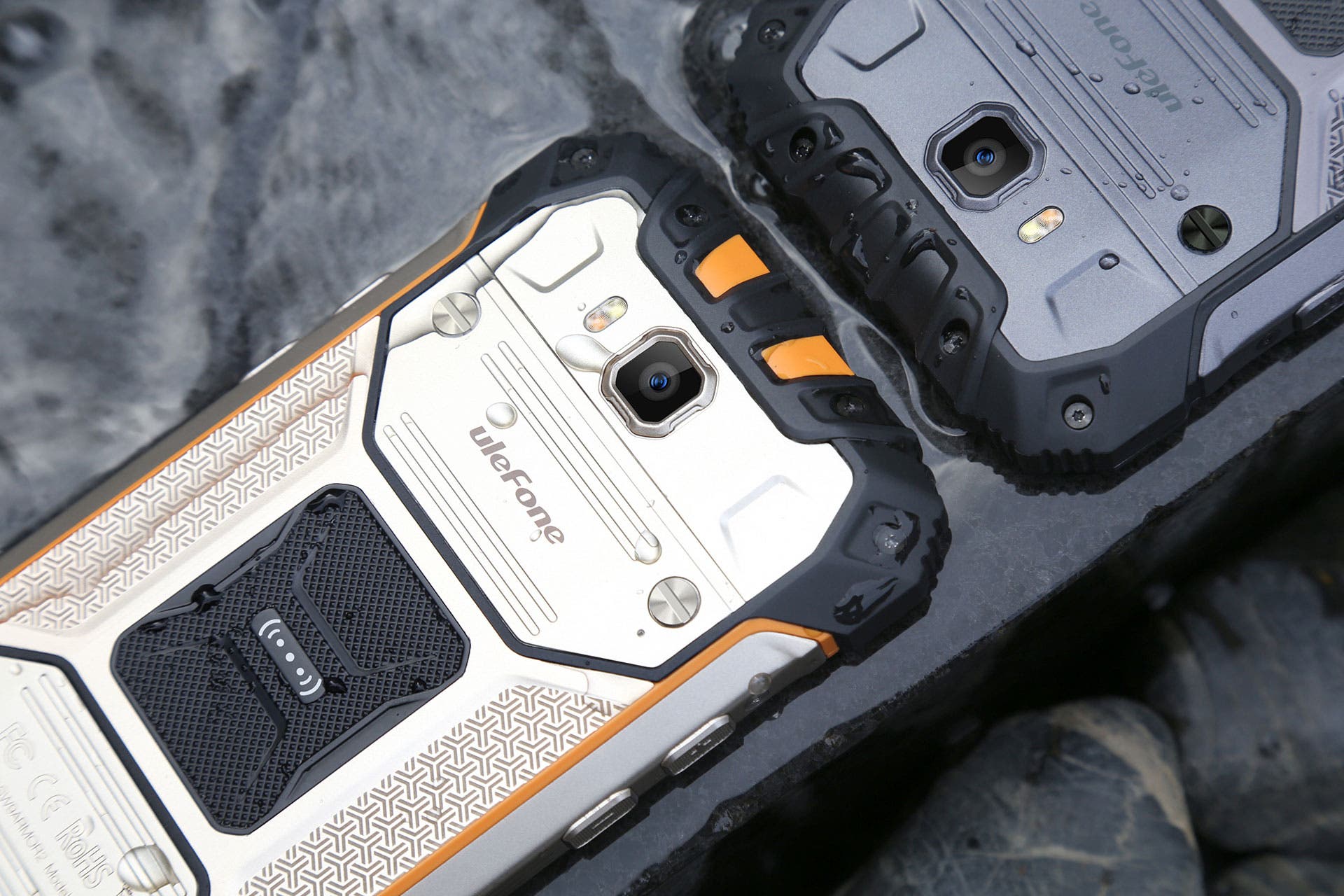 Specs wise, the Armor 2 is powered by the efficient Mediatek Helio P25 octa-core processor clocked at 2.6GHz, a whopping 6GB of RAM, 64GB of internal storage expandable up to 256GB and a big 4700mAh battery with 9V/2A PE+2.0 with fast charge support. The smartphone also features a 5.0-inch FHD display, a 16MP rear camera, a 13MP front shooter, a front-facing fingerprint scanner and support 27 frequency bands under 6 network types.

Other hardware include a 6-axis gyroscope, a barometer sensor and an NFC module. There are also 6 physical buttons which are for power on/off button, volume +/- button, PTT button, shutter button, and SOS button. The Armor 2 runs stock Android 7.0 Nougat out of the box and is available in two color variants: Dark gray and Golden.

The smartphone also comes in a flexible TPU body with some parts being made of glass fiber, others in reinforced polycarbonate and metal, this gives the Armor 2 a great shock resistance, an IP68 water and dust proof rating, plus makes it withstand temps going from -40C to 80C.

You can get the Ulefone Armor 2 for $259.99 during it’s presale period which ends on August 22nd, after that price will go back up to official retail price of $299.99. Learn more about the phone on the official website.

Next Leaks claim that Xiaomi will release an Android One Mi5X