Downloading the Google Camera to your device could add the excellent HDR+ feature to your phone!

If we were to say that you could improve the performance of your camera with a simple download what would you think? Well, the fact is you can, well you can as long as you have a compatible smartphone.

First of all, you have to have a smartphone that runs a Snapdragon 820, 821 or 835 chipset so that includes the latest OnePlus devices including the OnePlus 5, most top end Xiaomi and Vivo phones plus a few others.

If you have a device with one of those processors then read on!

The Google Camera app is the camera app that comes on the Google Pixel, and anyone who has used that phone will know just how good the camera is. Now officially we can’t simply download that camera app on to another phone but thanks to Ukranian developer B-S-G we do now have access to the APK.

You’ll have to allow installation of apps from unknown sources to download and install the Google Camera, and we do warn you that you install the app at your own risk, but we have tested it with success on the OP5, and OP3. 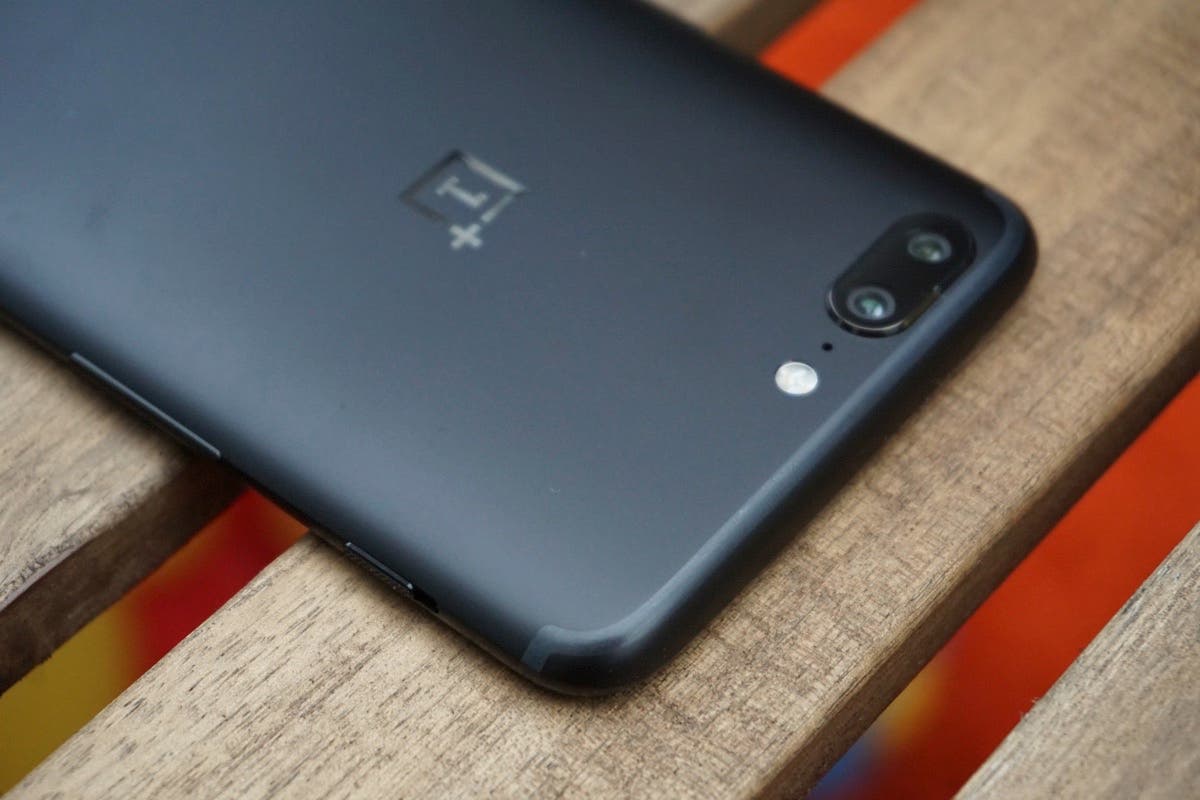 Using the new camera app with HDR+ selected you’ll find that once you shoot a photo then go to preview it in the gallery you’ll see a small notification stating that the HDR image is being processed. This will take just a second or two and should result in an image with a clear, improved difference.

The XDA forums have gotten hold of the Google Camera APK and have confirmed that it is safe to install so if you want improved camera performance from just a simple app download head over to XDA now and grab yourself a copy.