Huawei’s Mate 10 just keeps on leaking ahead of its official unveiling on October 16, but earlier today, a new image from China leaked and presumably shows the device’s front panel somewhere in the wild, in someone’s hand.

According to the leaked image, the Mate 10 flagship will have very slim bezels, along with a small Huawei logo on the bottom. On this Mate 10 model, the fingerprint scanner will be on the back, since it just couldn’t fit on the front. 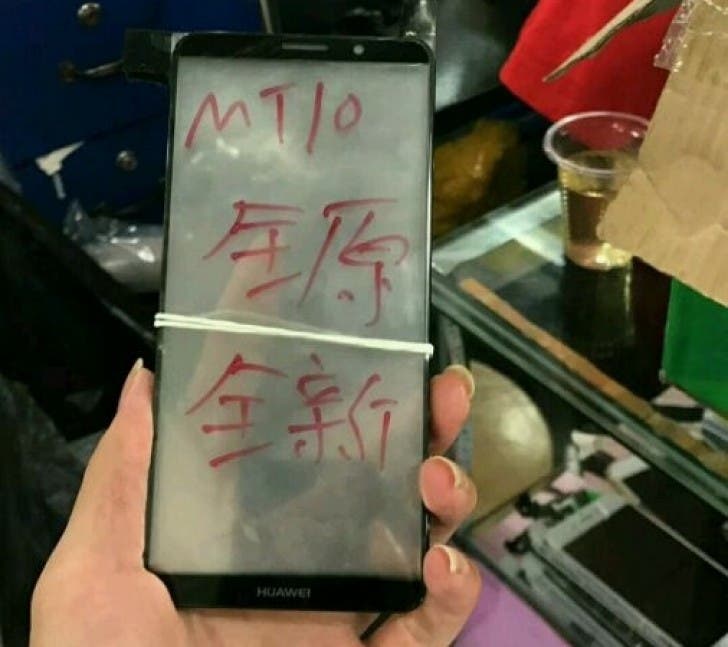 Previous Instantly Improve Your Camera With This Simple Download