Unless you stayed away from the internet today or live in a cave you will have heard that Xiaomi launched the Mi Mix 2 today, and while I should be excited I’m not and here are 5 reasons why!

The Xiaomi Mi Mix 2 is THE big Xiaomi phone launch and as such fans around the world had huge expectations after all the first Mi Mix rewrote the smartphone rule book, the Mi Mix 2 should take phone design to the next level.

Unfortunately, the Xiaomi Mi Mix 2 launch today hasn’t blown me away. I’m not awe struck, and I don’t feel compelled to buy one for myself. Why? keep reading to find out. 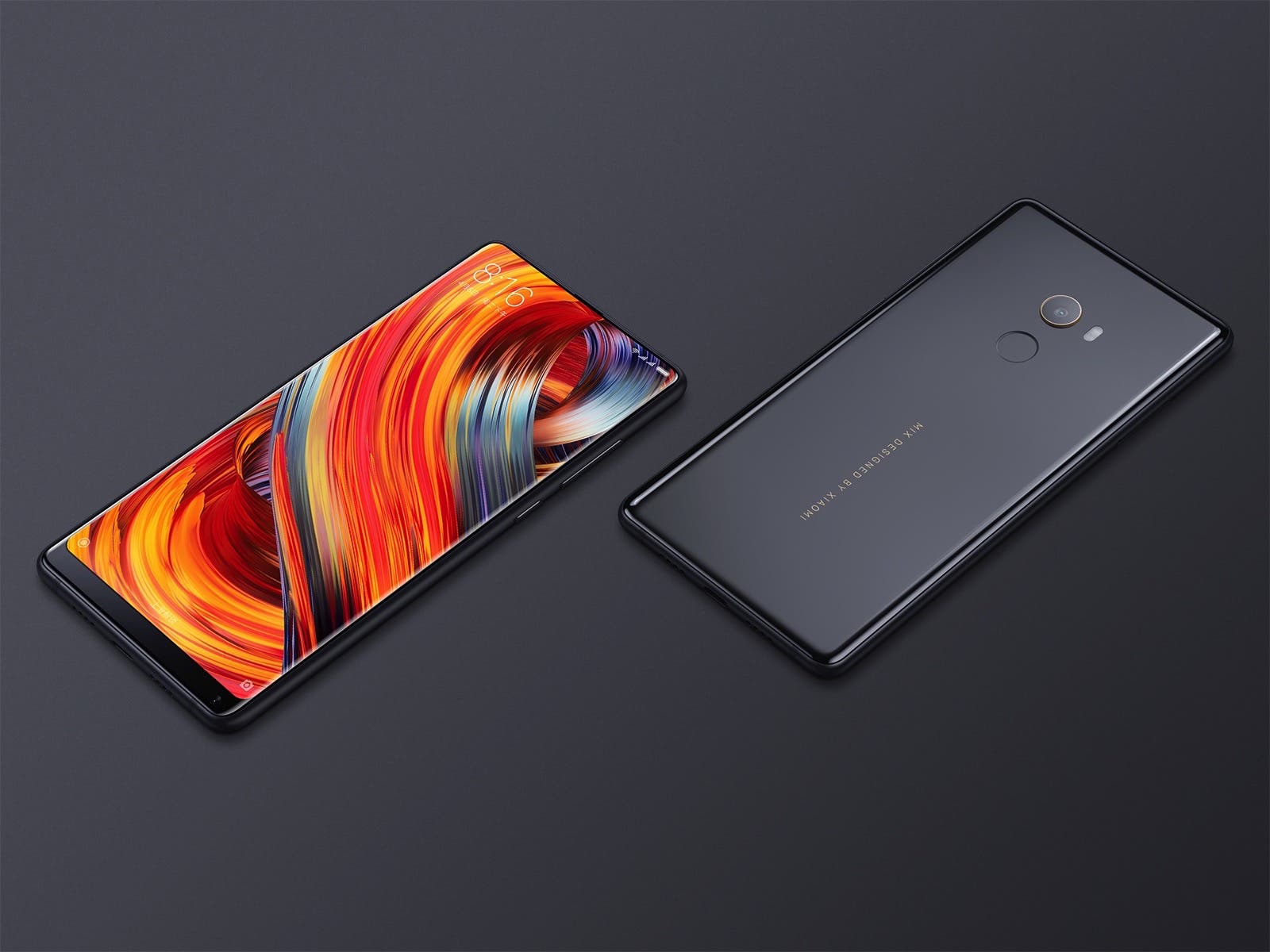 The Xioami Mi Mix was a cutting edge Android smartphone and at the time it launched we could forgive it for having a rear fingerprint scanner, but now a year on surely there’s a much better solution?

Actually yes there is! Why not a fingerprint scanner under that large display? It’s a technology that has been discussed for a long time already and if rumors about Vivo’s next phone are accurate it’s a technology that’s just around the corner so why hasn’t Xiaomi adopted it for its concept flagship? The original Xiaomi Mi Mix was a stunning piece of design and the Mi Mix 2? Well, it’s very similar to the original, isn’t it? There is very little difference visually on the Mi Mix 2 compared to the first generation,  and worse of all the rear looks like an old Nokia. 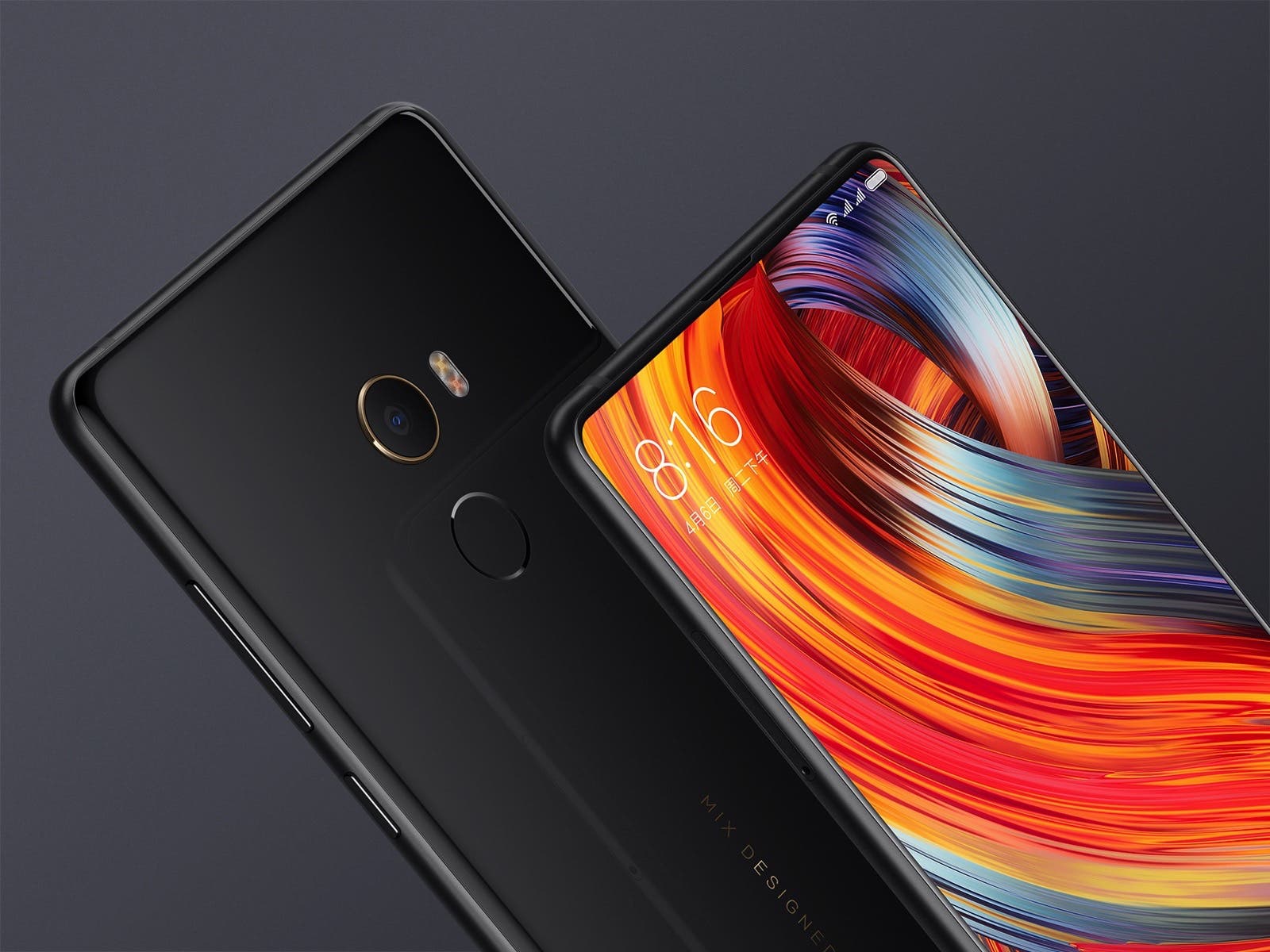 With the 5.99-inch display taking up most of the front of the device, Xiaomi’s designers have had to move the position of the display from the traditional location to a new place on the chin of the handset.

Again we saw this on the original Mi Mix, but it’s not the position that bothers me it’s the fact that the phone even has a front camera in the first place!

Meizu has already shown us that a rear camera with a small rear display can be effectively used to take selfies so why not ditch the front camera altogether and have a secondary rear display instead? No, two cameras don’t necessarily mean better performance, but we’ve already seen that dual cameras can be used to great effect when done properly so why hasn’t this expensive flagship phone got two sensors on the rear? 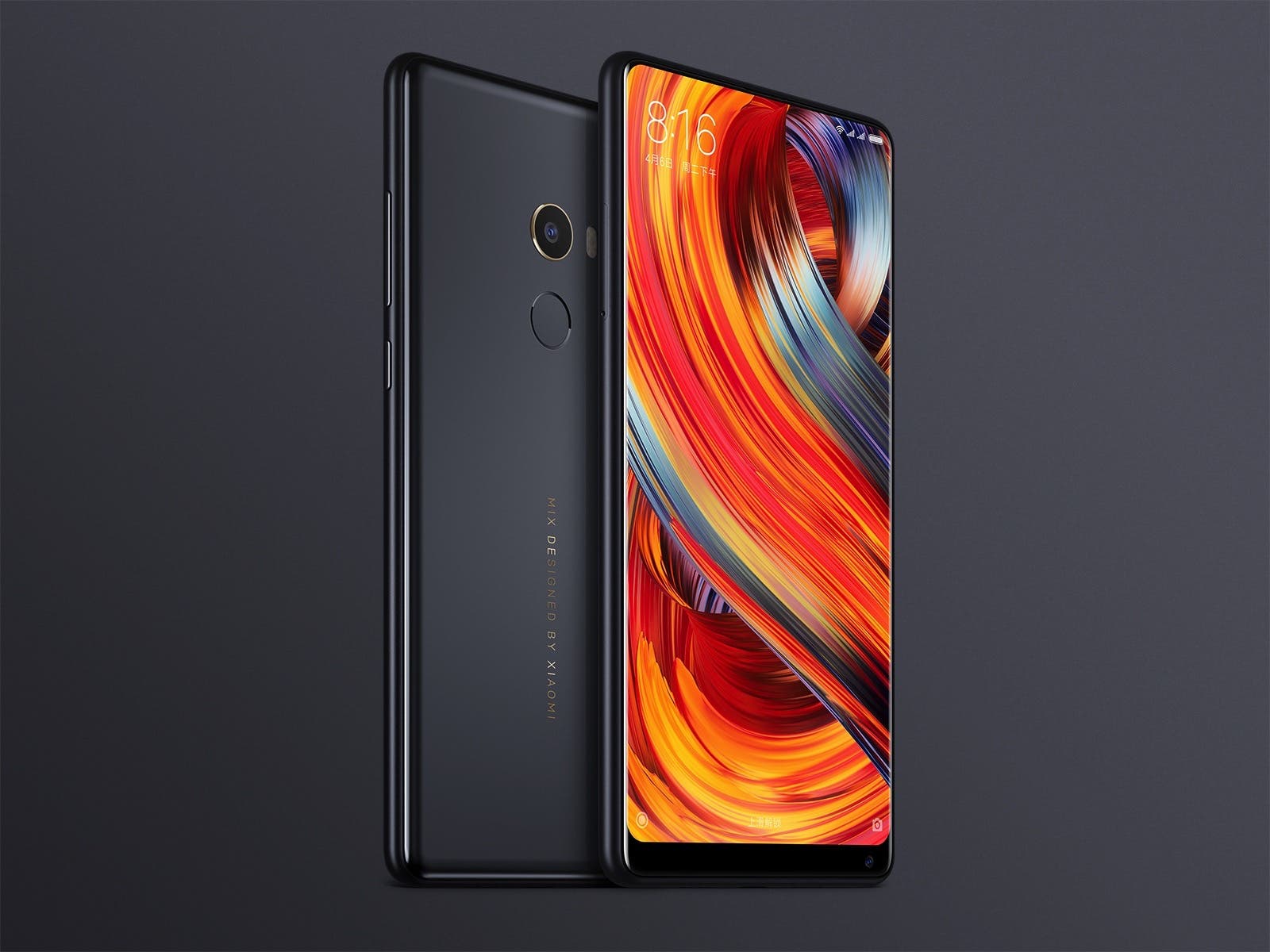 Durability is my next big concern. To be fair though it’s not only the Xioami Mi Mix 2’s durability I worry about but all full-screen phones.

Smartphones are expensive at the best of times, but the Mi Mix 2 is even pricier than most, has fewer features and has an odd sized 5.99-inch display! How easily can that large panel be broken? How easily can it be fixed?

So those are my 5 reasons I’m not impressed with the Xiaomi Mi Mix 2. You have every right not to agree with me, and I’d love you hear your thoughts on this phone in the comments section below!

Next Instantly Improve Your Camera With This Simple Download