The launch of the iPhone X saw Apple raise prices of its already expensive phone, but there’s a Goophone X knock off to solve that!

Ah, GooPhone! How we do both love and loathe this little Chinese smartphone brand! Regulars to GizChina might well recognize GooPhone as a regular iPhone counterfeit manufacturer who has long turned a profit making cheaper versions of Apple’s products with Android operating systems.

GooPhone was once so prevalent that it even managed to launch a GooPhone 5 before Apple launched the iPhone 5, not only that but the manufacturer even threatened to sue Apple for copyright!

These days though GooPhone is no longer as well known as it once was, but for those of us who like to keep an eye on these things it has been clear that GooPhone is still in business and up to its old tricks. 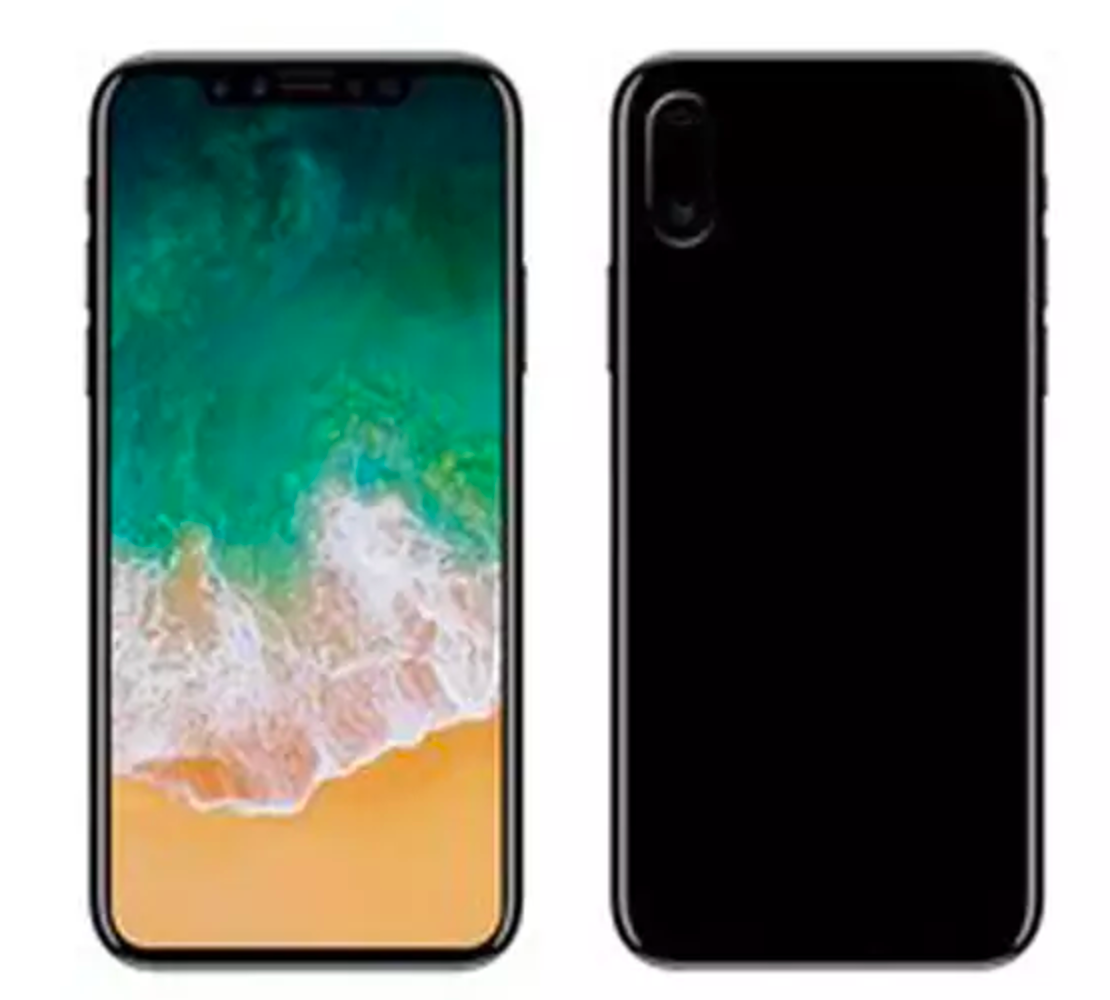 So that brings us right up to date and the GooPhone X! Yes, just one day after Apple released the iPhone X, online resellers are already listing a GooPhone X clone of the exclusive smartphone.

As with previous GooPhone devices, the GooPhone X is a like for like visual copy of the new iPhone X, but it has been made to suit a much lower budget, using an Android OS, entry-level hardware, and a 5.5inch edge-to-edge display. 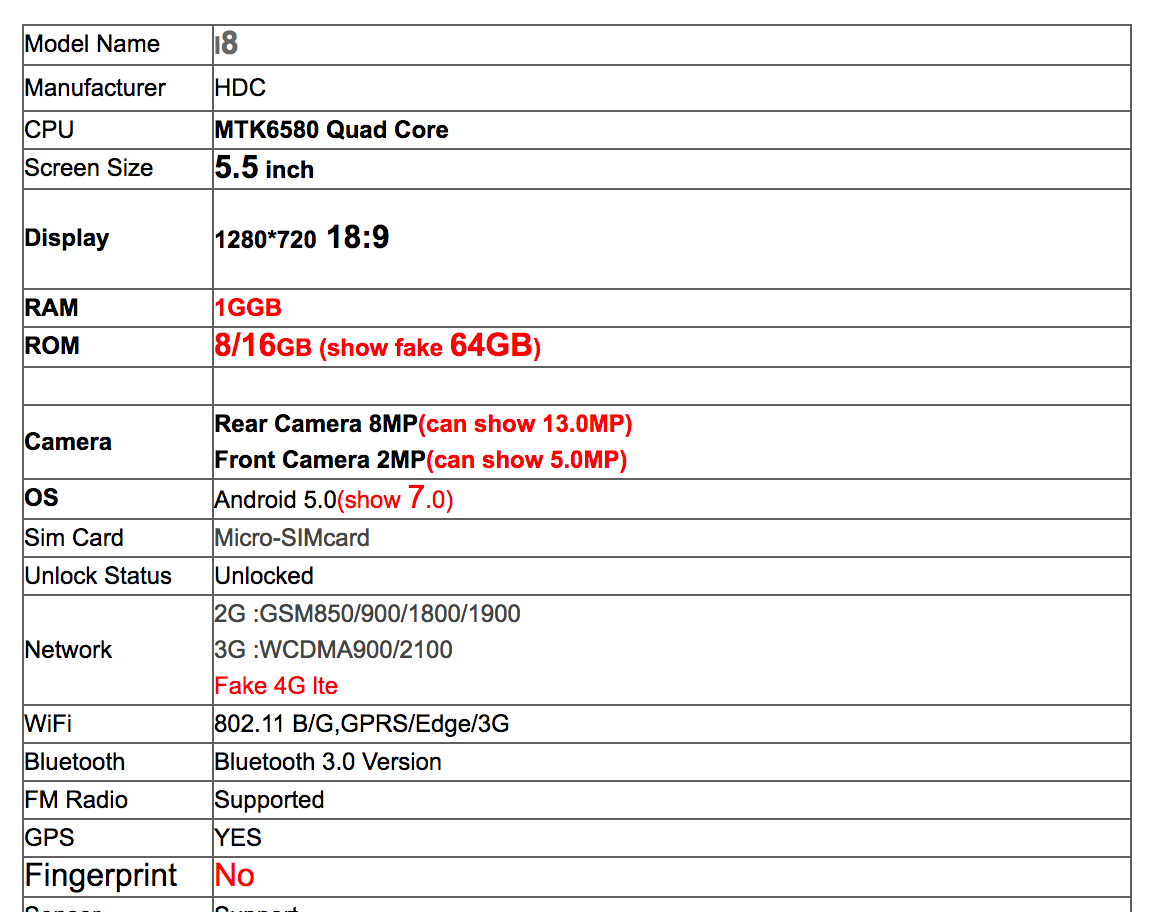 GooPhone isn’t shy about its fake iPhone X either and has even tricked the Android 5.0 OS to identify itself as Android 7.0, on top of that the OS will show “Fake 4G LTE” while only offering 3G. The phone will also show “Fake 64GB memory” when the max Is 16GB, but you can use an SD card, and even the camera specs are faked too!

There’s no fingerprint scanner on the Fake iPhone X and we doubt there’s a Face ID system in there to replace it, although we suppose they could fake that too.

Other features of the GooPhone X include a 3.5mm headphone jack, 2100mAh battery, front 2-megapixel camera and 8 megapixel rear.

We’re not sure who actually buys these knock off phones but if you were in the market for one then they cost around $100.