After the launch of the successful DAB211 and GS65H car dashcams last month, the Chinese leader in dashcam manufacturing – Azdome – is yet again releasing a new and powerful camera, namely called Azdome GS63H. The dashcam will come with very appealing new features after a lot of R&D invested by the company. So, let’s have a look at the dashcam’s best selling points. 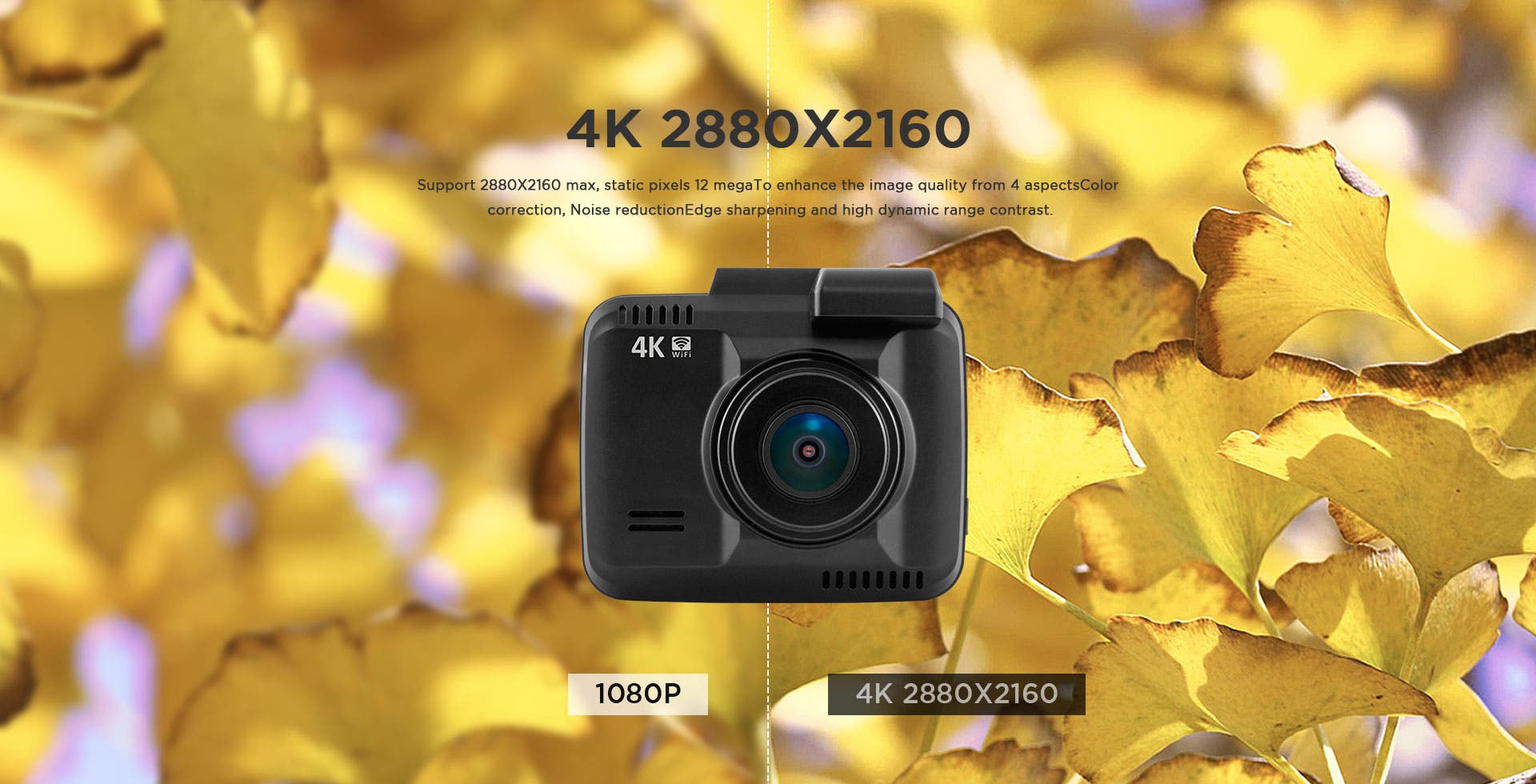 What’s probably the top feature of the Azdome GS63H is its ability of shooting 4K videos at 24fps and 1080p at 60fps. That’s a really high resolution for a dashcam, which is enough to make it very appealing to most people. With higher res you obviously get more details and it’ll be easier to read car plates and whatnot, if you happen to be in a car accident. 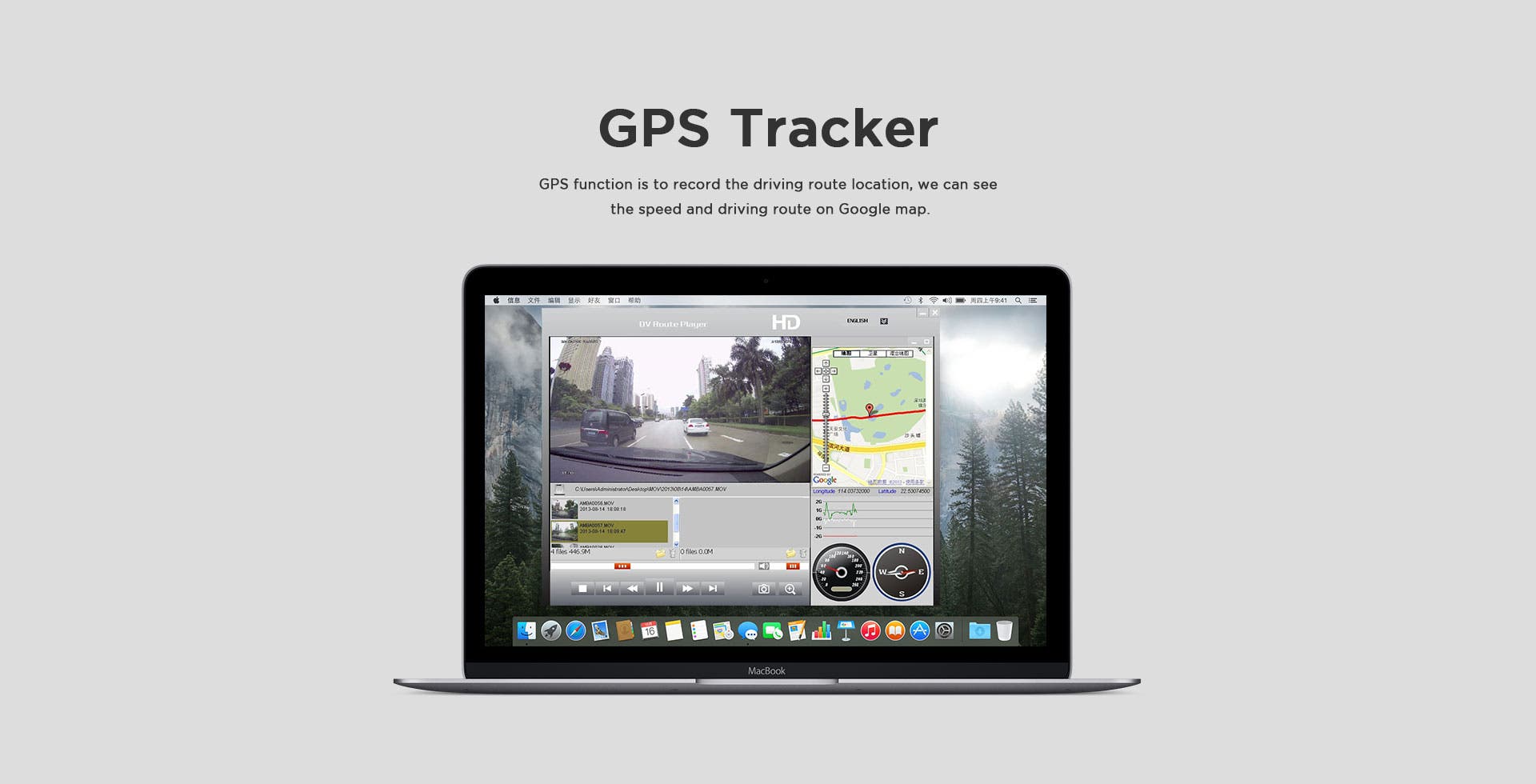 Other than the 4K video recording capability, the GS63H also comes with built-in GPS and WiFi modules. So you can always have an idea of where some video footage was recorded and you can connect it to your smartphone or other WiFi-enabled device. 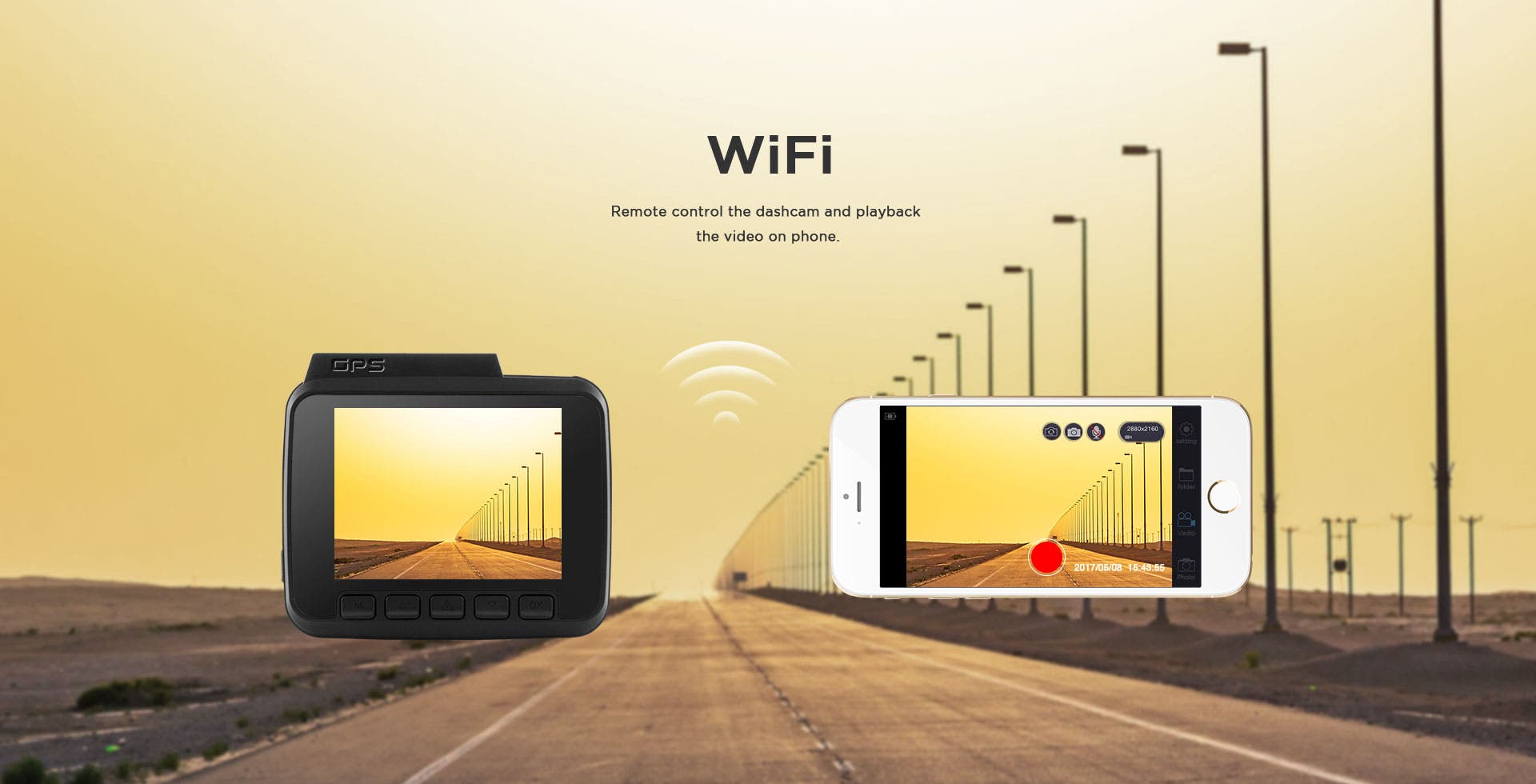 The design of suction mount is also rather unique compared to many other dash cams, GS63H suction mount adopts silicone with a greater friction, which makes it easier to install or take down. 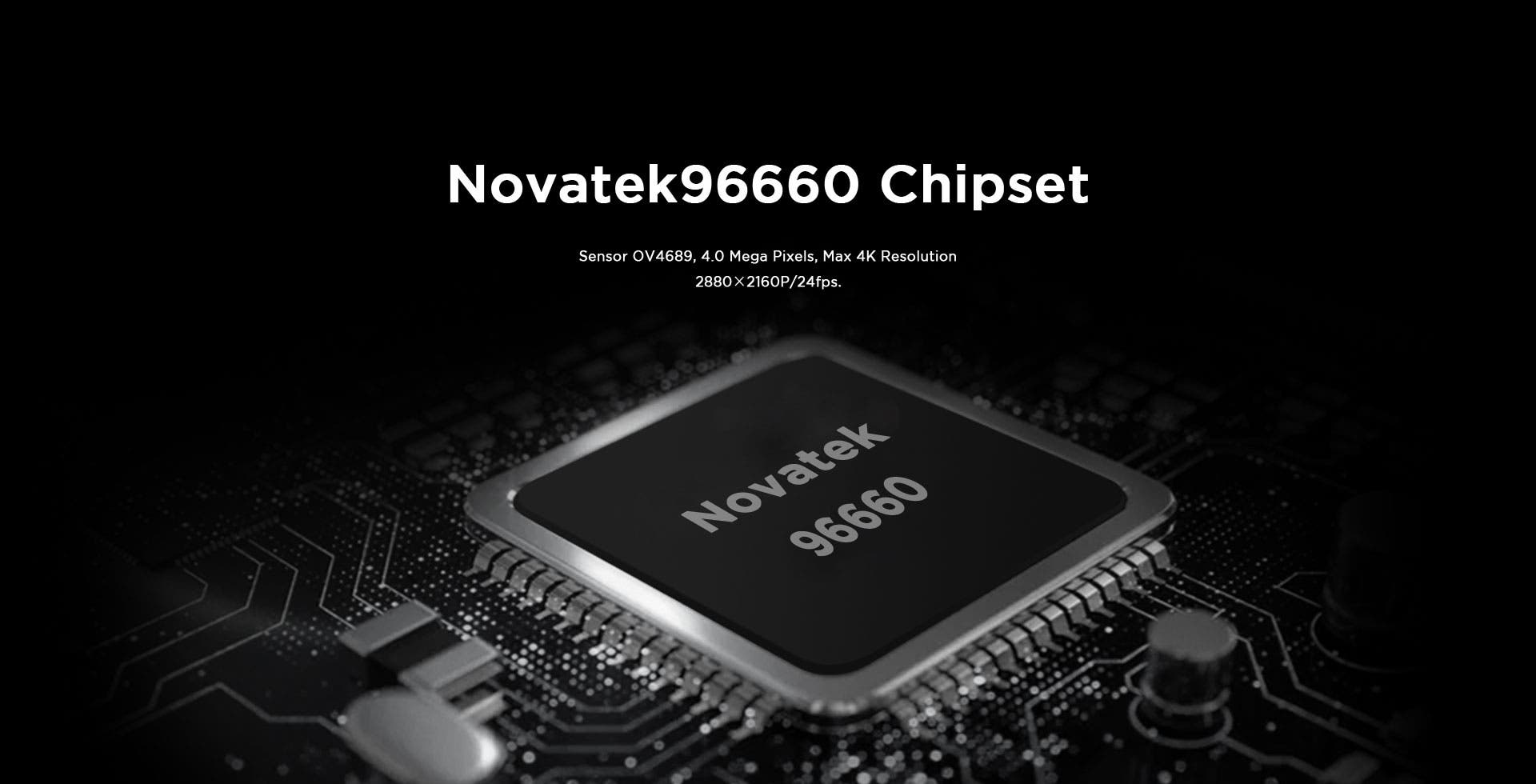 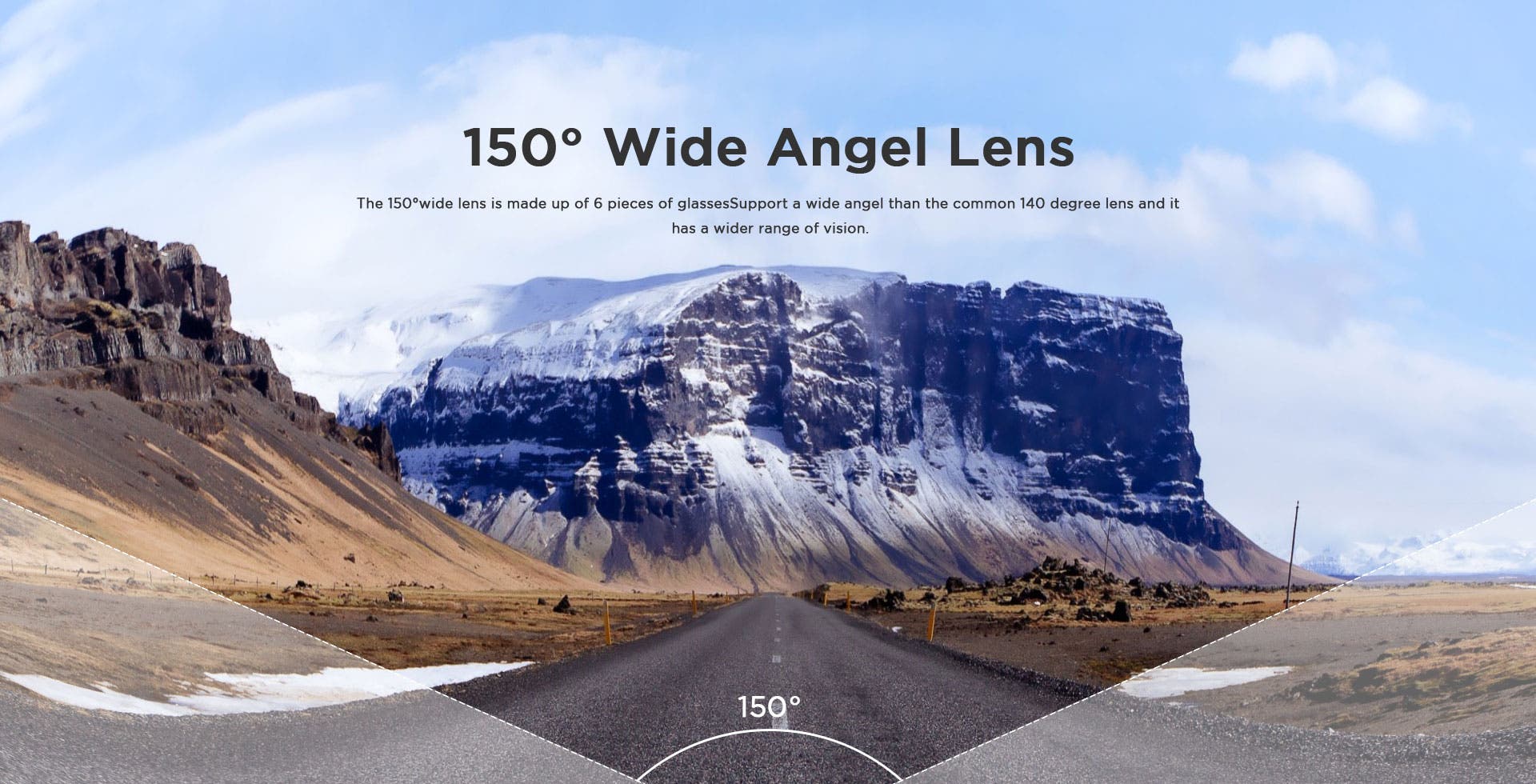 Next Get the multifunctional iPazzPort wireless keyboard for €7.67