Oh poor Apple, even Huawei is making fun of you and your poor FaceID technology. The Chinese company released a short “teaser” clip on their official facebook account hinting at the imminent Mate 10 unveiling event, with the hashtag “the real AI phone”. 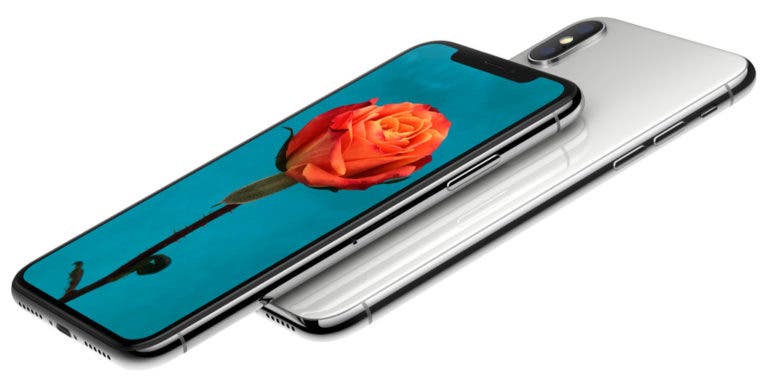 The short clip features a cartoon clown which is being identified using the Face ID but the process fails with the software instructing the user to try again. It’s not uncommon for companies to troll one another, and judging by the comments of those who witnessed the Apple event last week, the Chinese company has an easy task trolling Apple. The Cupertino based company after all unsuccessfully attempted to demonstrate the Face ID technology on the iPhone X during the product launch last week.

We expect the Mate 10 flagship to be officially unveiled on October 16, packing the most powerful chipset for Android smartphones so far (Kirin 970), along with Artificial Intelligence and a special Neural Processing unit meant for AI computing and related applications. We’ll have to wait until the Mate 10 is launched to see if it would live up to expectations.