UHANS finally enters the tri-bezel-less smartphone race with the upcoming UHANS MX – or at least tries to. The handset just appeared today in a Youtube video where we can have a glance at its design. But what are the specifications and its future price tag? Well, UHANS already stated that the MX will be the cheapest tri-bezel-less device ever launched; let’s learn more about it! 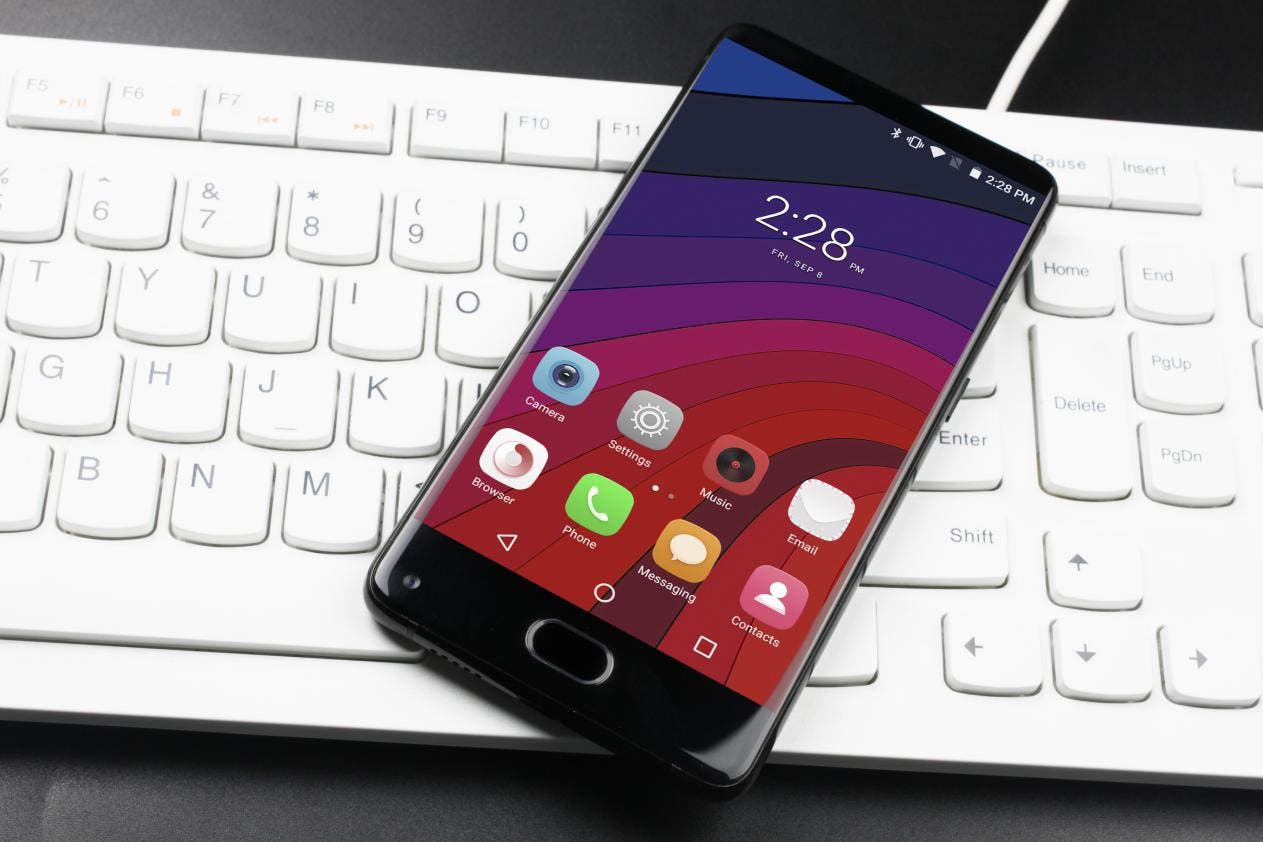 So, let’s begin with the specifications we already know. The UHANS MX comes with a 5.2-inch HD display coated in 2.5D glass, which also extends to the back of the phone. The handset is powered by a Mediatek MT6580 quad-core processor, backed by 2GB of RAM and 16GB of internal storage (expandable up to 128GB).

The MX will be running Android 7.0 Nougat out of the box and it’ll be fueled by a 3000mAh capacity battery, which given the screen size and its overall dimensions is quite good. The power efficient CPU will also help the smartphone a better battery life compared to other bezel-less devices. As far as cameras go, the UHANS MX will be equipped with a 8MP rear camera and 5MP selfie shooter which is located at left bottom corner of the phone. The fingerprint scanner has been placed at the front as well for easier access. Down below you can check out the hands on video.

As it comes clear in the video, UHANS gave the MX a bigger top bezel compared to the original Xiaomi Mi MIX, the company says that’s because they want to make the smartphone more “humane”. That means UHANS has placed the proximity sensor, light sensor and receiver on the upper to make the sensor be more sensitive to the changes of the surrounding lightness or obstructions. Thus, the smartphone can automatically adjust the screen brightness or turn off the screen when it detects something being very close. In conclusion, UHANS sacrificed design in favor of a more usable device. To offer the least expensive and pragmatic bezel-less smartphone to its potential customers.

UHANS also revealed the price of the UHANS MX will be less $80. Check out its product page on the official website to learn the latest.

Previous Cubot F1 Coming Soon - The Smartwatch for the Pragmatist?