The YotaPhone 3 was revealed in China today where eager fans of the original 2 phones discovered the final design and specifications.

YotaPhone has had a cult following ever since they released their first dual-screen smartphone. Although the company saw limited success with the YotaPhone 1 and 2, but it has taken the Russian phone maker sometime before the YotaPhone 3 was finally announced. 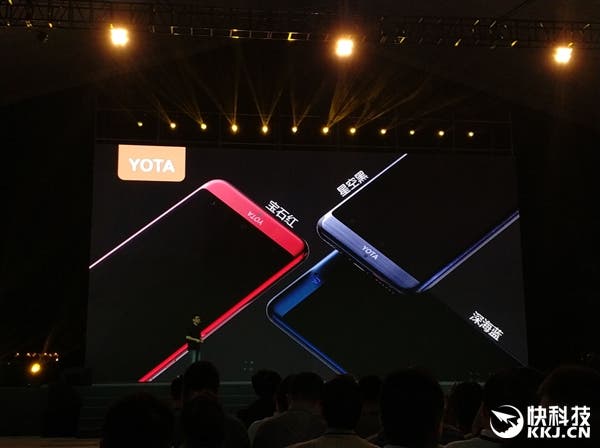 For the first time, YotaPhone is offering its phones in 3 colours including “deep sea blue”, “star black” and “sapphire red” and each is manufactured from aviation grade alloy for an upmarket design and finish. 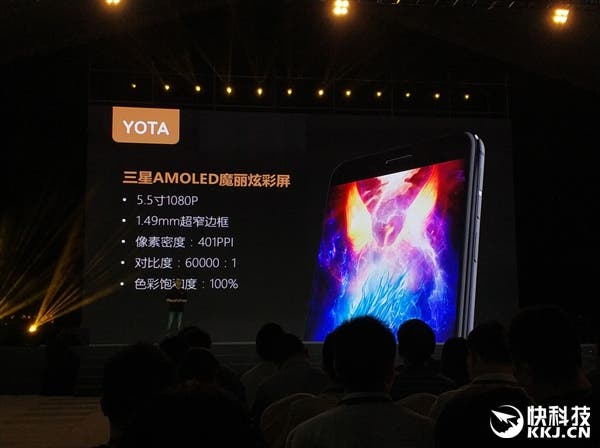 The YotaPhone 3 retains the dual-screen features of the original models but this time around boasts a 2.5D front panel and boasts a body thickness of only 7.9mm and a weight of 170g, similar to many single screened phones.

Samsung provides the front panel which happens to be a 5.5inch AMOLED panel with full HD 1920 x 1080 resolution and 1.49mm thin bezels. 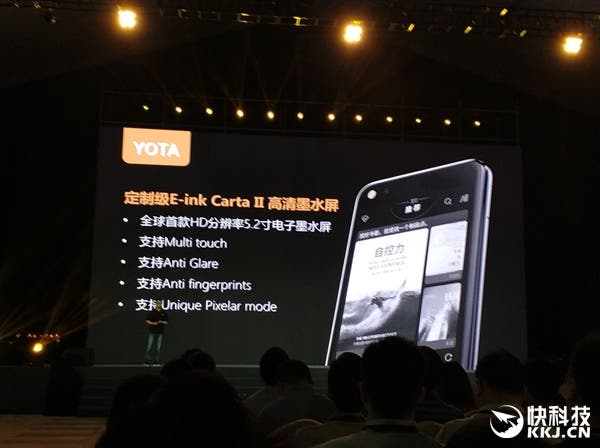 Spin the YotaPhone 3 over and we get to see the E-ink panel. This is an all-new Carta II high-definition panel, the world’s first 720 x 1280 E-ink display. The panel measures 5.2-inches and comes with a multi-touch support and anti-glare coating. 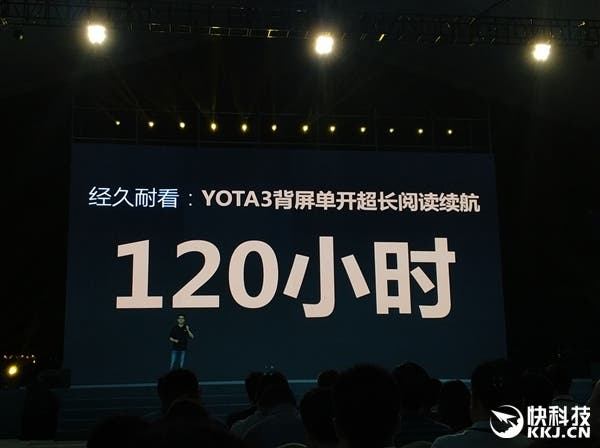 According to officinal specs, the rear panel will offer users 120 hours of reading time, and just 10 minutes of charging will give the user 10 hours of E-ink usage. For those wondering the battery is a 3300mAh built-in cell. 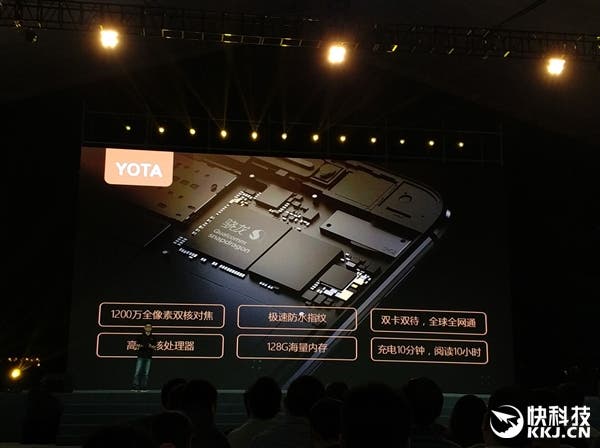 The guts of the YotaPhone 3 are similar to many mid-range Android phones on the market today and include a Snapdragon 625 octa core chipset, 4GB RAM and options of either 64GB or 128GB internal storage. 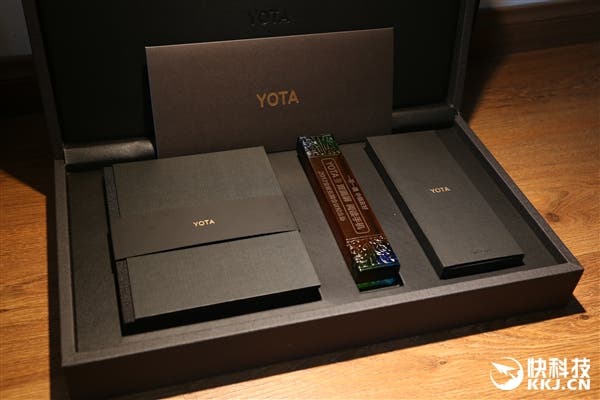 There’s now dual camera on the YotaPhone 3 but the phone does have a 12 megapixel rear camera, 13 megapixel front with beautification features plus a water-resistant fingerprint scanner. 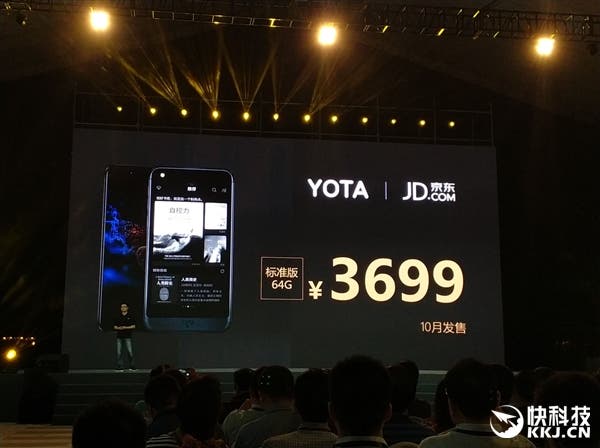 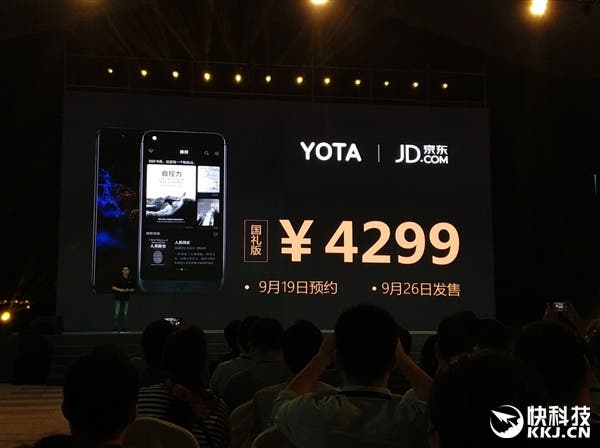 Chinese fans of the phone will be able to order the YotaPhone 3 through reseller JD.com but pricing won’t be cheap. The 64GB version of the phone costs a cool 3699 Yuan while the 128GB model comes in at 4299 Yuan! Sales begin on 26th September.