If you’re a Korean fan of LG and their latest flagship (LG V30), then you’re in for some good news today. The South Korean company announced earlier today that the first shipments of their V30 flagship have started rolling out. 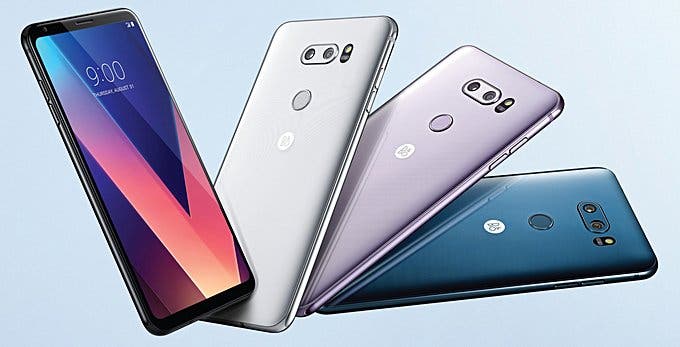 According to their plans, the device will first be available in the company’s home country of South Korea, something that will happen this week.

LG announced the official launch of the V30 model in the form of a press release, which also noted that other regions including North America and Europe will the get the handset in “the days and weeks to come.”

In case you’re wondering about price and availability of the device in these regions, you’ll have to wait for LG to make the relevant announcements locally in each market.

Next LG Q6 Plus now available in India with 4GB RAM, 64GB storage