With the announcement of a $1.1 billion deal with Google today (under which certain HTC employees are joining the Mountain View giant), HTC could easily stay back and enjoy the cash coming towards their bank accounts. Instead new rumors appeared today mentioning that the Taiwanese company will launch one more flagship in the coming months and perhaps we know something about it. 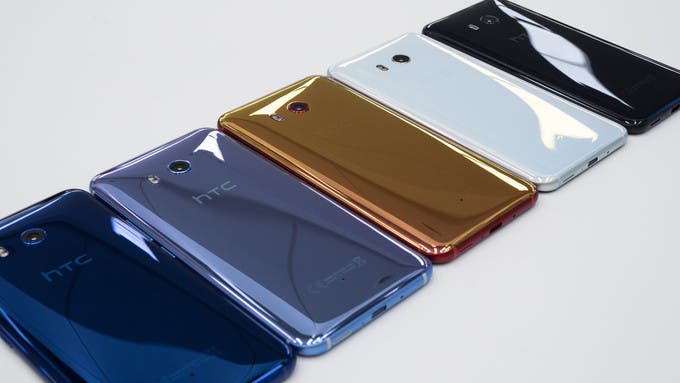 According to French website Frandroid, the Taiwanese company plans to announce a high-end smartphone in November that will presumably be called U11 Plus. Rumor has it that this device will be the first near-bezel-less model of the company, packing a 5.99-inch display with 1440 x 2880 pixels and an 18:9 aspect ratio. This means that the U11 Plus could be about the same size as LG’s V30, which has a similar screen.

It’s said that the new handset will be equipped with a Qualcomm Snapdragon 835 processor, along with 4GB/6GB RAM and 64GB/128GB of storage. The U11 Plus is expected to offer IP68 certification for water/dust resistance, along with a 12 MP rear camera, an 8 MP front-facing camera and HTC’s Edge Sense feature.

We expect the HTC U11 Plus to make its official debut on November 11, possibly alongside a lower-end HTC U11 Life. Both new handsets should be released in China first, but they’ll likely be available globally at some point.

Next Sony Xperia XA1 Plus now available in India