HTC monthly financial report for October has been released and the result is not something the company will smile over. Its revenue was NT$6.06 billion ($200 million) which represents 6.8% decrease from September it recorded NT$6.51 bn ($215 million). This decrease is a whopping 25.8% Year-over-Year (YoY).

Since the beginning of this year, HTC has made a total sale of NT$52.44 billion which is 18.2% lower than the sales over a similar period last year. Nevertheless, with the recent launch of HTC U11+ and HTC U11 Life, these digits are expected to rise in the coming months.

HTC U11+ uses a Snapdragon 835 processor and it comes in two variants in terms of RAM and ROM. It has the 4GB+64GB version and the 6GB+128GB variant. This smartphone uses a 6.0-inch LCD display. It is further equipped with a 12MP rear camera with f/1.7 aperture and dual LED flashlight supported by an 8MP f/2.0 aperture selfie shooter. The U11+ runs Android 8 Oreo and a huge 3930 mAh battery keeps its lights on. 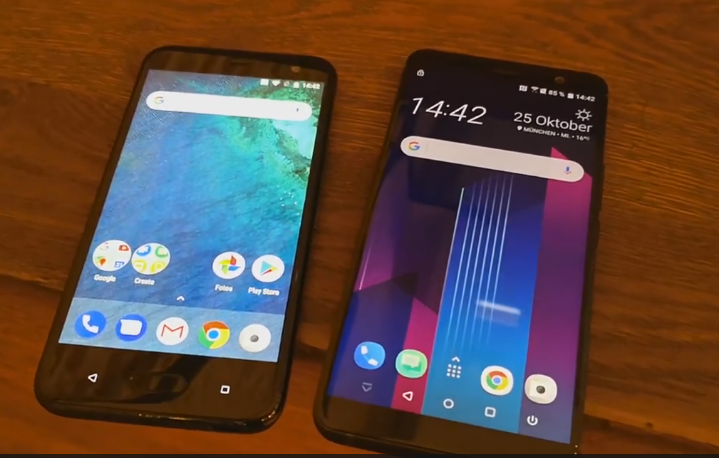 HTC U11 Life is powered by a Qualcomm Snapdragon 630 processor with 3GB of RAM and 32GB of storage. It sports a 5.2-inch LCD screen with 1080 x 1920 pixel resolution. Its rear camera is a 16MP snapper while the selfie shooter is an 8MP camera. HTC U11 Life ships with Android 7.1 which is expected to upgrade to Android 8.0 Oreo within a month. The lights of this smartphone are kept on by a 2600 mAh battery.

Next NO.1 D5 Pro Review: The Best Smartwatch of its Kind?