The HTC U11+ may only have arrived a couple of days ago, but it appears to be getting the needed attention, just as it is about to get a rather needed update.

The latest leaked image first obtained by slashleaks indicates that the device may soon arrive in blossom Gold color variant. The leaked picture appears to be an in-house powerpoint presentation of the new color HTC U11+, HTC can also likely give the same color treatment to the HTC U11 life.

We cannot at the moment confirm if the leak is true,  but with the pace at which other OEM releases new color variants after the initial launch, HTC may then not wish to be left behind.

Aside from the color difference,   the phone would be the same color as base HTC U11+.

It comes with IP68 rating for the ingress of water and dust. There is also the HTC Edge Sense, which triggers specific actions when the edge of the phone is squeezed.

On the specs front, the HTC U11+ comes with a 6-inch Quad HD+ 18:9 Full-Screen display with 82% screen-to-body ratio. The device uses the same chipset found in most flagship smartphones of 2017 –  a Snapdragon 835 SoC and will come in two variants based on RAMand storage sizes. There is the base 4GB of RAM and 64GB of storage variant and a 6GB RAM +128GB storage option, both variants can further be expanded using Memory slot. The device boots Android 8.0 Oreo with HTC Sense U.I out of the box, while power will be provided by a 3,930mAh battery. 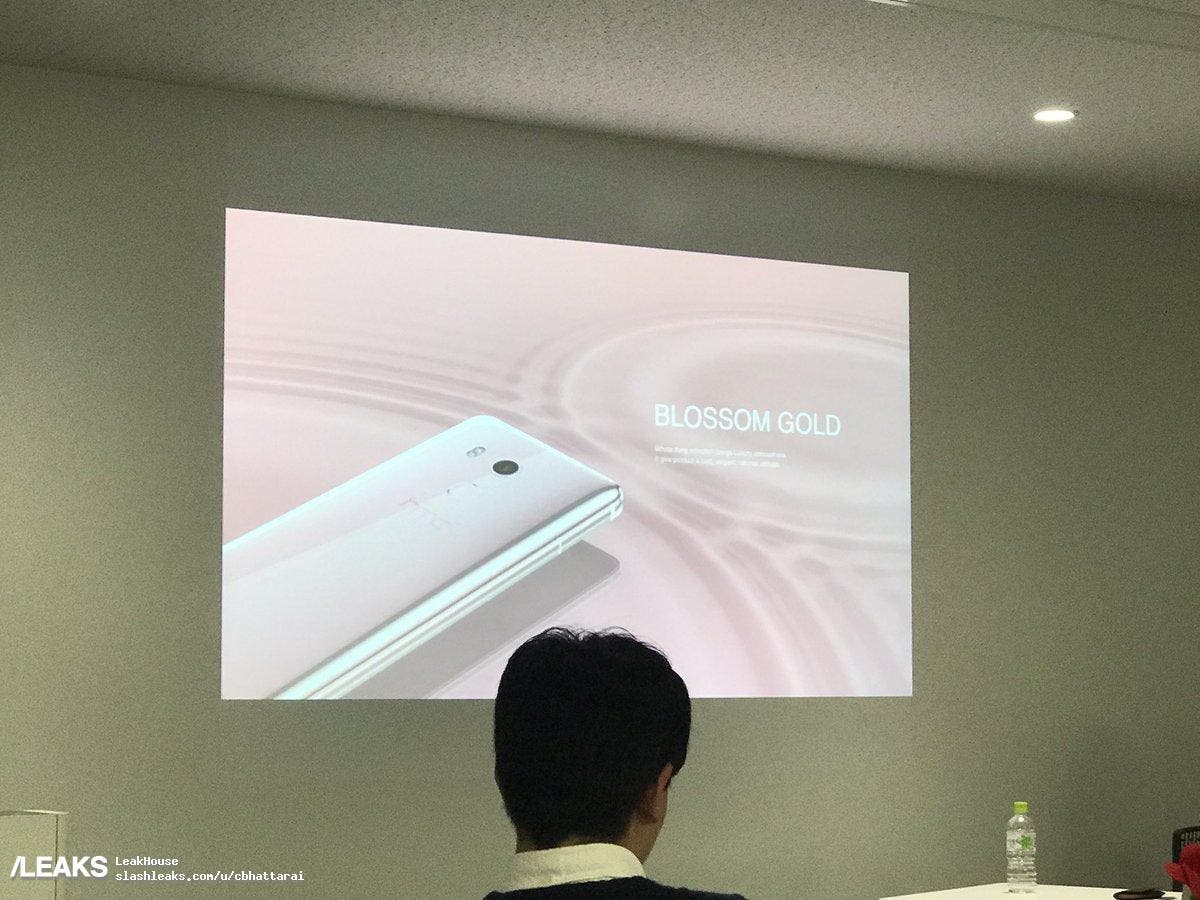 Next Nokia 3 Is Next To Get Android Oreo