Since HMD took over Nokia, the brand have been performing quite well with one of its stronghold being the release of an early update to its devices. Recently, Nokia 8 started receiving the Oreo update. As for Nokia 3, it was supposed to receive Android 7.1.2 in late October but this didn’t happen. However, users of this device were not worried because Android 7.0 which currently runs on this smartphone has acceptable performance. Now, information from the top of HMD suggests that Nokia 3 will skip the incremental Android 7.1.2 update and port straight to Android Oreo. HMD Global Chief Product Officer, Juho Sarvikas, made this known on Twitter after a user asked what is next for Nokia 3.

Thanks! We will transition straight to Oreo

For now, we only know that Nokia 3 will be getting Android Oreo. There is obviously no date attached to the tweet above. Recall that this smartphone couldn’t get Android 7.1.2 update because there seem to be some sort of issue with its Mediatek chip getting drivers. We can only hope that the Oreo arrives this device seamlessly. 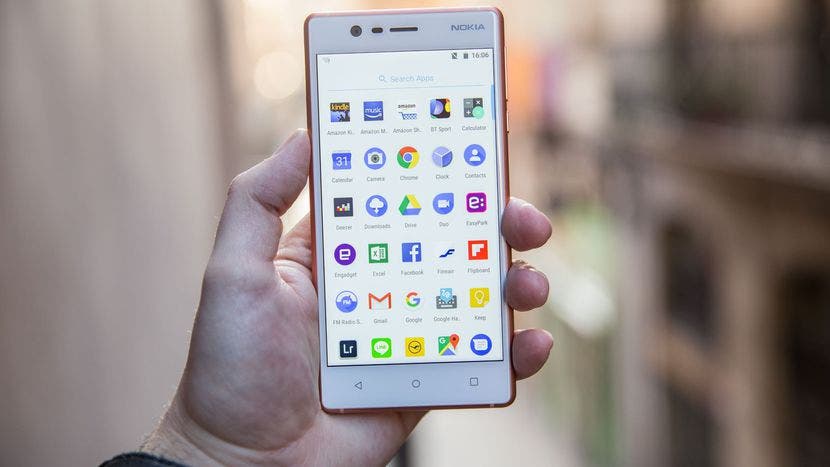 As a reminder, Nokia 3 which was released in February 2017 is powered by a Quad-core Mediatek MT6737 processor clocking 1.4 GHz coupled with 2GB of RAM and 16GB of internal memory which is expandable up to 256GB. It is equipped with a Corning Gorilla Glass protected 5-inch IPS LCD capacitive touchscreen with 720 x 1280 pixels display resolution. In the camera department, Nokia 3 comes with an 8MP rear camera supported by another 8MP selfie shooter. The smartphone which is built with an Aluminum frame and a plastic back ships with a non-removable Li-ion 2,630 mAh battery.

Next Alleged Galaxy A8 (2018) render leaks, shows off what's at the back