Since games have become an important range in smartphones, many OEMs started to implement software tweaks to improve the gaming experience on their custom Android UI. As a result, many companies like Samsung can generate a solid experience for gamers without having to launch a dedicated gaming smartphone. Some offer advanced features like overclocking, while others are simple tweaks to improve the gaming experience. Samsung Game Tuner is the company’s solution for owners of the Galaxy lineup. In a sudden twist of fate, the company decided to shut down this service. 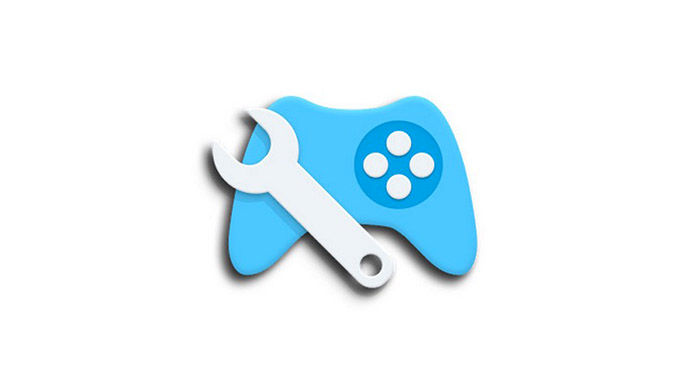 We can’t say that it is a surprising move. After all, the last update for the application cam in December 2018. Moreover, the company had already removed useful features like the FPS counter. The app itself still is available on Play Store and Galaxy Store. However, the Korean firm already initiated the retirement process by notifying Samsung Community members as well as blocking downloads since April 30th. Users that are on Android Oreo can keep using it. However, if you’re running One UI 2.0 or 2.1 you should opt for Game Plugins. That’ll be the spiritual successor to Game Tuner.

“The Game Tuner will terminate its service on Thursday, April 30, 2020, with the end of the app download.

Once again, thank you very much for your support through the Game Tuner.

Personalized gaming performance control services offered by Game Tuner can be found on Android 10 as ‘Game Plugins’.
(Not provided on Play store)

Following is the end of the service schedule.

1. Blocking app downloads: April 30, 2020 (Thursday)
※ Existing Game Tuner on your device can be used continuously if the device is kept on Android 8.”

If you’re an avid user of Samsung Game Tuner features, you can opt for a third-party alternative like the Gaming Mode app. This app is supported by XDA-Developers and is available via Google Play Store.