Apparently Xiaomi is joining big smartphone manufacturers – the likes of Apple, LG, Samsung and others – and finally entering into the Wireless Power Consortium. In short, the consortium behind the Qi wireless charging standard.

Xiaomi hasn’t released a statement yet, but it’s possible to read the company’s name among the hundreds of the consortium’s members. This probably means we’ll see Qi wireless charging on the next Xiaomi Mi 7, but it being Xiaomi, it might as well be a wirelessly powered coffee mug – only time will tell.

Xiaomi lost an opportunity with the Mi 6 as it already sported a glass back, adding a Qi receiver wouldn’t been that hard, but that’s the past. 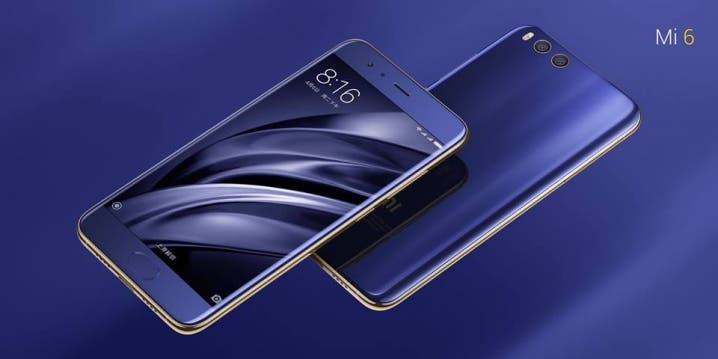 The important news is that Xiaomi is now on the right path as more and more places begin boasting wireless charging stations. Besides, due to Apple equipping their latest iPhone X with Qi wireless charging, we’ll definitely see this technology grow exponentially in the next years.