The ZTE Nubia NX595J whose photos had earlier appeared out of nowhere has now been listed and certified by Chinese regulator TENAA with same Nubia NX595J model number. The listing not only has images of the phone but it also carries the major specifications of the device as well. 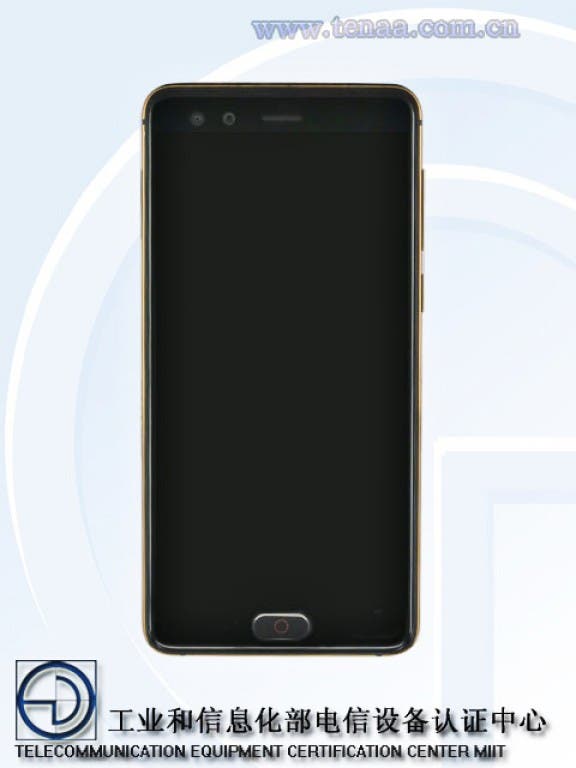 According to the TENAA listing, the upcoming ZTE Nubia NX595J will be fitted with a dual rear camera – one with a 13MP sensor, a second unknown sensor size and a 16-megapixel front-facing camera. Upfront, the ZTE Nubia NX595J gets a fingerprint sensor embedded on the home button located below the display. 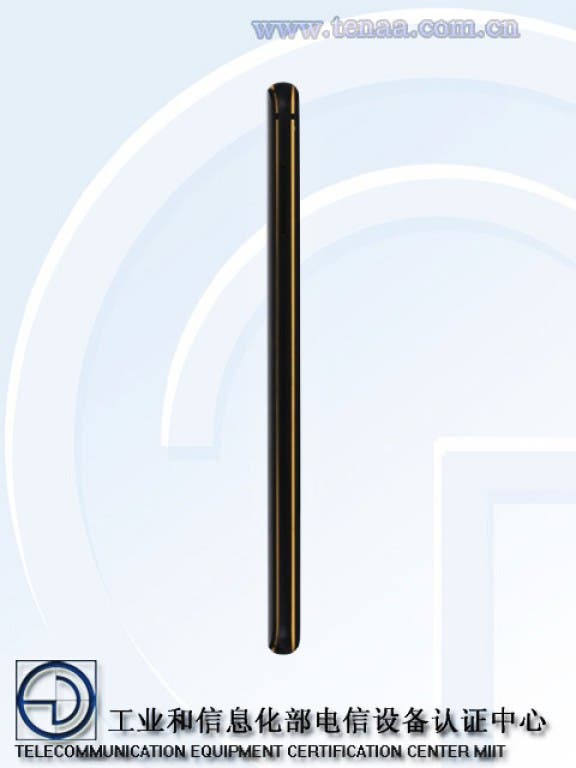 Aside the aforementioned details, not nothing else was revealed by the listing. We shall bring more details your way as soon as they are available.

Next Xiaomi enters the Wireless Power Consortium, the makers of Qi Charging

Nikola recalls all its electric trucks produced to date