Smartwatch manufacturer NO.1 are never resting and after launching the successful NO.1 D5+, they’re now releasing an upgraded version of the watch – namely called NO.1 D5 Pro. The new NO.1 D5 Pro will feature 1GB of RAM and 16GB of internal storage, 8GB more compared to the previous D5+. If you’re interested in knowing how they look physically then check out the video below.

As you can see in the video, the two smartwatches are pretty much identical, exception made for the silver ring on the older D5+ and the matte black one on the new D5 Pro.

The guys over at NO.1 also run an AnTuTu benchmark on both devices to show off the kind of performance you can get out from these smartwatch, the 22k final score is quite impressive. After that, we can have a look at the other main difference: the amount of internal storage, 16GB vs 8GB. 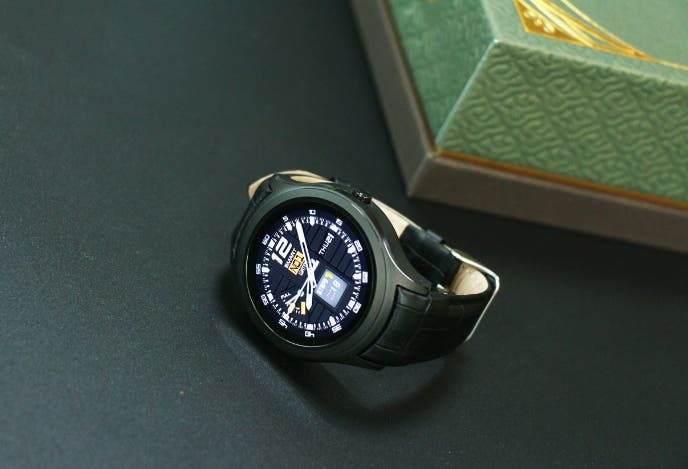 Overall the smartwatch looks real pretty, the 1.3-inch display appears very bright and detailed even with a 360×360 resolution, we also find a 450mAh battery and WCDMA 3G network support; both watches run Android 5.1. 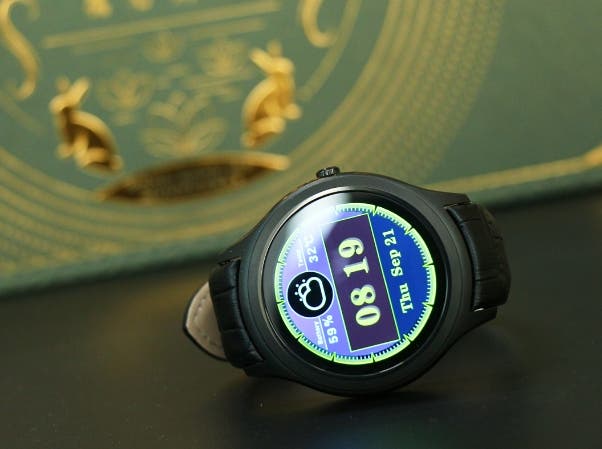 Learn more about the NO.1 D5 Pro smartwatch on the company’s official website.