In an event to mark iPhone’s 10th anniversary, Apple announced a special edition smartphone called “iPhone X”. Since then, there have been several rumors and speculations surrounding this device but now, all the official details are out. 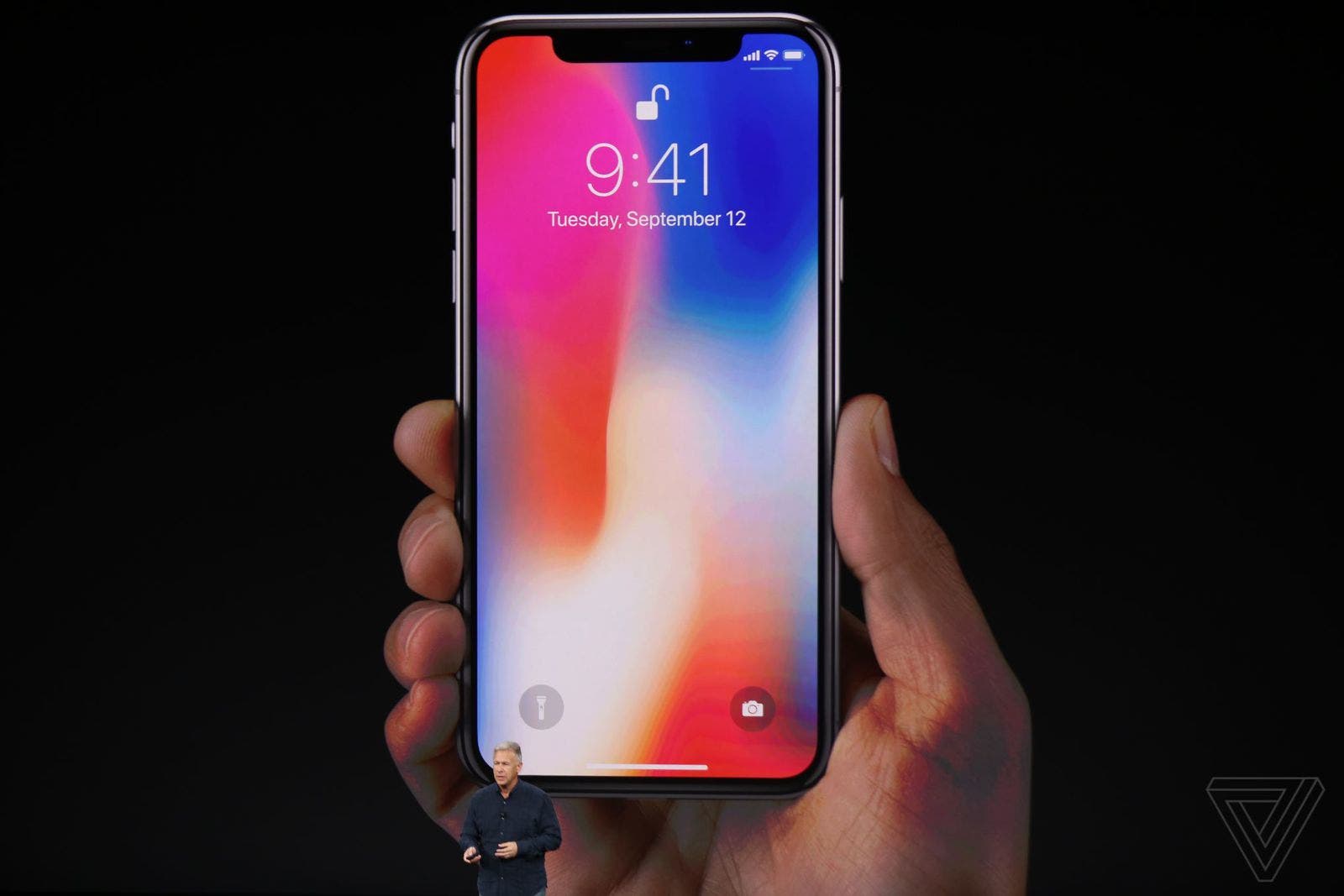 According to Taiwan-based insiders, Apple asked its iPhone X components suppliers to cut down the shipments required for launch. The sources confirmed that only 40% of the supposed amount will now be needed for the launch of this flagship device. While a few iPhone fans think that this could be as a result of some internal problems, it is probably just an Apple tactics. Recall that only 60% of the materials required for the launch of iPhone 7 was shipped back in 2016 and the other 40% shipped about two months later. Thus there is probably no cause to worry if you have plans to pre-order this smartphone.

Speculations suggest that iPhone x will be sold for about $1000 and it turned out to be true. iPhone X pre-order commence on October 27 and the first batch of this flagship smartphone will hit the road on November 3. It is believed that Apple will sell the iPhone X in 55 countries around the world