With so many “full screen” phones now on the market, it’s really hard to pick one. You’re probably looking for a really good looking device with good specs and a cost-effective price tag.

At the beginning of September, Blackview released some details about the upcoming Blackview S8. A beautiful device that will be available in Silk Gold, Coral Blue and Magic Black, so at least on the looks you’re probably going to be satisfied.

Let’s now get into the Blackview S8’s main specifications which the company divided in four main categories.

The Blackview S8 will be featuring a large 5.7-inch HD+ screen with an 18:9 aspect ratio, so you’re getting a taller phone with an higher screen-to-body-ratio. Blackview say that the device will feel light and comfortable in your hands as well.

Blackview’s phone will sport a Mediatek MTK6750T octa-core chipset, 4GB of LPDDR3 RAM and 64GB of internal storage, which will get its juice from a 3180mAh capacity battery.

Blackview will be using 4 cameras for the first time and with a deep software optimization. The front main camera is 13MP and comes with beauty functions, this setup should bring the selfie game to the next level.
Meanwhile the rear main camera is 13.0MP and it’ll be achieving SLR-level bokeh effect after optimization.

This is probably the best news most of you will like to hear. The Blackview S8 will indeed launch with Androdi 7.0 Nougat out of the box, but will be updated to Android 8.1 Oreo by the end of the year. Sadly, we can’t say the same about most similar devices. 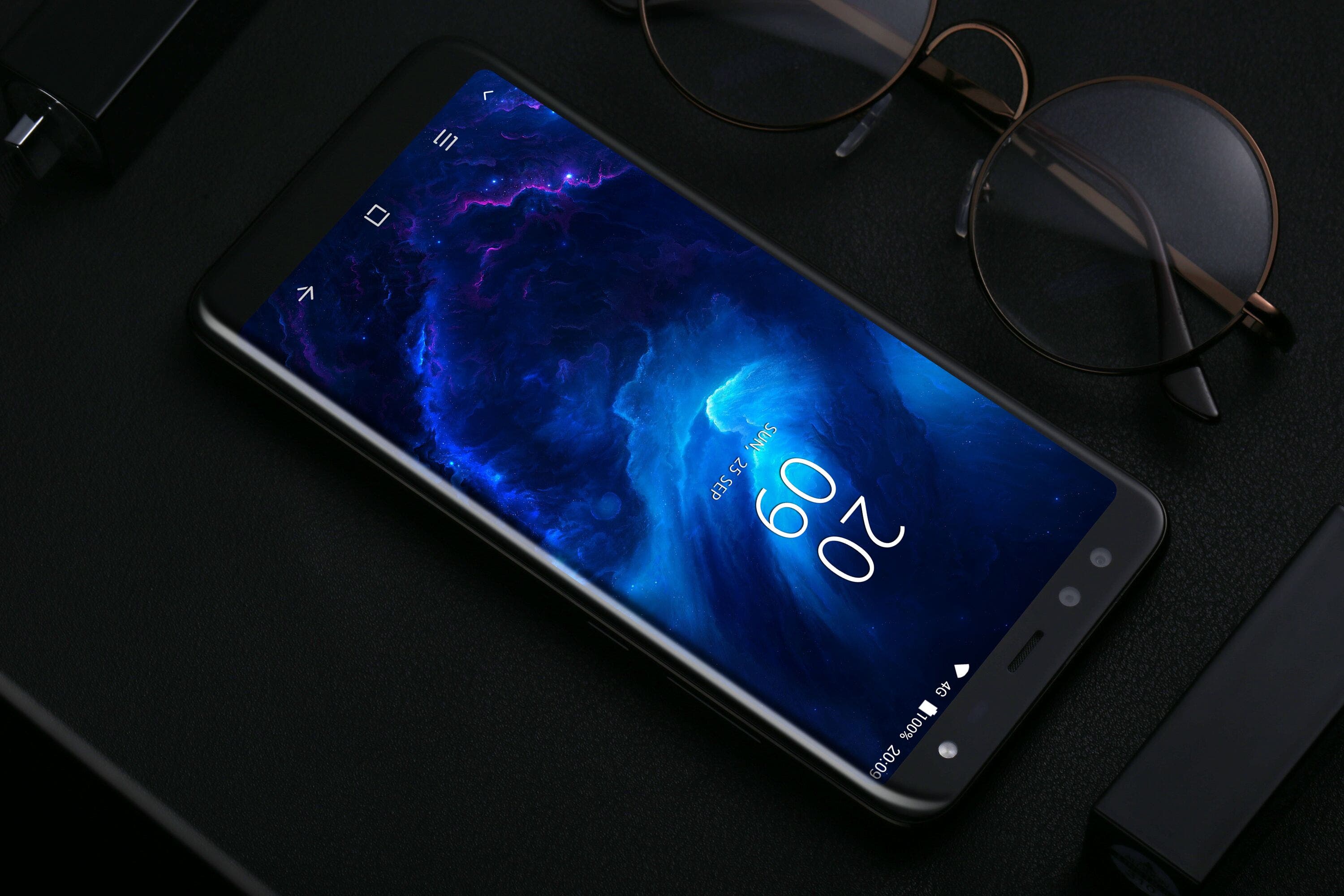 All in all, the Blackview S8 won’t be an high-end full screen phone, but it’ll feature good enough hardware to pleasure most people; the smartphone will launch in October.

Now, the question is: how much do you think it’ll cost? Stay tuned to find out!