Oh damn, this i awesome! Broadcom (the well established chip manufacturer) recently announced that they’re manufacturing the first mass-market chip that’s capable of working with a new form of highly precise global navigation signals, according to a report from IEEE Spectrum. 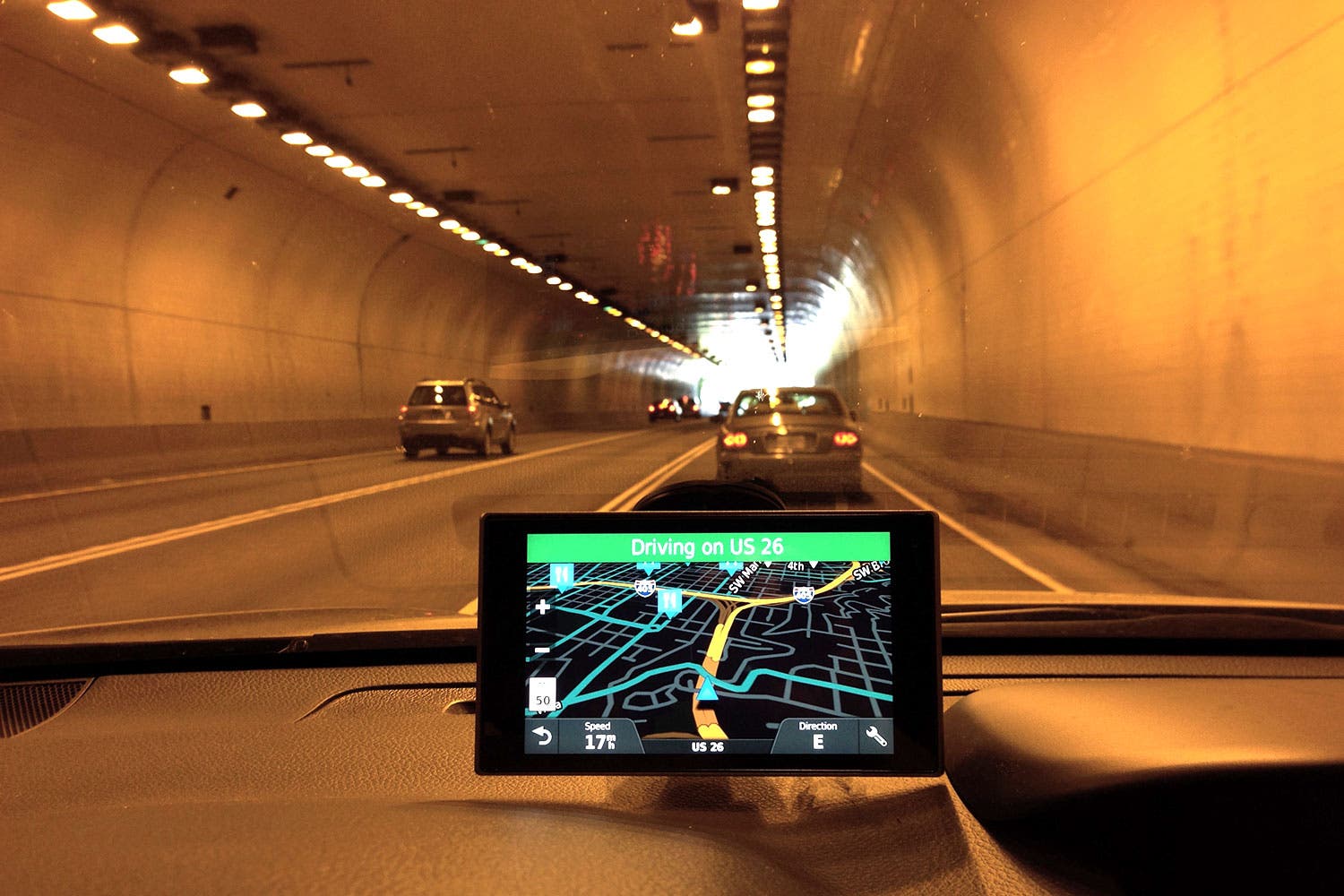 The announcement was made during the Institute of Navigation GNSS+ conference in Portland, Oregon, and according to the company, there are now 30 satellites that support the new standard so next year should be the “right moment to launch.”

This new GPS chip is called BCM47755 and if what Broadcom officials say is true, it will be able to improve the accuracy up to 10 times, meaning that now it will have an accuracy of 30 centimeters!

The existing GPS chips lock location by interacting with older GPS satellites that release an old L1 signal (so it’s called). The new L5 signal that will be used by Broadcom’s new chip will be sent out by newer GPS satellites. Broadcom has confirmed that since the mass production of the chip is expected to begin soon, the new chip can be available to smartphones that will be released next year.

This will allow people leaving in large cities to enjoy accurate positioning starting from the next year, thanks to Broadcom. However, it remains to be known whether it will be widely available on smartphones in 2018 as Qualcomm is the largest vendor of GPS chips in the world.