October 17th is approaching and so is the big day for ZTE. The Chinese company headquartered in Shenzhen is indeed seeing two of their sub-brands – Axon and Nubia – launching each a new smartphone. According to the latest rumors, Axon might have the most interesting device though – namely called Axon M. The Axon M will be a really innovative handset – at least in the smartphones world – as it’ll be featuring two screens that fold out to form a larger one. The two display will have a total 6.8-inch size when combined with 2160 x 1920px resolution. Obviously, when folded its footprint will cut in half, making it the most compact 6.8-inch phone.

The Axom M – which stands for Multy – will be different from Samsung’s Galaxy X foldable screen project we’ve seen in the past, indeed the two screens are independent from each other; hopefully the bezel in-between won’t be a problem.

Goes without saying that when folded the Axom M will be featuring a display on the front and one on the back. So kind of like a YotaPhone but with a full-color real display. 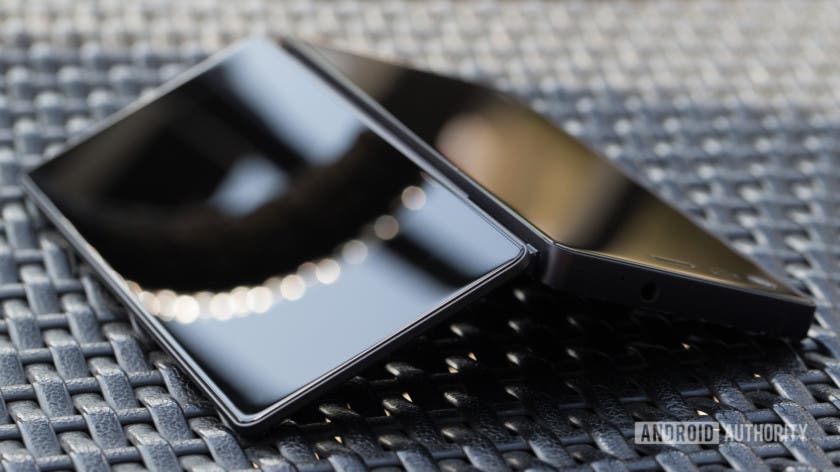 Axon’s handset is expected to be exclusive to AT&T in the US, going to sell for $650. Rumors say it’ll be equipped with a Snapdragon 820 chipset (or 821), 4GB of RAM and 32GB of internal storage; the battery should instead be 3120mAh, will that be enough for two screens?

Next Xiaomi releases its own Type-C data cable for 2,5$