News of the update was reported by few users who were apparently excited about the update and took to their Twitter page to break the news with some even claiming this to be the first update (including security updates)  to hit their phone in the last one year. 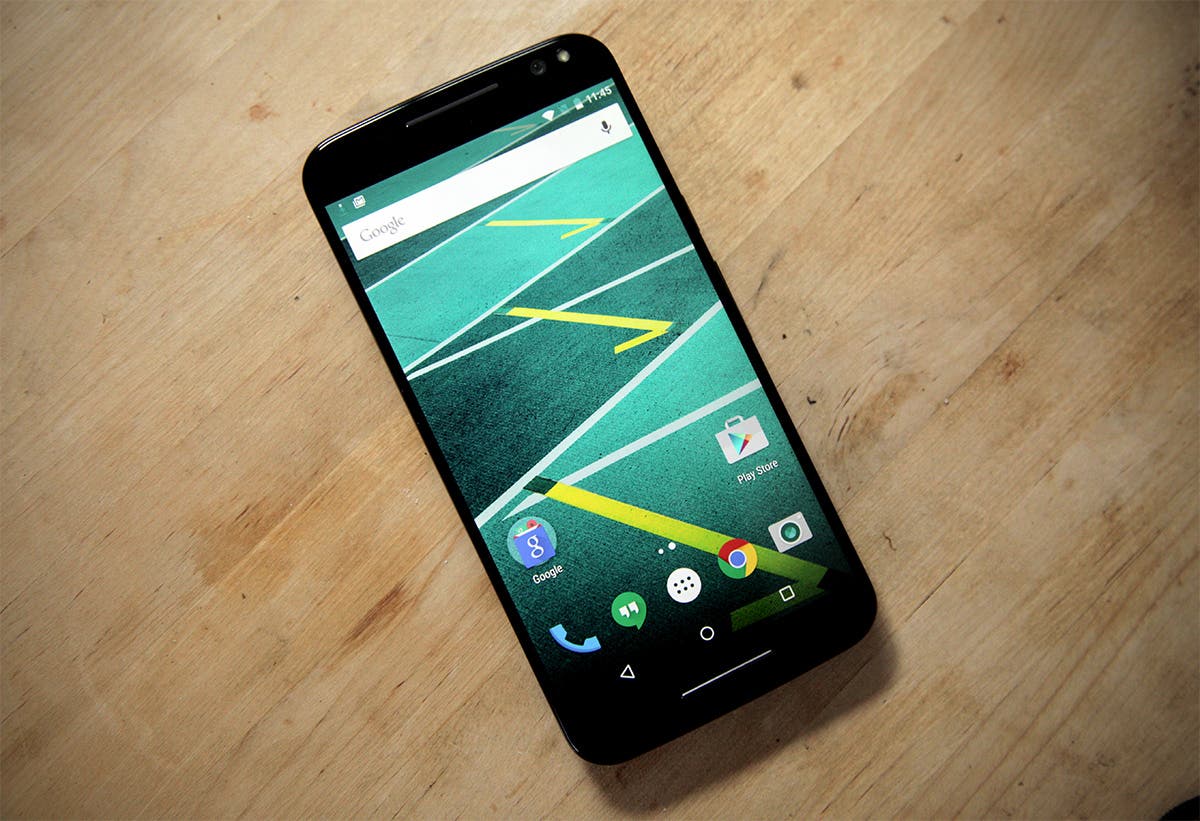 If you are a user of the Moto X pure and yet to receive the update in form of OTA notifications, we advise you check out the availability of the update through the settings and software update option, but we are not sure if the software will roll out to other users globally.

For the uninformed, the Moto x pure edition (Moto X style in Brazil) was announced back in 2015 and one of Motorola’s best.It highlights attractive designs, Snapdragon 808, 3 GB RAM 21 MP f/2.0 camera and a mediocre 3000mAh battery.