According to Hungarian blog, Huawei is preparing to bring its brand new 360 degree camera to Europe, after having successfully launched it in China. 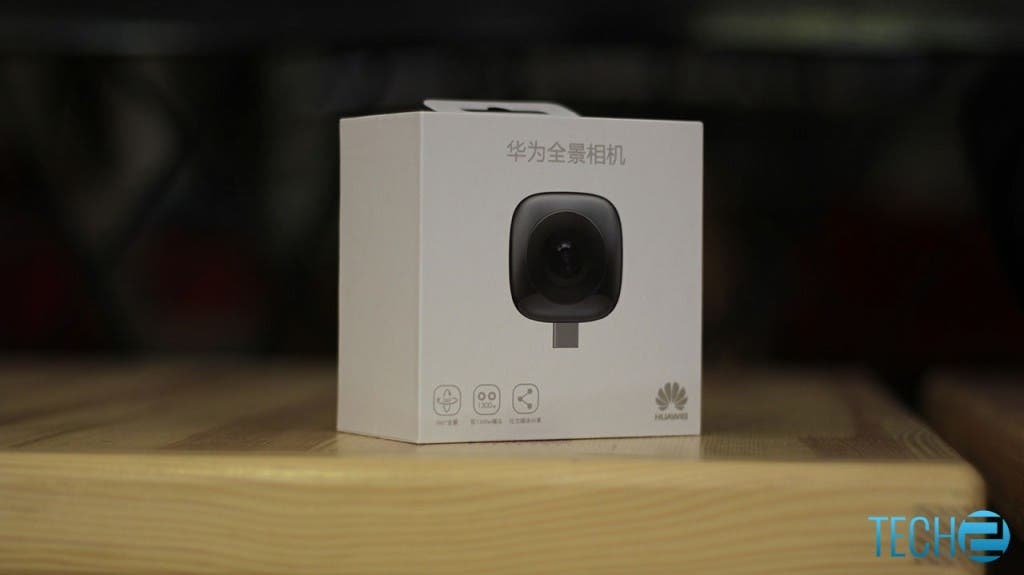 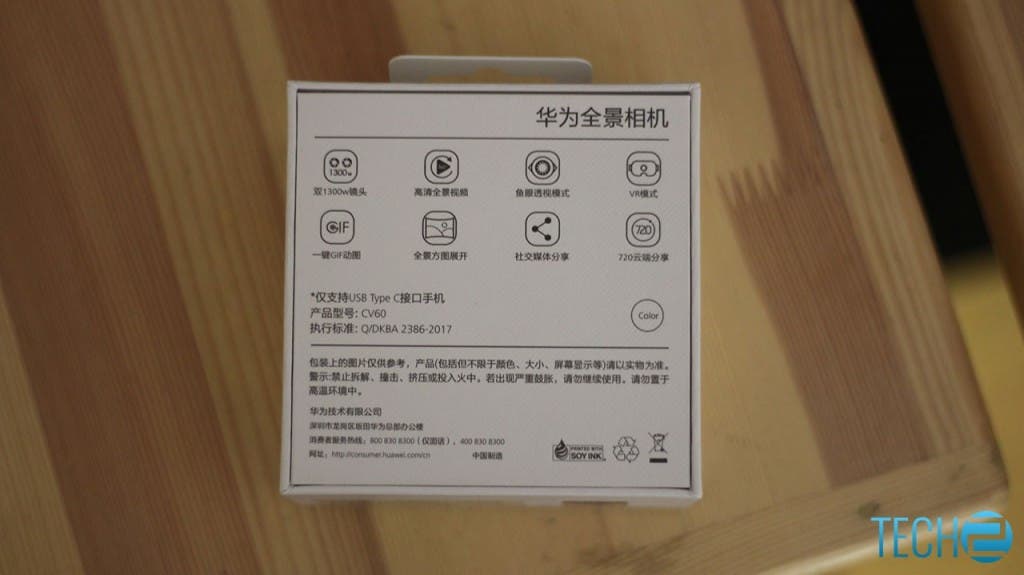 The Huawei Panorama 360 Camera was recently presented by a Leica representative and a Huawei manager based in the Central European country. It’s compatible with all Android 6.0 (and above) smartphones with a USB Type-C port, but you will need the Huawei EnVizion 360 app which could be found on the Play Store after October 16. 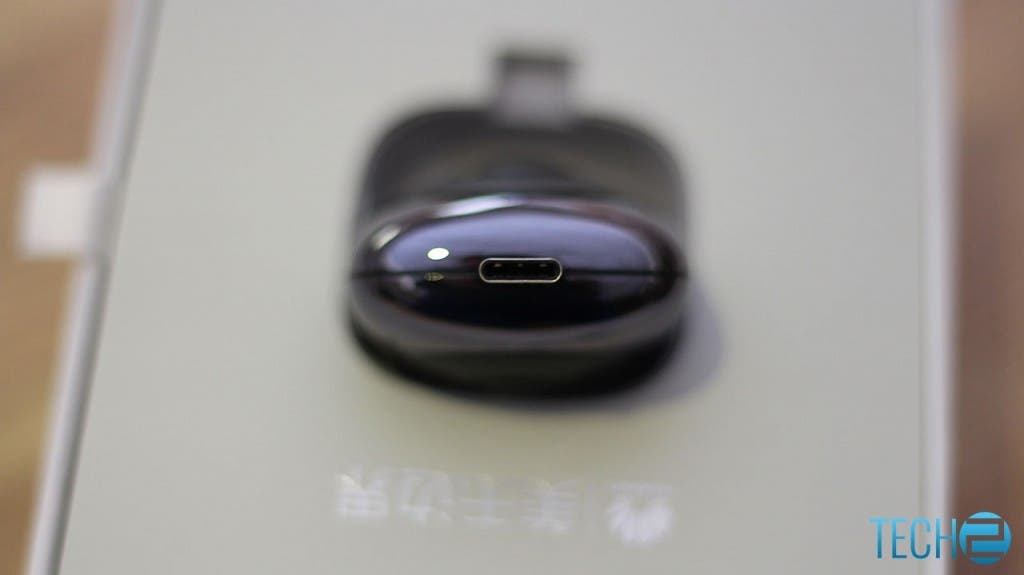 It’s expected to hit European stores with a price tag of 39€ on October 17, so perhaps I should get one for a quick review 😉

Previous Watch: Maximize Battery Life on your Maze Alpha or any other Android phone