Only two days back, LEAGOO officially announced the upcoming release of a full-screen design phone with an 18:9 display aspect ratio and revealed the specs of the LEAGOO S8.

Today, in a big launch event that took place in Shenzen, the Chinese company officially unveiled its bigger brother – the LEAGOO S8 Pro; let’s learn more about it! 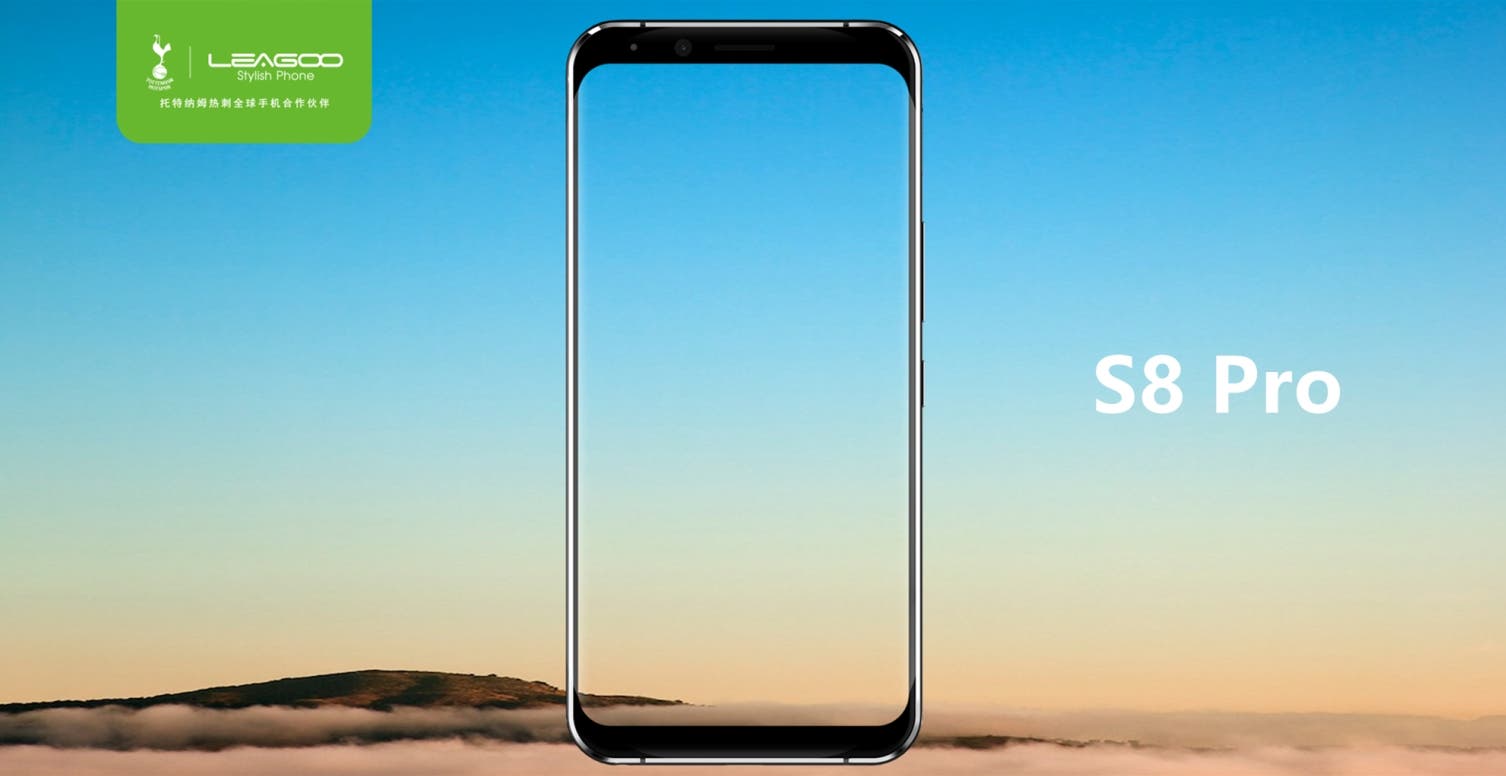 The LEAGOO S8 Pro is equipped with a 5.99-inch SHARP display with a 2160x1080p and 18:9 display aspect ratio. The smartphone boasts a power efficient MediaTek Helio P25 SoC coupled with 6GB of fast LPDDR4X RAM produced by Samsung and 64GB of Sandisk-made eMMC 5.1 storage.

On the back of the S8 Pro we’ll find a dual camera setup composed of a main OV 13MP shooter and a secondary Samsung 5MP. Meanwhile at the front we have a Samsung 13MP selfie snapper. 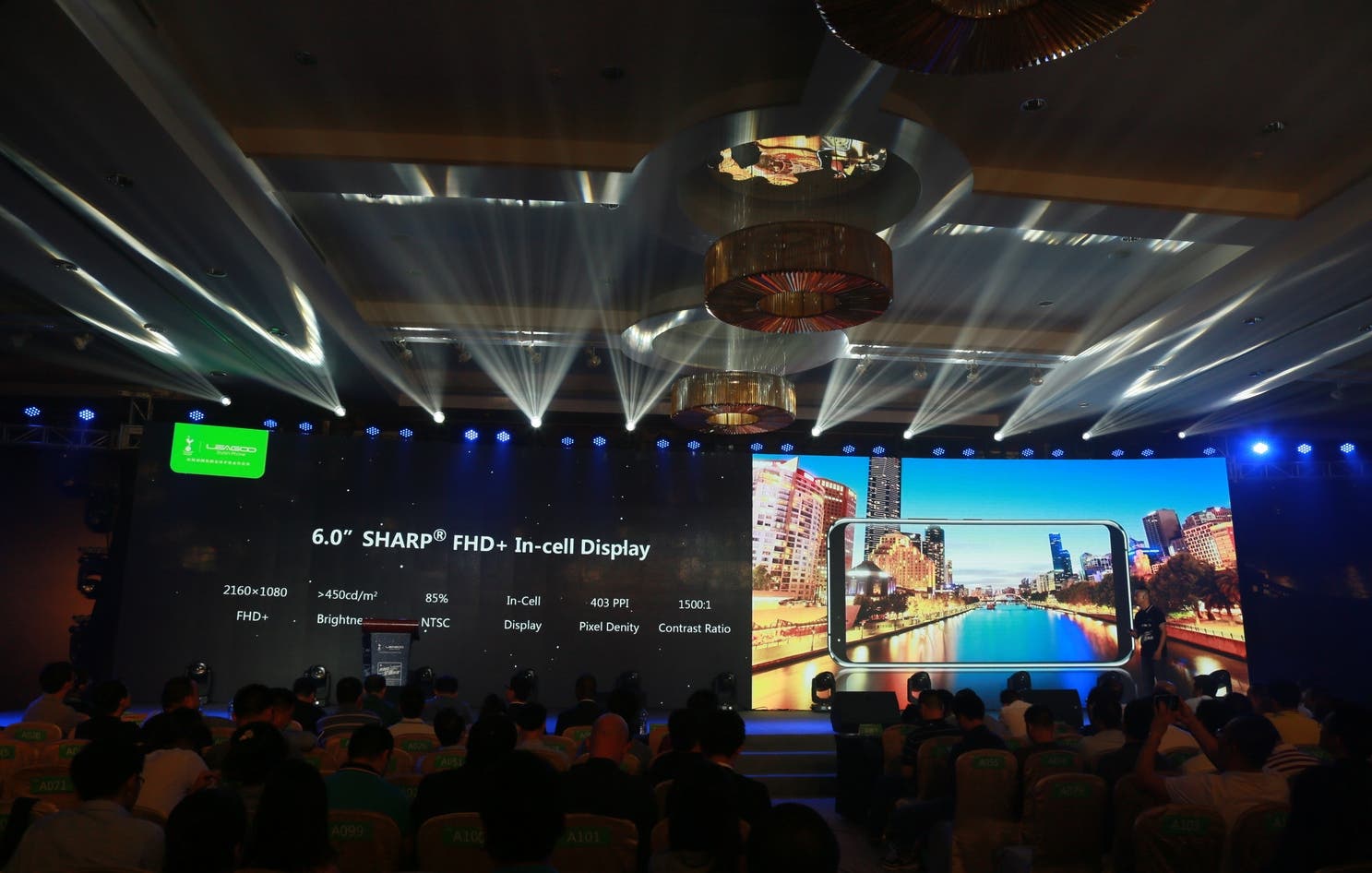 The smartphone will be powered by an high quality 3050mAh capacity battery produced by LG which supports 9V1.5A fast charging. The LEAGOO S8 Pro will set you back $299.99, learn more about it on the official website. 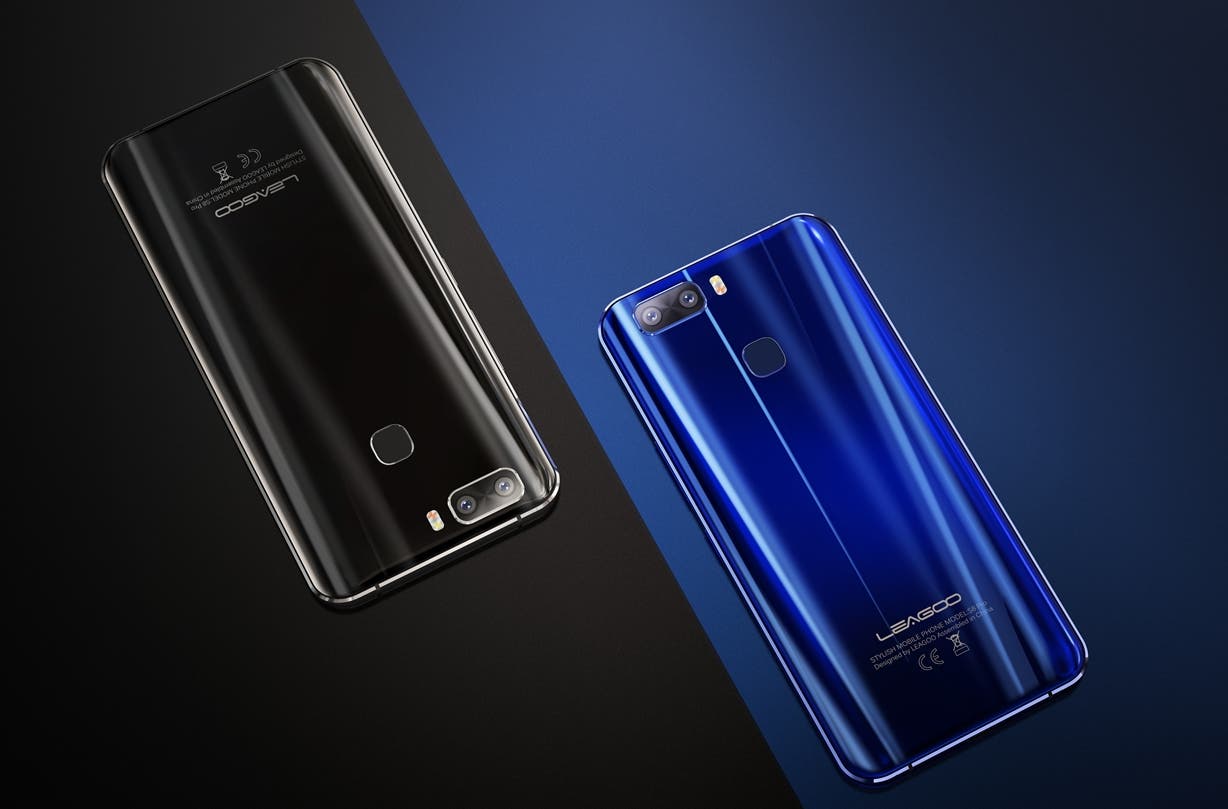 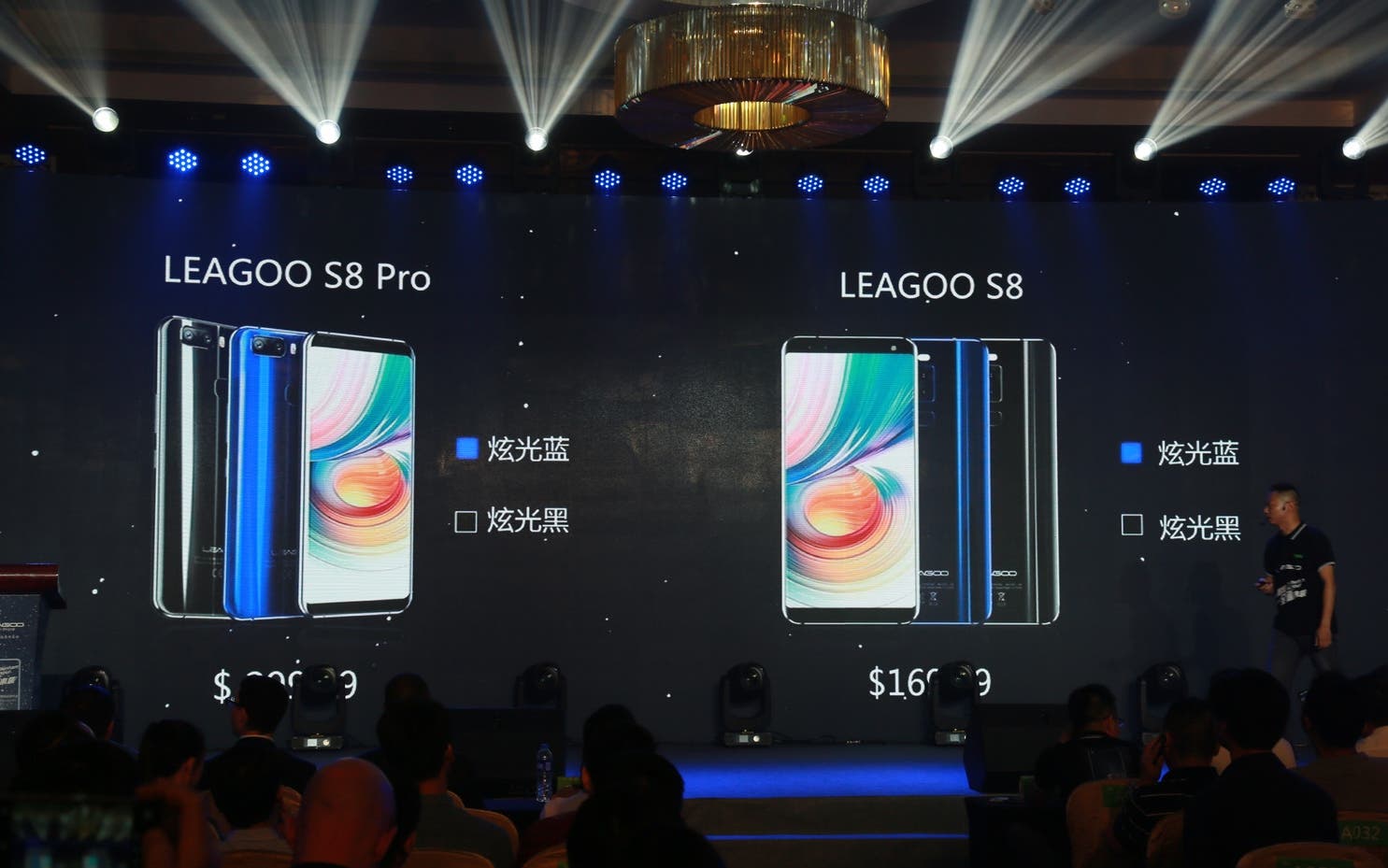 If you want to lower the price of the models, you can also subscribe for the official reservation either for the Leagoo S8 or Leagoo S8 Pro and doing apply for a $50 discount coupon for the preorder.

Previous Dodocool DA88: Make any device Bluetooth-Enabled with this Gadget

Next LeEco Le X7: the prototype that was never meant to be