Poor LeEco, it’s so sad to see a most promising company struggle during the past year (or so) and still being unable to cope with all the issues they’re facing: unpaid debts, assets frozen, stores closed, but among these unfortunate events a set of images appears to give us a view of the LeEco Le X7, the prototype that was never meant to be seen… 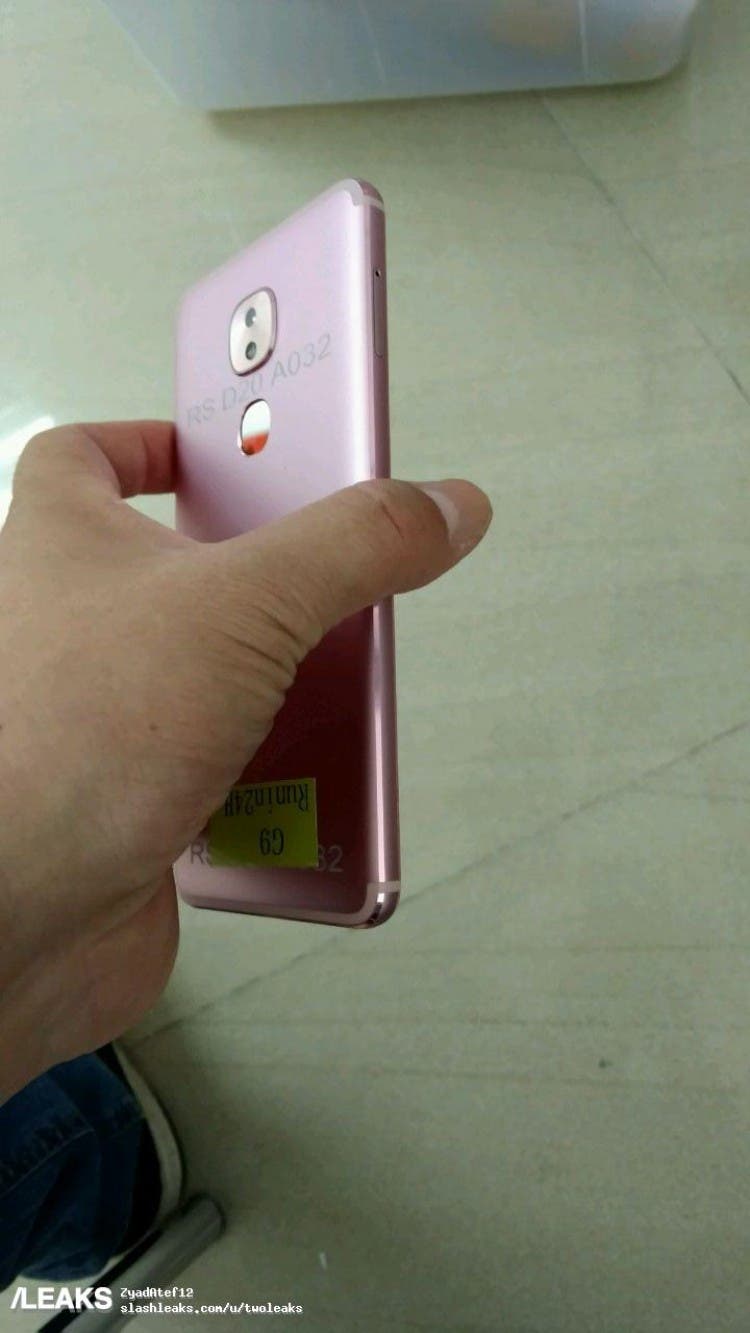 The images appeared earlier today on Slashleaks and show a device with significant bezels, metallic body and a design that “screams” LeEco from a distance. We can spot everything if we just pay attention: the  sensor, earpiece and a front facing camera on the top bezel, the antenna lines in the familiar U-design at the top and bottom, the single main camera at the back, along with a LED flash and the signature mirror-like fingerprint reader of the device just below. 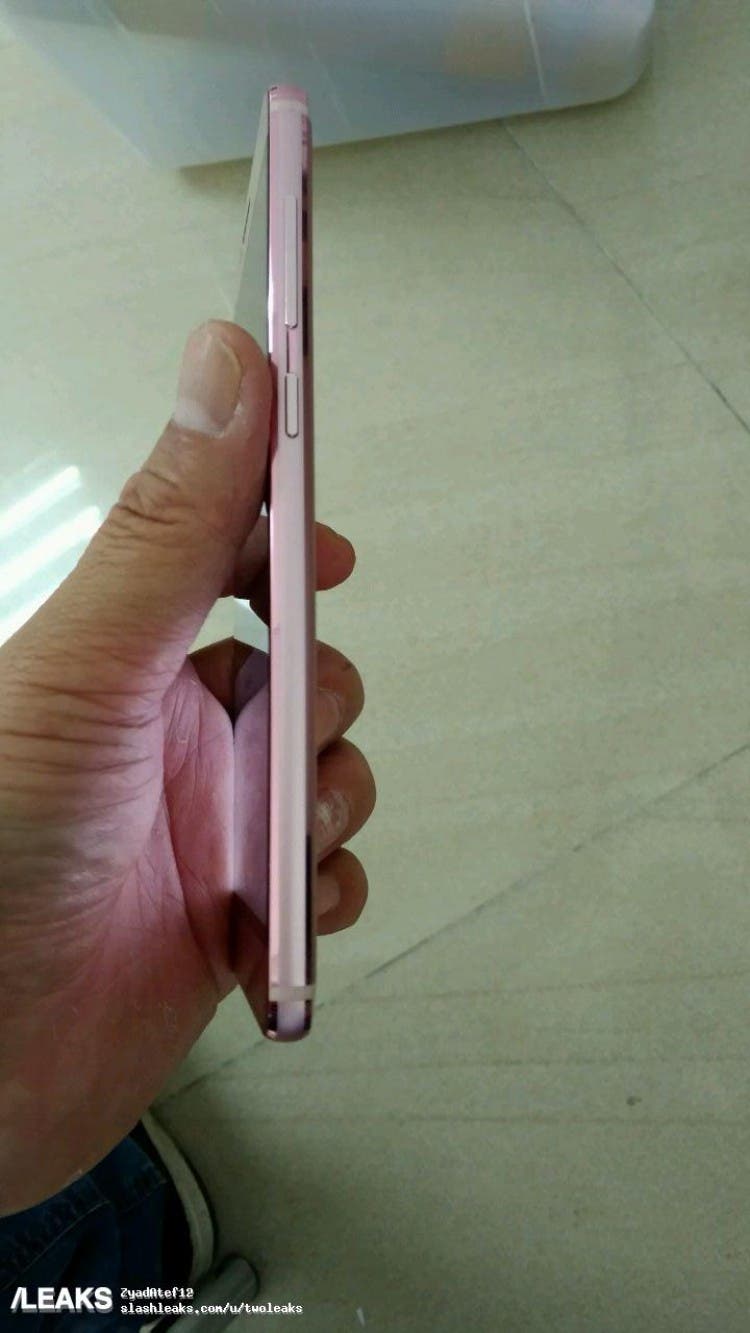 The Le X7 packs an IR blaster on the top side, along with a volume rocker and the On/Off buttons on the right side, along with a dual SIM tray slot (we are just guessing here) and a USB Type-C port at the bottom. If you pay attention to the final image, you will be able to confirm that the Le X7 runs on Android 6.0.1 Marshmallow with EUI 5.8 skin, it packs a 10 core SoC @ 2.3GHz and comes with the July 2016 Security Patch. 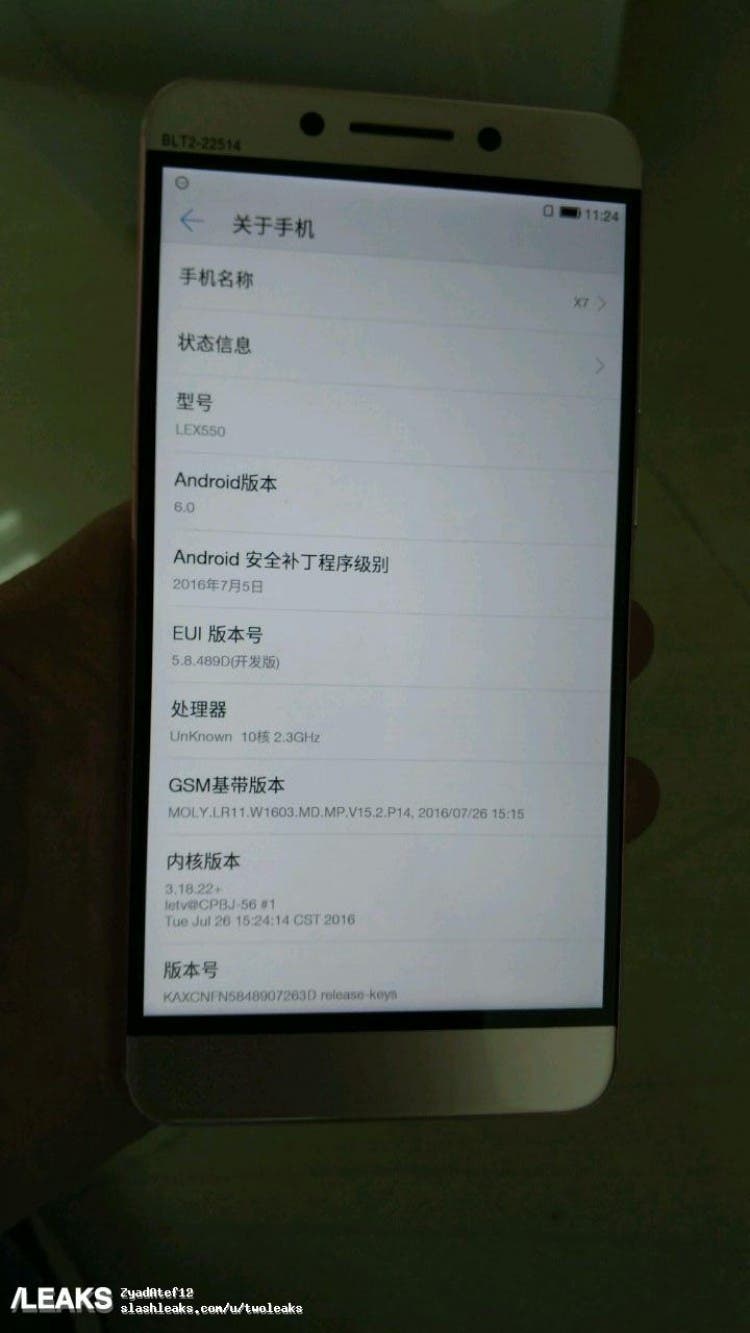 This means we will never get to see it in stores, as it has probably “died” before its official launch, due to the financial issues of the Chinese company.

Next Nokia 8 To get Android Oreo update 'late October'