While Apple has promised fixing the crackling noise issue while making calls which were reported by some users of the flagship iPhone 8 through a software update, a fresh report from Taiwan is one capable of stirring up fresh tension among users.

This could mean more trouble for Apple as a section of the Taiwanese media has reported a case of an explosion of an iPhone 8 plus while charging. The iPhone 8 Plus belonging to a woman named Wu from Taichung City was said to have exploded Tuesday afternoon when she decided to plug in the device which was at the moment at the 70% power mark. 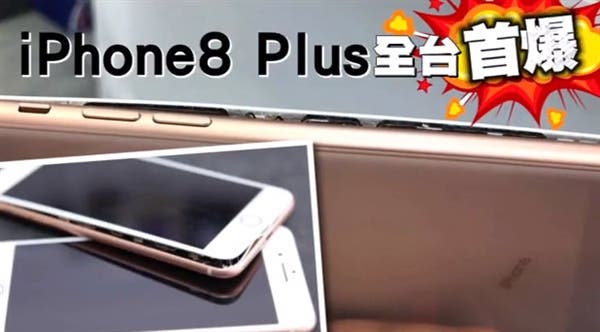 The iPhone 8 plus was reported to have exploded just 3 minutes after it was plugged in for charging. The images below depict the level of damage done by the explosion.

Wu who claims she has been iPhone user since iPhone 4 told Taiwanese media she bought the 64 GB iPhone 8 Plus gold variant on on Sept. 23 three days before the incident and was in good working condition until the incident. 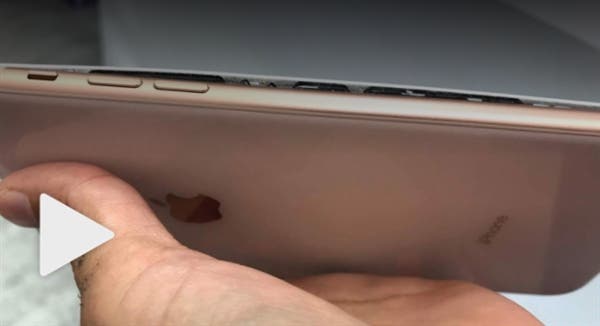 The exploded iPhone 8 Plus has since been sent to the factory by her Carrier for further investigation.The report if true is downright scary for all intending buyers of the device.