We expect to see the Huawei Mate 10/Mate 10 Pro flagship model on October 16, during a special event held by the Chinese company in Munich, Germany. During the event Huawei plans to emphasize on the powerful Kirin 970 chipset that will be powering the device, boasting impressive AI capabilities.

During the event we will probably see a relevant video  that will focus on the special capabilities of the AI driven Kirin 970 SoC, saying that “this is not smartphone” but something much more. 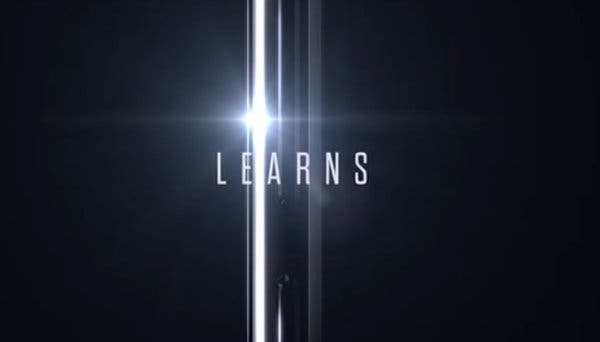 The video shows an image of a human brain to indicate that the chip can almost function like a human brain. The video ends by calling it an intelligent machine. It indeed seems to be a smart phone. 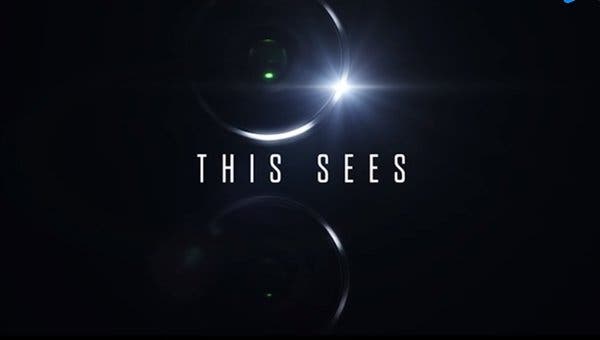 As we already know, the Kirin 970 is the most powerful chipset in the “Android” market so far, built on the 10nm architecture, with an integrated AI computing Neural Processing Unit (NPU). This means that it now takes less time and power to carry out AI related tasks. The Chinese company has said that it has created an open AI ecosystem that will allow apps can directly access NPU capabilities and also through third party AI frameworks. 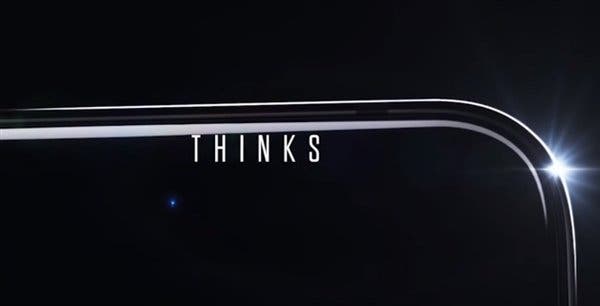 We expect to see the full specs and features of the next-gen Huawei Mate 10/Mate 10 Pro models in just 2 weeks time from today. Stay tuned guys!

Previous Oppo F5 shows up on posters in the Philippines

Next iPhone 8 Plus Explodes in Taiwan while charging, reports claims