Oppo seems to be ready to unveil the successor to the recently launched Oppo F3 model, just 4 months after its initial release in the market. Its name is Oppo F5 and the device has already appeared in the first posters all over the Philippines.

A set of 2 photos appeared today, with the device in the hands of local celebrities Alden Richards and Sarah Geronimo, getting ready for its official unveiling soon. According to what we see in the image, it seems like the Oppo F5 will have one camera on the back along with a fingerprint scanner placed in the area, making it the first Oppo device with a fingerprint scanner on the back, instead of the front.

The poster comes with a slogan “Capture the real you” and a “Selfie Expert” moniker below as well. This most likely means the Oppo F5 will have dual cameras on the front. 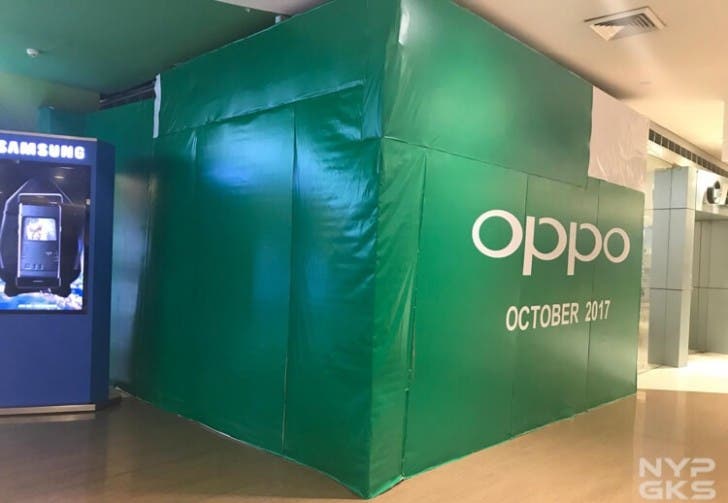 Latest rumors suggest that the device will be equipped with a 6” FHD+ display (2880 x 1440 pixels) in an 18:9 ratio and that Oppo plans to open a local store in a shopping mall in the suburbs of the Filipino capital Manila and it will probably coincide with the launch of the F5.

We will know more on this in the coming days.